Volkswagen looks to team up with Tata in India

German carmaker Volkswagen and India’s Tata Motors plan a future “strategic partnership” in the subcontinent to jointly develop parts and vehicles, the two firms said in a joint statement Friday.

Europe’s and India’s largest auto manufacturers signed a memorandum of understanding (MoU) “to unite the expertise of the two carmakers in developing joint vehicle components and even possible concept vehicles,” the statement read. 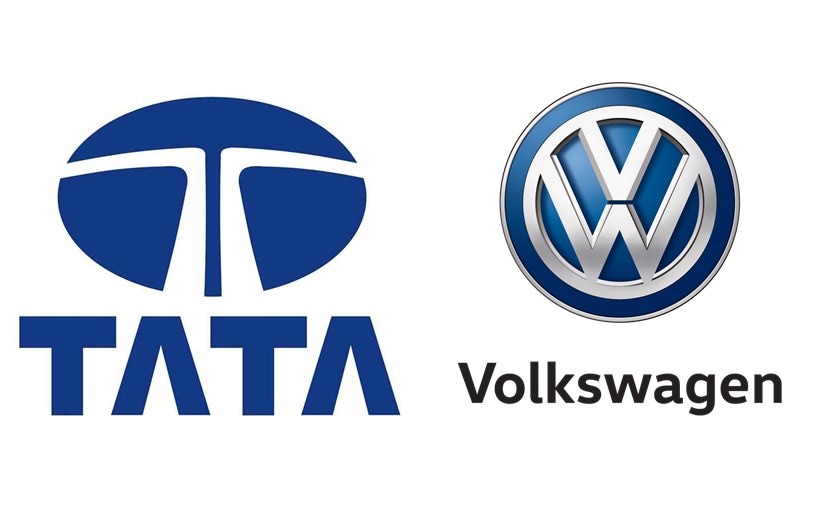 Working with Tata will offer the Wolfsburg-based group “specific market knowledge as well as local development expertise,” the statement continued, adding that VW wants to expand its product range in India.

While the path to neighbouring China is well-trodden by western carmakers, India still offers plenty of room for expansion.

Annual car sales are expected to double from just under 3.0 million in 2016 to more than 6.0 million in 2030, said industry expert Ferdinand Dudenhoeffer of Germany’s CAR research centre.

“Even before 2020, India’s car market will be bigger than Germany’s,” Dudenhoeffer said.

But with lower average incomes than in China, the world’s second-most-populous country demands a different approach.

Czech Republic-based VW subsidiary Skoda — which operates an Indian plant in Aurangabad, Maharashtra state — will take the lead in working with Tata, hammering out the details of the partnership “in the coming months”, Skoda CEO Bernhard Maier said.

As well as the Skoda factory in India, VW already turns out its own-brand cars at a facility in Pune and has several sites belonging to truck units MAN and Scania.

Sales at the auto giant have suffered since it admitted installing software to cheat regulatory emissions tests in 11 million vehicles worldwide, leaving it hunting new sources of growth.

The world’s largest oil company, Saudi Aramco announced its results for the second quarter and first half of 2020, highlighting the Company’s financial and...
Read more
Brand News

To reaffirm its status as the biggest cement producer in Africa, Dangote Cement has set the pace with the exportation of 27,800 metric tonnes of...
Read more

Manufacturers, PDP Denied The Moves Against Planned Hike In VAT

Disputant arose on Thursday against the intention of the federal government to raise Value Added Tax (VAT) from the extant 5 per cent to...
Read more

The Beer Sectoral Group (BSG) of the Manufacturers Association of Nigeria (MAN) in collaboration with the Collingwood Learning Incorporated and Thespian Theatre have launched...
Read more
- Advertisement -