Google has released the developer preview for the next version of its operating system (OS), Android O (which will eventually get a sweet-themed name to follow Lollipop, Marshmallow and Nougat). The new OS includes a suite of small improvements – and a few large ones – that will make life easier for Android users everywhere. 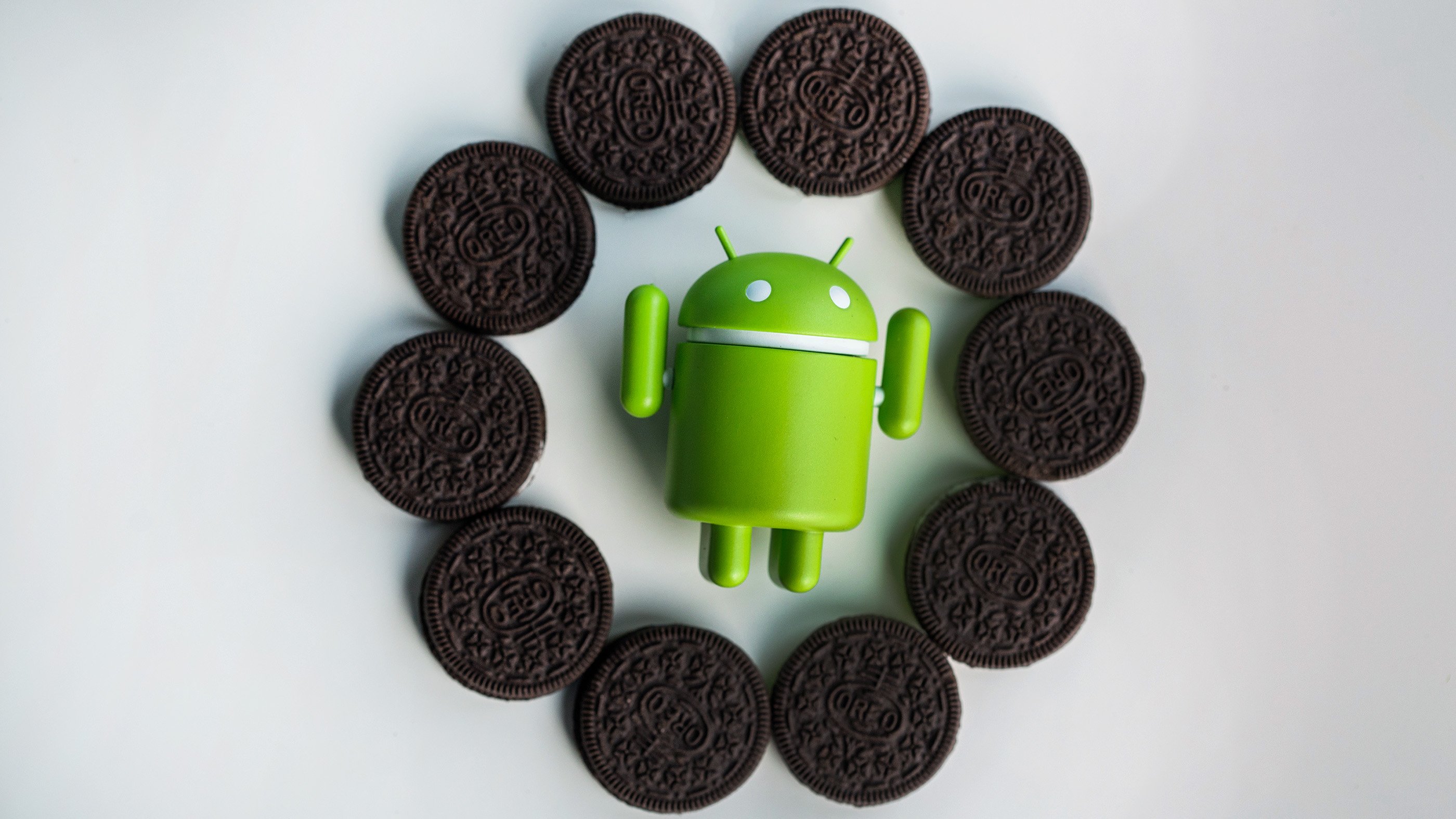 Those three areas are often at fault when it comes to battery-draining apps, since they can result in a moderately large power draw on an ongoing basis. In the future, developers will be limited in how much they can do in the background. Location, for instance, will only be updated a few times each hour, while background services – programmes which run continuously doing things like checking inboxes while the user is in another app – will now be closed automatically after a short period.

If the changes sound familiar, it might be because they’re similar to how iOS handles background applications. The two operating systems have been converging on this ground from opposite ends since their inception: Android once had no limits at all on what apps could do in the background, while Apple once banned every single background process that it didn’t create.

Elsewhere, the new OS has some more obvious user-facing updates. Most noticeably, a new notification system should come as welcome news to users who are used to getting a significant chunk of their daily information through app alerts.

Read Also:  iOS and Android push towards a Two-OS world

Starting with O, Android developers can group their notifications into categories called “Channels”, allowing apps to offer more fine-grained control over how users receive their notifications. For instance, a news app might offer notifications for breaking news, and for replies to comments: now, the user can explicitly tell Android to let the former play a sound, vibrate, and show on the lockscreen, while quietly sliding the latter into the notification menu.

Smaller, but no less transformative, is the introduction of a “snooze” button to notifications. If you’re the sort who needs an empty inbox, but can’t deal with that one text quite yet, Android will now simply resend it a bit later.

The rest of the changes are a grab-bag, with some only mattering to developers, but a few which will be noticed by end-users:

Read Also:  iOS and Android push towards a Two-OS world

The total value of stock market transactions carried out on the Nigerian Bourse in the month of August stood...
Read more
Brand News

The video game industry has evolved in the last two decades thanks to innovative consoles targeting various users globally. However, some consoles have attracted...
Read more
Business & Economy

Establishing eCommerce Trust on the Journey to Economic recovery

Since the start of the pandemic, there have been varying effects, on the way consumers shop and make payments. We have seen a significant...
Read more
Brand News

Julius Berger announces that the company’s Board of Directors at its meeting held on September 22, 2020, approved a diversification opportunity for the Company. Julius...
Read more
- Advertisement -

kwik Delivery Releases Its API To Merchants And Businesses

kwik Delivery, a pioneering B2B, on-demand delivery platform operating in Lagos, Nigeria, is announcing today the release of its API to customers. "The most frequent...
Read more

The Africa Property Investment (API) Summit, now in its tenth year and, considered as the continent’s leading real estate investment and development committee will...
Read more

How To Buy The Right Battery For Your Car

Your car battery isn’t something that should give you a lot of sleepless nights, but when it does, it’s often very frustrating. This is...
Read more
- Advertisement -