The Lagos State Government has approved the establishment of additional Emergency Dispatch Centres across the state to improve emergency/disaster management. Mr Seye Oladejo, Commisioner for Special Duties and Inter Governmental Relations made the disclosure yesterday, at the Quaterly Statekholders Meeting organised by Lagos State Emergency Management Agency, LASEMA, in Lagos.

The theme of the meeting was: ‘A new Dawn in Emergency/Disaster Management in Lagos.’ Oladejo at the evnt, said the new dispatch centres in Lekki, Ikorodu Road, and Badagry, were aimed at complementing the existing ones located at Cappa, Oshodi and the Control Centre at Alausa, Ikeja. According to him, the state government had commenced advocacy and campaign to inform and educate people on the issue of safety and necessary precautions to avert such emergencies/disasters. The General Manager of LASEMA, Mr Adesina Tiamiyu, said the meeting was to review and plan collective roles in emergency/disaster prevention, preparedness, management, mitigation, response and recovery. 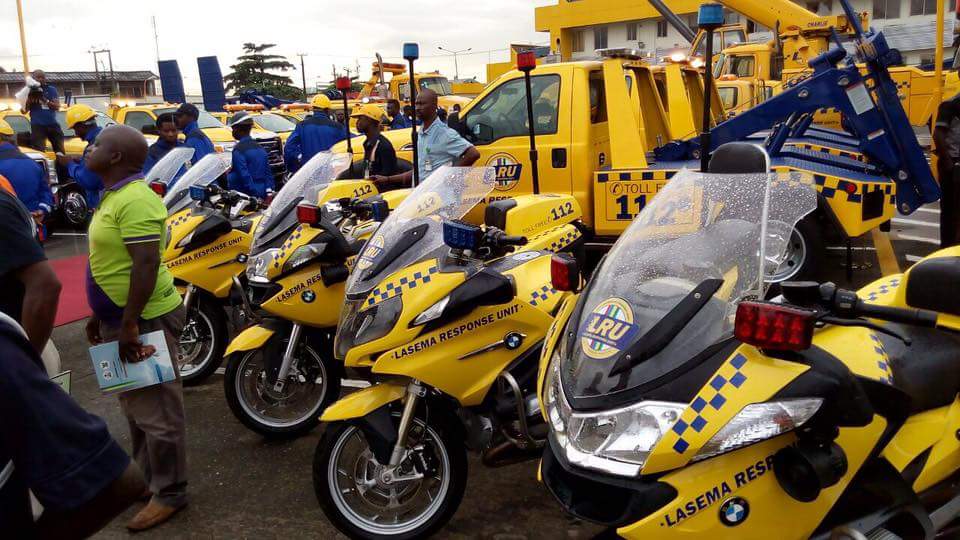 He said the state government had invested funds to get equipment and was training personnel on their use. “For us as responders, we don’t want to disappoint the governor and Lagosians; we are working in synergy to ensure that at any emergency/disaster place, we all have a role to play.” “We have the paramedics, fire fighters and the new aquatic unit. Prior to the instruction by the governor to set up an appropriate unit, LASEMA had retainership of divers in Lagos. “Very soon, what we will see is LASEMA branded boats, jet skid, joining forces with those on the waterways.

This will also improve the capacity to respond to any emergency in the waterways,” Tiamiyu said. He enjoined Lagos residents to exercise patience during emergency calls and give full details of emergency/disaster to enable responders combat emergency incidents. Stakeholders in attendance included clerics as well as members of the Red Cross, Police , Army, Navy and paramilitary groups.

Lagos State Governor, Mr. Babajide Sanwo-Olu has commiserated with families that lost their loved ones following a pipeline explosion that occurred at Abule Egba...
Read more

LASEMA warns motorists, others against over speeding