A new DTH TV platform is coming to the Nigerian broadcasting marketplace, and this new platform is the brainchild of Mr Bright Echefu and his Telecom Satellites TV (TSTV) outfit.

Telecom Satellites TV (TSTV) has reportedly entered into a technical agreement with ABS (a Satellite services company) to provide it with transponders that will enable the cost-effective delivery of DTH broadcast services to the Nigerian market.

Reports from ABS indicated that the new service planned to commence on 25th July 2017 would be on the ABS 3A Africa beam (3 degrees west). The broadcast service, it is said, would have between 100-150 TV channels.

Mr Bright Echefu, CEO of TSTV expressed his delight at being able to provide ‘premium video and broadcast service to Nigerians at prices they can afford’. He thanked ABS for their support.

ABS co-founder and CEO, Mr Thomas Choi hailed the new service as a real entry point for his organisation to play in the digital broadcasting landscape of Nigeria.

ABS is a new Satellite company owned by Primera funds.

For now, they are only in Lagos, but I hear they will also function in Abuja, Port Harcourt, Ibadan and other major cities in Nigeria.

Another cool feature is that TSTV set-up-box can also store content and has the ability to transmit wifi signals to all wifi enabled devices.

N.B: You don’t need to pay monthly or periodically. You pay as you consume.

To learn how to be a TSTV Dealer – Read more here 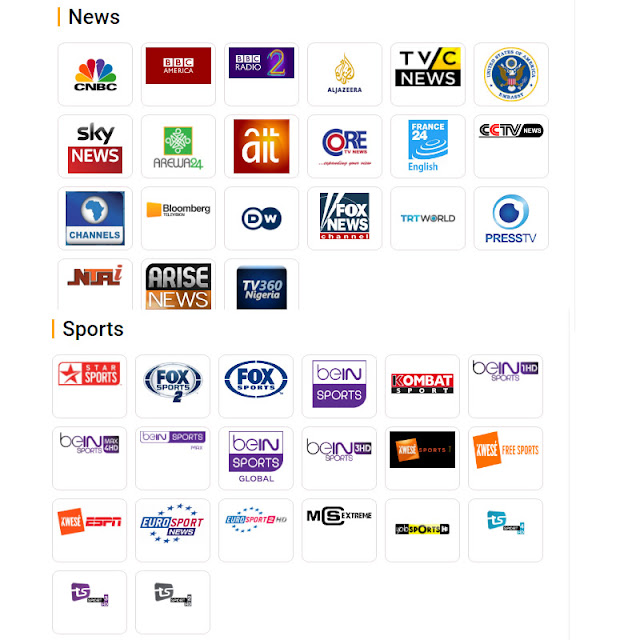 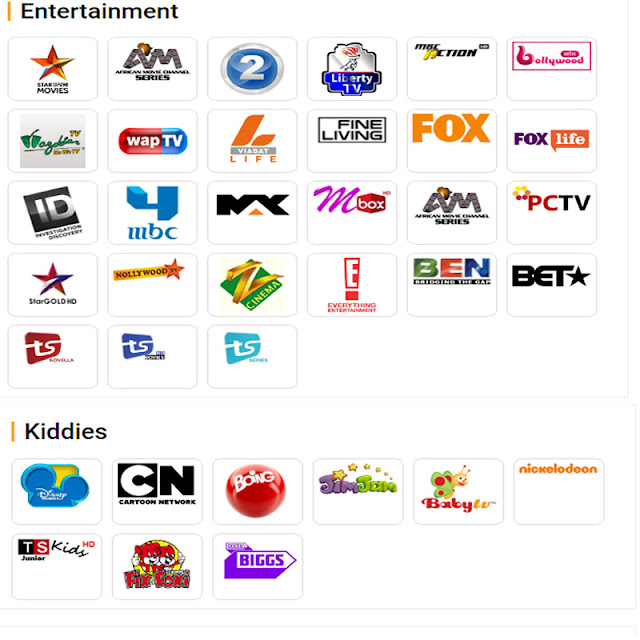 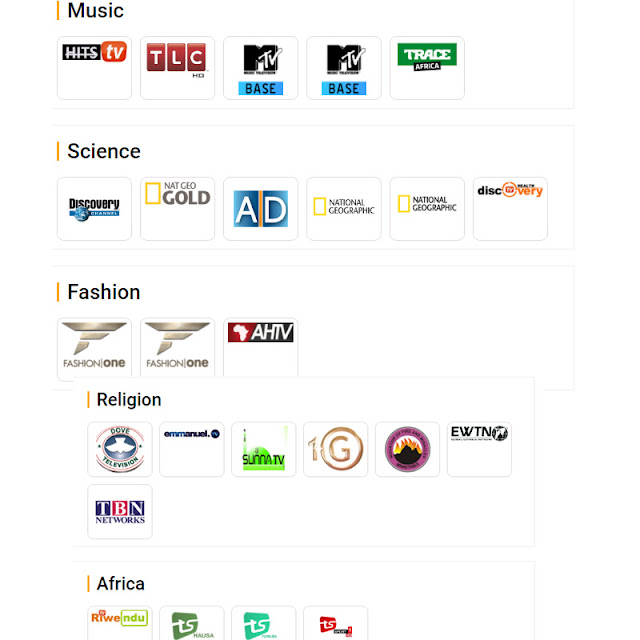 ABS is one of the fastest growing global satellite operators in the world. ABS offers a complete range of tailored solutions including broadcasting, data and telecommunication services to broadcasters, service providers, enterprises and government organizations.

ABS operates a fleet of satellites: ABS-2, ABS-2A, ABS-3, ABS-3A, ABS-4/Mobisat-1, ABS-6, and ABS-7. The satellite fleet covers over 93% of the world’s population across the Americas, Africa, Asia Pacific, Europe, the Middle East, CIS and Russia.

Headquartered in Bermuda, ABS has offices in the United States, UAE, South Africa and Asia.  ABS is majority owned by funds managed by the European Private Equity firm Permira.

From 22 to 25 August 1978, Mercedes-Benz and Bosch presented the anti-lock braking system in Untertürkheim. A world first, this digital driver assistance system...
Read more

JC International Bags Another Certification From American Bureau of Shipping

As part of its commitment to continually meet national and international standards and provide best-in-class services to clients, JC international, a world-class Inspection, Rope...
Read more

TStv Nigeria, which is slowly melting into oblivion is embroiled in a web of claims by so-called “super dealers” who claimed the company is...
Read more

When the news first hit the airwaves that TSTV Africa, a wholly-owned Nigerian pay TV operator will roll out operations on Sunday, October 1,...
Read more
- Advertisement -