2018: Today We Celebrate the World Radio Day – History, Theme And Ideas To Celebrate

Today we celebrate the World Radio Day and the unique ability of this media to touch lives and bring people together in every corner of the globe.

Radio is the most widely available mass media that reaches most people around the world, regardless of their level of education, socio-economic status, gender, and age.

The World Radio Day was first celebrated in 2012, following a declaration by the UNESCO General Conference

Over the past few years, the day has directed the public’s attention to gender equality, the participation of young people in both humanitarian and deprived areas. 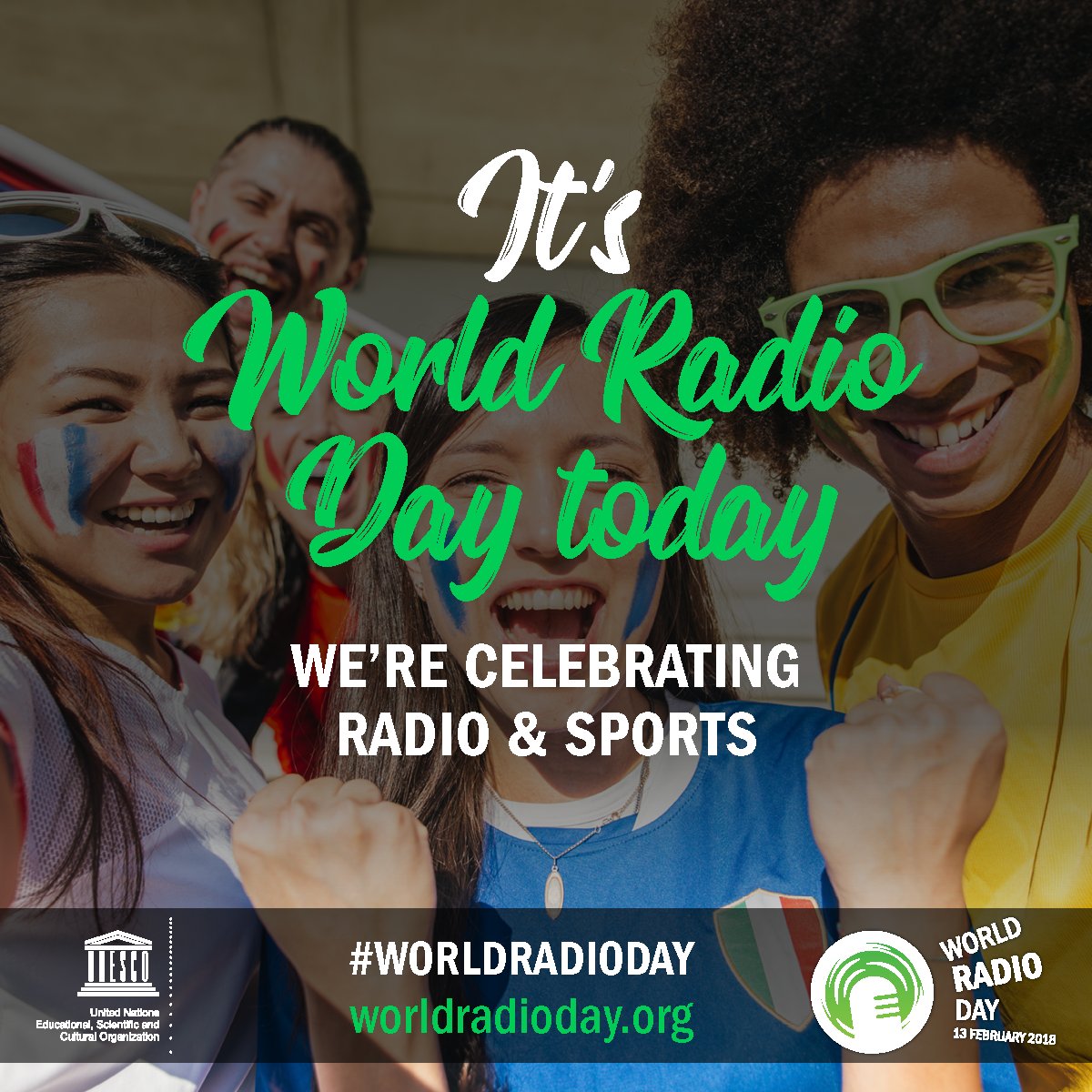 World Radio Day is in its seventh edition and this year’s theme is “Radio and Sports”. February 13 was chosen to mark World Radio Day in 2011. This year, The UNESCO has called on all radio stations around the world to showcase the beauty of sports in all of its diversity. “Let’s celebrate the traditional sports that connect us to our cultural heritage, the grassroots sports that anchor within our communities, and the inspiring stories that challenge gender stereotypes and covers, equally, both men’s and women’s sports events,” the UN agency said.

UNESCO tweeted, “February 13 is #WorldRadioDay! A day to celebrate the power of radio and sports.”

World Radio Day was first celebrated in 2012, following its declaration by the UNESCO General Conference. It was subsequently adopted as an International Day by the United Nations General Assembly.

How To Celebrate World Radio Day:

Procter & Gamble Partners Ogun State Government to Improve Child Health and Hygiene of over 10,000 Infants in The State

The UNESCO-Africa-China Forum on World Heritage Capacity Building and Cooperation will attempt to extend collaboration within Africa and China in the protection of World...
Read more

On Tuesday, April 23, 2018, the University of Lagos Library staff and students joined the rest of the world to celebrate the 2019 edition...
Read more
- Advertisement -