E-commerce in Africa has remained a tough nut to crack.

Despite the significant optimism of an unprecedented upsurge in global e-commerce spend which is widely expected to gross $4.058 trillion or 14.6% of total retail spending by 2020, e-commerce in Nigeria and on the African continent is still largely untapped.

Till date, the majority of players in the sector are locked in a battle of attrition in their bid to turn profitable. Many others have lost the battle and quietly exited the scene. The list of such failed ventures is seemingly endless. 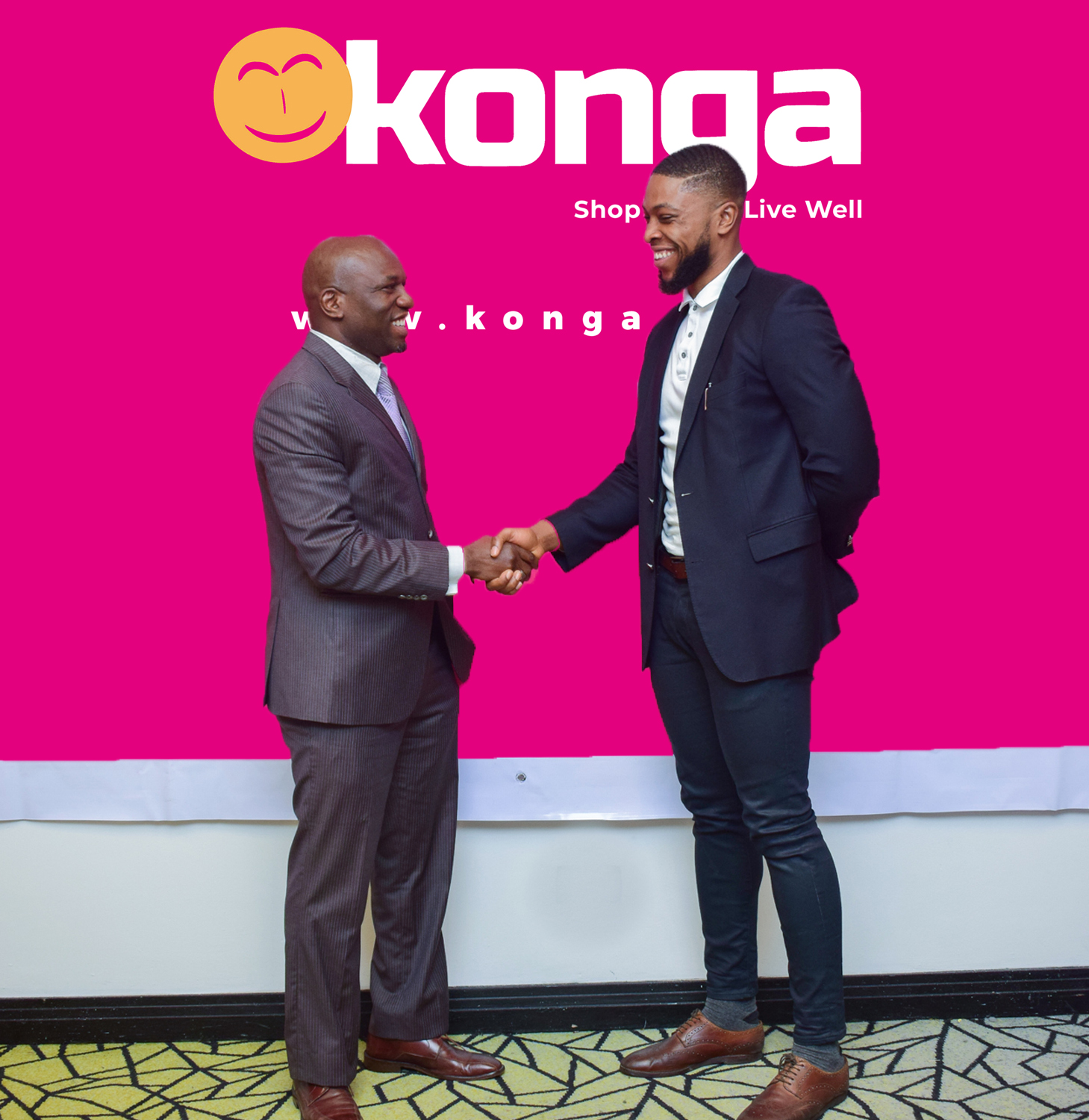 Recently, an operational merger between two e-commerce giants, Konga and Yudala were announced – a piece of news that has dominated headlines for the past one week. According to the official announcement released by the management of both companies, the business merger, which takes effect from Tuesday May 1st 2018, will see both companies operate under the Konga brand name and with dual CEOs in the persons of Nick Imudia who will be in charge of online among others and Prince Nnamdi Ekeh who will be responsible for the offline arm of the business.

Founded in 2012, Konga has featured prominently in the news in the past couple of months following its acquisition by Nigerian tech giants, Zinox Group, after months of intense negotiation with the company’s erstwhile majority investors, Naspers and AB Kinnevik.

A merger between Konga and Yudala is a master strategy that undoubtedly has the potential of finally cracking the e-commerce bug in Nigeria and beyond.

Here are five reasons why:

The merger between Konga and Yudala has ultimately transformed the new Konga brand into a strong e-commerce group, arguably the biggest on the African continent. By virtue of the shared resources that will naturally benefit the brand from the merger including sheer size, human resources capacity, massive warehousing capabilities, increased reach and wider array of products, services and offerings at its disposal, industry watchers and other experts are unanimous in their position that Konga can finally rise as an e-commerce force that can rival some of the world’s biggest such as Amazon and Alibaba.

One of the major obstacles that have prevented e-commerce from taking off in Nigeria is shoddy customer experience. With Konga and Yudala merging operations, there is renewed hope for the average customer, especially when one considers a fusion of Konga’s world-class online platform and Yudala’s ubiquitous network of physical stores. Both platforms are efficient, highly responsive and respectively best in class in the industry. With this merger, perhaps, the time has come to look forward to a highly improved shopping experience, one that has largely eluded many in the industry.

Konga is primarily a technology company, one that has invested heavily in technology and crucially reliant on cutting-edge tech to drive its operations.  By merging forces with Yudala, another technology-driven business and leveraging on the huge access to technology at the disposal of its parent company, the Zinox Group, there is a golden opportunity to improve the ease and convenience of the shopping experience, a factor that has recurrently featured as one of the pain-points of e-commerce.  Through the deployment of technology in automating most of the processes that have previously encumbered shoppers, including products classification, stocking, check-outs, logistics, and delivery, among others, a fresh dawn seems imminent for e-commerce in Nigeria. Should the new brand live up to expectations by deploying a predominantly automated, user-friendly range of cutting-edge tech solutions, it will succeed in creating a frictionless e-commerce experience that will set a standard for the continent.

Many e-commerce companies across Africa leave a lot to be desired when it comes to service level expectations in logistics/delivery. Items take days or even weeks to get to the final user, even in urban city centers, leading to a situation in which many potential shoppers would rather prefer to visit a physical/brick-and-mortar store to purchase or personally pick-up their items.  In Konga Express, Konga boasts an excellent logistics company with advanced delivery capabilities for internal and external customers. Through the expected new investment that will come in through the Yudala merger, shoppers can finally look forward to a more reliable delivery option. Further lending a sense of excitement is the multiple pick-up locations which Yudala’s nationwide network of store locations offers.

Trust remains a major issue that has kept e-commerce in Africa from reaching its much-vaunted potential. A number of potential shoppers are wary of scams, a legitimate concern which prevents many from disclosing their credit/debit card/financial information and buying online. Although Konga announced a ban on payment on delivery (POD) before its acquisition by the Zinox Group, there are possibilities that this policy could be rescinded in the light of the merger with Yudala. Furthermore, through Konga Pay, a CBN-licensed mobile money platform, Konga has a fitting tool with which to crack the mobile payment bug. By positioning Konga Pay prominently as a secure platform and doing the hard work at the back-end to assure online transactions are effortlessly and safely carried out, e-commerce may just be on the verge of exploding in Nigeria and beyond.

The new consumer drivers for the post-pandemic age

COVID-19 and recession mean the next 18-24 months will be a difficult time in which resilience planning will be...
Read more
Brand News

Jaiz Bank Plc, Nigeria’s premier non-interest bank has been awarded as the Most Improved Islamic Bank 2020 in the world by the Global Islamic Finance Awards...
Read more
Opinions

Jumia, the African e-commerce start-up, earned €2.0m in advertising revenue in Q2 2020, only the second time it has reached this total. Triple-digit growth...
Read more

All is set for the 2020 edition of the Konga Freedom Sales, an annual promotion by the foremost composite e-Commerce giant targeted at celebrating...
Read more

With the COVID-19 crisis, e-commerce has known an unprecedented surge with 52% of consumers having bought more online from domestic e-retailers and 49% of consumers...
Read more
- Advertisement -