CEMENT COMPANY OF NORTHERN NIGERIA (CCNN) recently announced that it would be commissioning a new production line with an annual capacity of 1.5 million MT, increasing the company’s cement annual production capacity to 2 million MT. This expansion will be the first major investment in CCNN since the BUA group took controlling interest in CCNN in 2010. We understand that the line, built for an estimated $350 million, is configured to run on multiple fuel sources particularly LPFO and coal. The expansion also comes with a 32MW captive power plant which we expect to be used to power non-kiln operations of CCNN, with the excess likely to be sold to the grid. 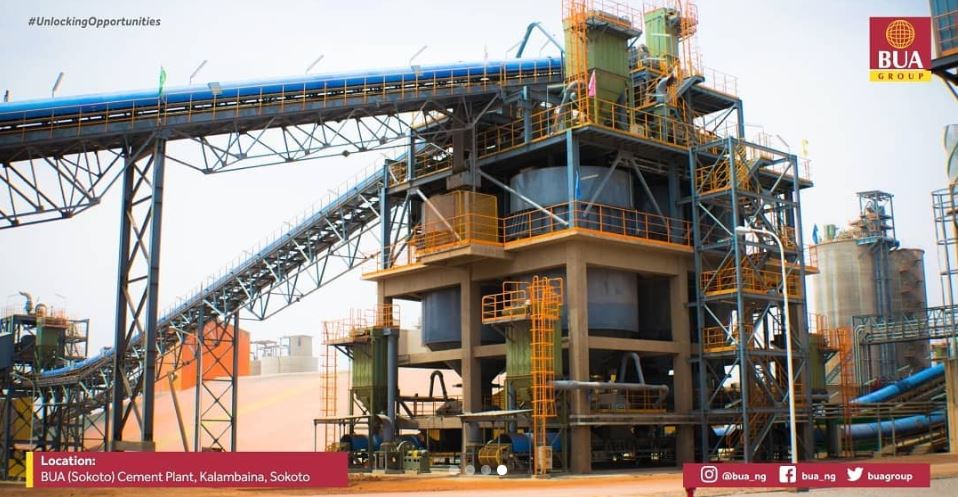 How does this impact CCNN?

We expect the expansion to support earnings over the long term given that the company’s sales had been capped by its 0.5 million MT capacity for a while now. We note that the CCNN has enjoyed relatively decent volumes in recent years (5-year average: 0.46 million MT), with the company even reporting a 100% capacity utilization in 2013. Notably, CCNN’s lowest production over the same period (2015: 0.40 MT), stemmed from production disruptions – due to LPFO shortages amidst healthy demand. 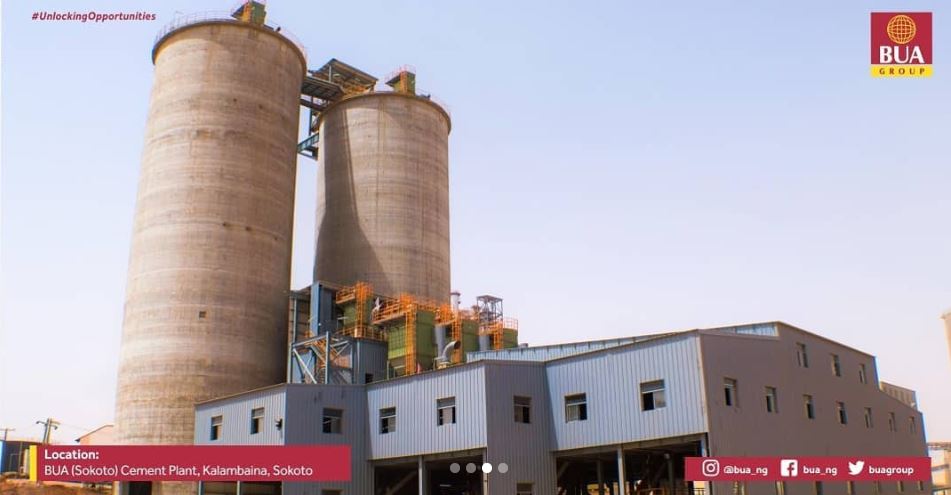 However, with this expansion, we believe CCNN is well positioned to benefit from our positive outlook for cement consumption – stemming from increased public and private sector demand. Consequently, we estimate an average 8% volume growth in the medium term amidst stronger demand. Also, we expect the plant expansion to support exports to neighboring countries (Benin Republic and Niger) as the company ramps up sales to these regions. 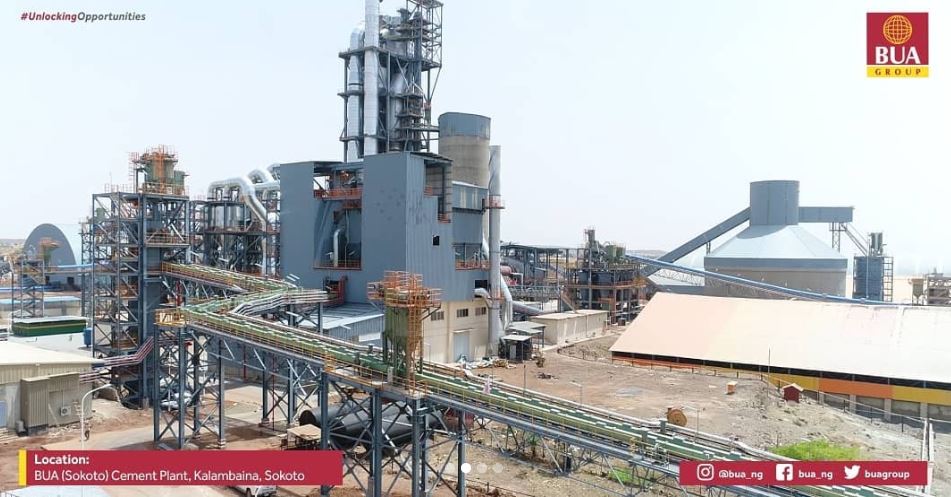 We expect CCNN to benefit from economies of scale and increased efficiency from a newer plant. Also, we see value in the increased fuel flexibility of the newer plant. It is unclear what the fuel mix would be at the plant but we anticipate the decent use of coal and expect the recent discovery of coal in commercial quantities in Sokoto state to drive the use of the alternative energy in the near term. Given that coal (0.67x-0.76x the cost of gas) is a cheaper fuel source than LPFO (1.9x-2.5x the cost of gas), we expect the diversification, to be positive for CCNN’s margins. 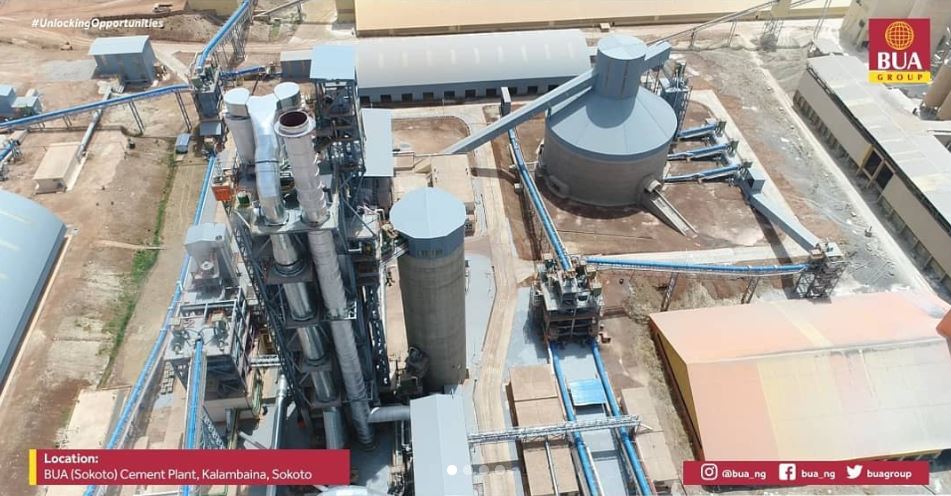 Meanwhile, we note that the plant is estimated to have cost $350 million which had not been reflected in CCNN’s books as at Q1’18. Details of the financing are also unclear for now. We expect more clarity on these after the plant becomes operational. Finally, we recall that investment in cement industry will be exempted from pioneer tax relief from 2020. However, we expect CCNN to still enjoy this in the next two years.

All in, we believe that the expansion is positive for the company as it puts CCNN in a better position to take advantage of increased cement demand and the favorable outlook for the sector. However, pending further details of the plant operations, we retain our previous target price.

The local bourse this week continued its excellent run in the New Year, as it closed  Northward in all the five trading sessions. As such,...
Read more

CCNN and Obu Cement merger update: Excerpts from the scheme of merger