World No Tobacco Day: WHO Urges Countries To Raise Taxes

Every year, on 31 May, WHO and partners mark World No Tobacco Day (WNTD), highlighting the health and other risks associated with tobacco use, and advocating for effective policies to reduce tobacco consumption.

The focus of World No Tobacco Day 2018 is “Tobacco and heart disease.” The campaign will increase awareness on the:

World No Tobacco Day 2018 coincides with a range of global initiatives and opportunities aimed at addressing the tobacco epidemic and its impact of public health, particularly in causing the death and suffering of millions of people globally. These actions include the WHO-supported Global Hearts and RESOLVE initiatives, which aim to reduce cardiovascular disease deaths and improve care, and the third United Nations General Assembly High-level Meeting on the Prevention and Control of NCDs, being held in 2018.

Tobacco kills up to half of its users.

Tobacco kills more than 7 million people each year. More than 6 million of those deaths are the result of direct tobacco use while around 890 000 are the result of non-smokers being exposed to second-hand smoke.

Around 80% of the world’s 1.1 billion smokers live in low- and middle-income countries.

How tobacco endangers the heart health of people worldwide

World No Tobacco Day 2018 will focus on the impact tobacco has on the cardiovascular health of people worldwide.

Tobacco use is an important risk factor for the development of coronary heart disease, stroke, and peripheral vascular disease.

Despite the known harms of tobacco to heart health, and the availability of solutions to reduce related death and disease, knowledge among large sections of the public that tobacco is one of the leading causes of CVD is low. 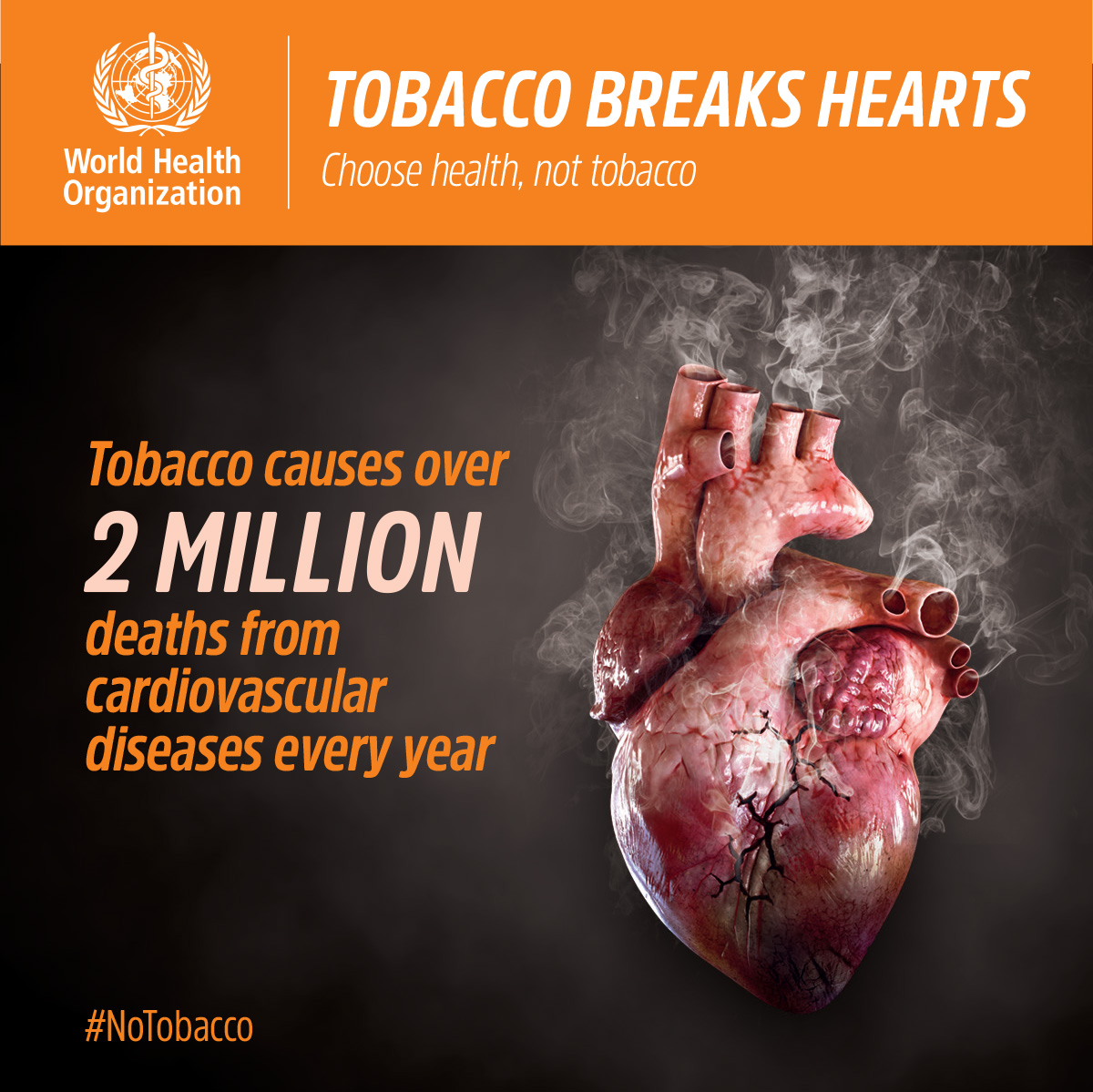 Facts about tobacco, heart and other cardiovascular diseases

Cardiovascular diseases (CVD) kill more people than any other cause of death worldwide, and tobacco use and second-hand smoke exposure contribute to approximately 17% of all heart disease deaths. Tobacco use is the second leading cause of CVD, after high blood pressure.

The global tobacco epidemic kills more than 7 million people each year, of which close to 900 000 are non-smokers dying from breathing second-hand smoke. Nearly 80% of the more than 1 billion smokers worldwide live in low- and middle-income countries, where the burden of tobacco-related illness and death is heaviest. 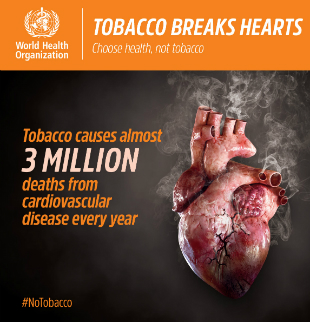 The WHO MPOWER measures are in line with the WHO Framework Convention on Tobacco Control (WHO FCTC) and can be used by governments to reduce tobacco use and protect people from NCDs.

Read Also:  GTBank Liberia Provides Update on Its Investigation into Assault of Staff

Goals of the World No Tobacco Day 2018 campaign 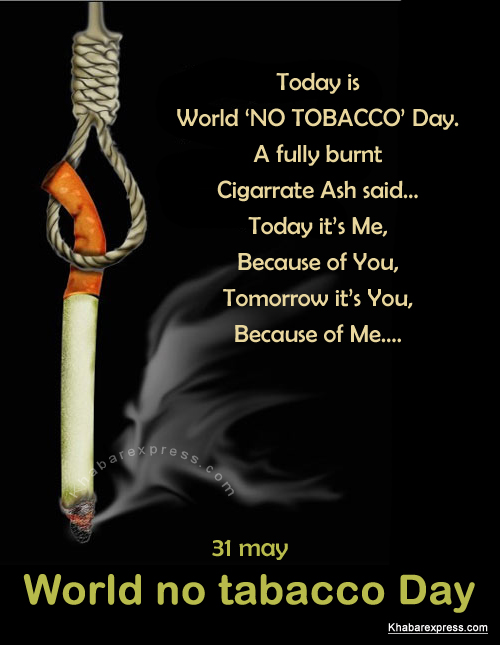 ECOWAS electricity project to be completed in 2023

The National Bureau of Statistics (NBS), says the total value of capital importation into Nigeria stood at $5,854.38m in the first quarter of 2020....
Read more
Business & Economy

In commemoration of the annual Africa Day, Mr Yomi Badejo-Okusanya, President of the African Public Relations Association has called on the continent’s leaders to...
Read more
- Advertisement -

The only IQOS standalone store on the African continent opened its doors in South Africa recently. The new 160sqm flagship boutique, located in Sandton...
Read more

WHO launches new report on the global tobacco epidemic

Progress being made in the fight against tobacco, but increased action needed to help people quit deadly products Many governments are making progress in the...
Read more

First ladies attending the African Union summit in Niger on Saturday called for a rise in taxes for cancer-causing products such as tobacco and...
Read more

Tobacco is a Raw Material, Cigarette is a Product, Consumption is a Choice

The World No Tobacco Day 2019 as championed by the World Health Organization, will be commemorated globally on May 31, with the theme, “tobacco...
Read more
- Advertisement -