BREAKFAST REPORT: THE WEEK AHEAD, STOCK WATCH & RECOMMENDATIONS FOR THE WEEK

The Organization of Petroleum Exporting Countries (OPEC) would hold a joint meeting with partner non-OPEC nations on Friday, June 22nd to review existing output caps and determine next steps for supply in the market. The deal, which has been in existence since January 2017, has been successful at supporting prices – which briefly peaked at $80/bbl in May – as compliance has consistently been above 100%.

The deal is set to expire at the end of the year, but may be amended early as member countries try to prevent a supply shortage that would affect the global economy. Moreover, oil prices are likely to be supported by existing geopolitical risks, such as the U.S. sanctions on Iran and a bleak global trade picture, as well as declining production in Mexico. Given these factors, member countries may be encouraged to ease the current output agreement in order to benefit from higher export volumes.

Negative trading persisted at the end of last week as the ASI ended Thursday in the red (-26bps) albeit closing the week 67bps higher on the back of gains earlier in the week. Trading was mixed last week as profit-taking at week close followed relatively strong gains earlier in the week. We foresee bargain hunting today as investors swoop on slightly beaten down stocks.

Dubai based Abraaj Group recently filed for liquidation due to financial strains. The Private Equity firm recently invested in CILEASING, CUSTODIAN and CWG. The stocks have returned 34%, 35% and 0% YTD respectively.

We expect Thursday’s liquidity inflows to support some buying today, barring any liquidity mop up by the CBN. 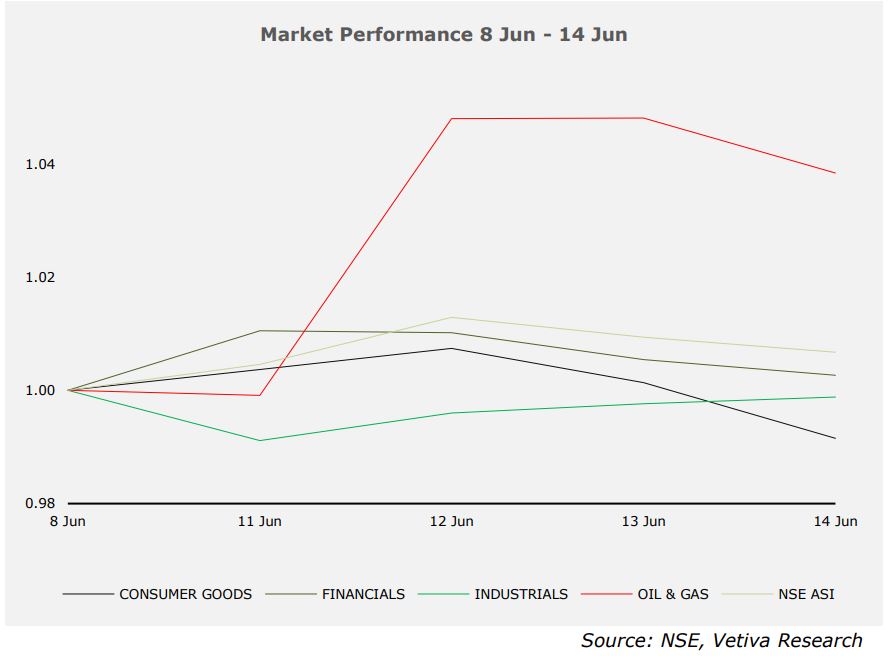 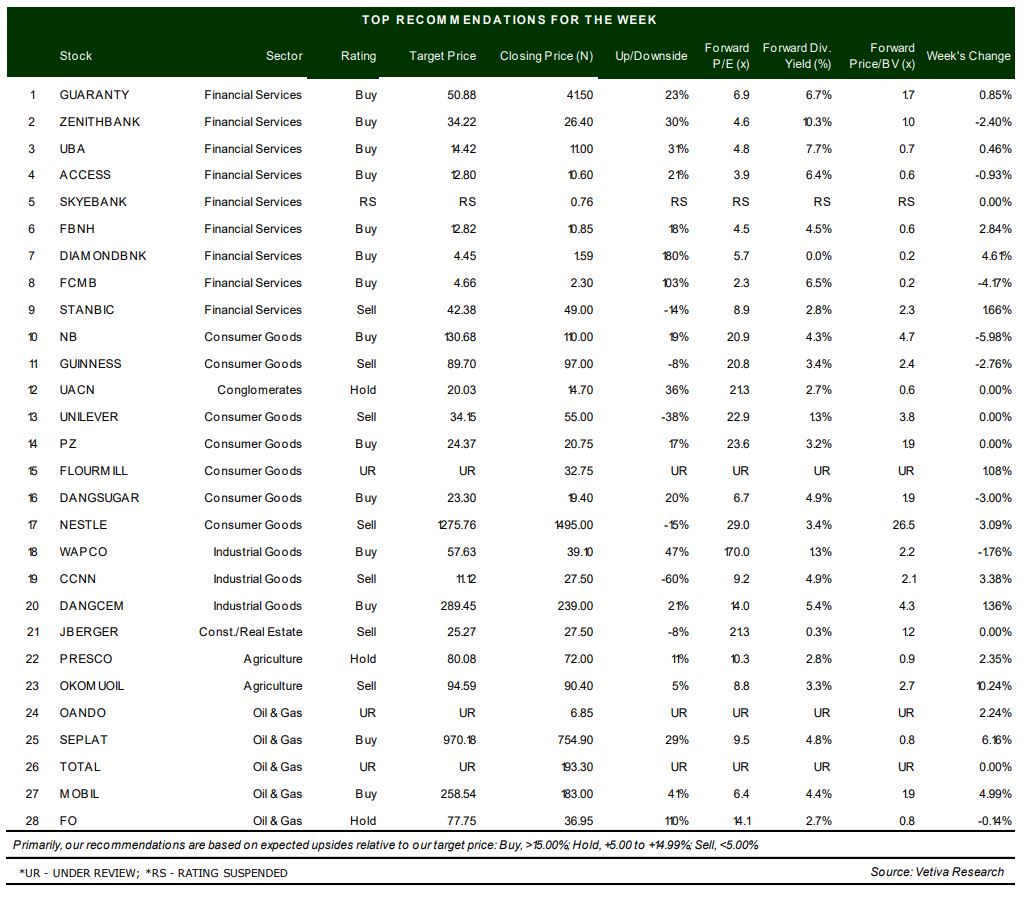 Nigerian is home to the largest contingent of betting sites in Africa. For a long time, the culture of...
Read more
Brand News

A landowner has various opportunities or ways by which the land can be utilized apart from selling it. A landowner needs to think like...
Read more
SME Corner

5 Basic Steps that can help you build a successful business.

OPEC eases cuts marginally…Oil markets not out of the rout

OPEC+ ministers met for four days last week and agreed to ramp up production by a marginal 500,000bpd following assent by participating countries to...
Read more

Investors in the Nigerian equity market gained N1.934 trillion in October as the market recorded its best monthly gain since 2018 on the continued...
Read more

The big oil market news of the week was the easing of cuts from OPEC+. The markets largely welcomed the move, especially since it...
Read more
- Advertisement -