There was a week of rancour between the management of the building and the Oyo state government after a notice was served to the effect of demolition.

The notice which was addressed to Ayefele read, “Having failed to comply with the earlier stop work/quit/ contravention notice (s) served on your development or as your structure is found to be structurally defective/poses danger or constitutes a nuisance to the occupier or the general public, you are hereby ordered to vacate the site and remove the structure thereon within three days, failure of which the government shall effect the removal and commence legal action against you in accordance with Section 43 of the law.” 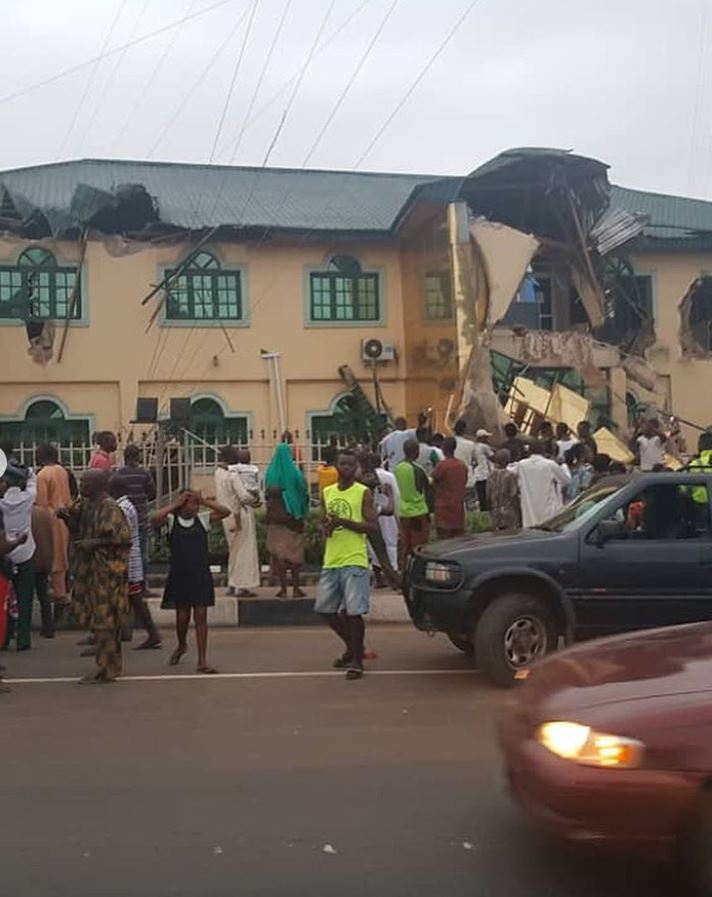 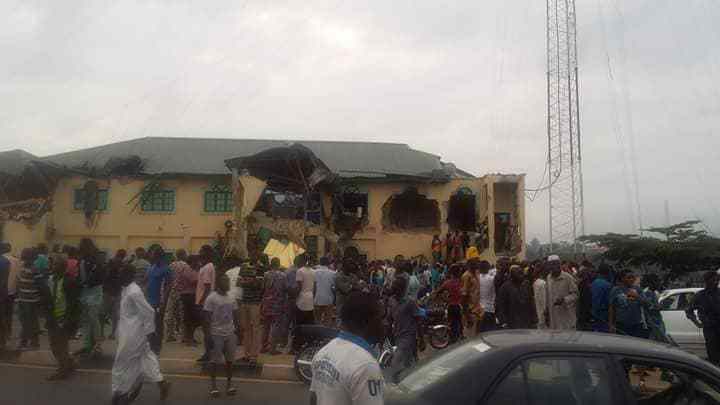 In an exparte motion, filed before Oyo State High Court sitting in Ibadan, Ayefele sought for an order of the court restraining the state government from demolishing the property pending the determination of the suit.

He also stated that due process was followed in the construction of the structure while relevant approvals were obtained from the state’s departments and agencies associated with land and housing.

Justice I. Yerima, however, ordered the claimant to ensure service of the court process on the respondent and adjourned the case till Monday for the hearing of the exparte motion. 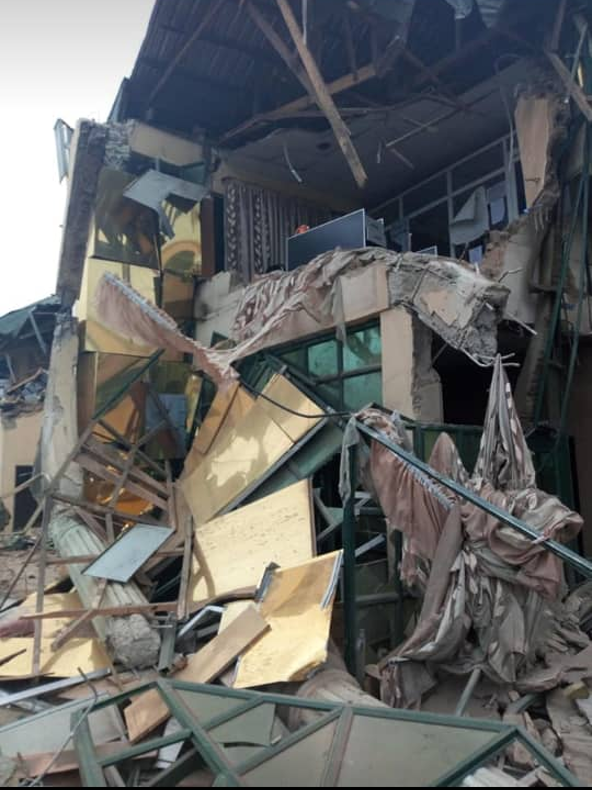 Reacting to the notice through his publicist, David Ajiboye; Ayefele said: “We don’t see it as a threat; instead we see it as a challenge because the planned demolition of the music house is politically motivated. Also, Yinka Ayefele in a statement said the construction of Music House followed due process.

Ajiboye further said that the organisation passed all required tests to erect the building on its current site and wondered why the government demolished the structure. 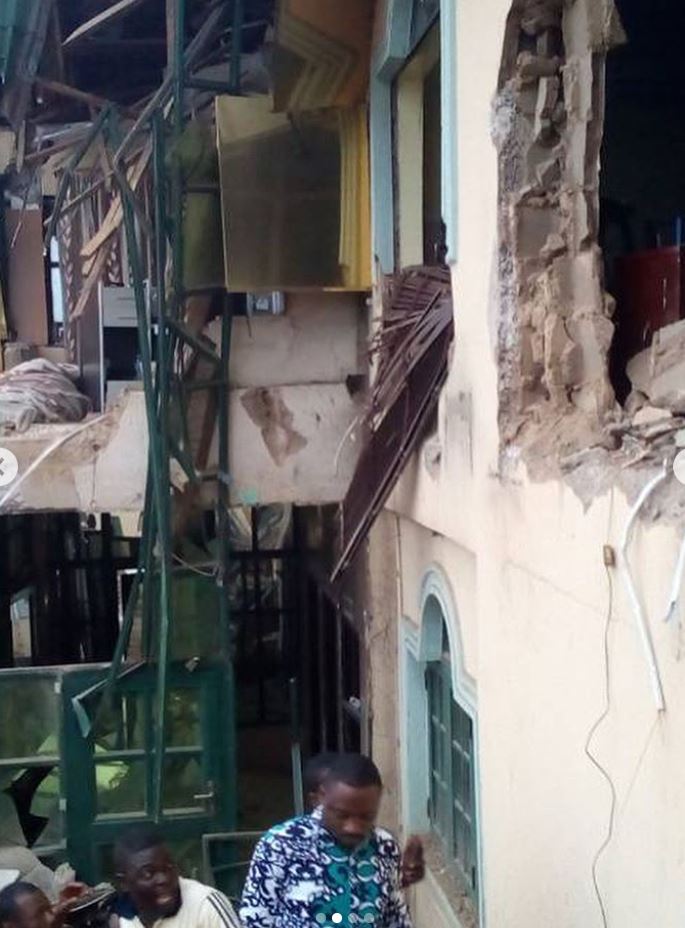 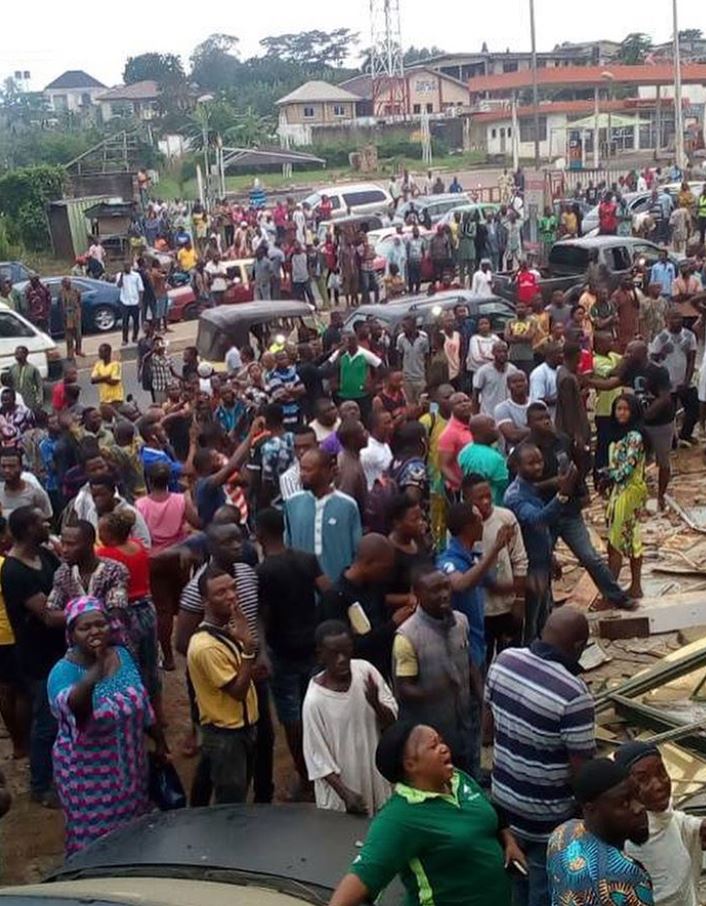 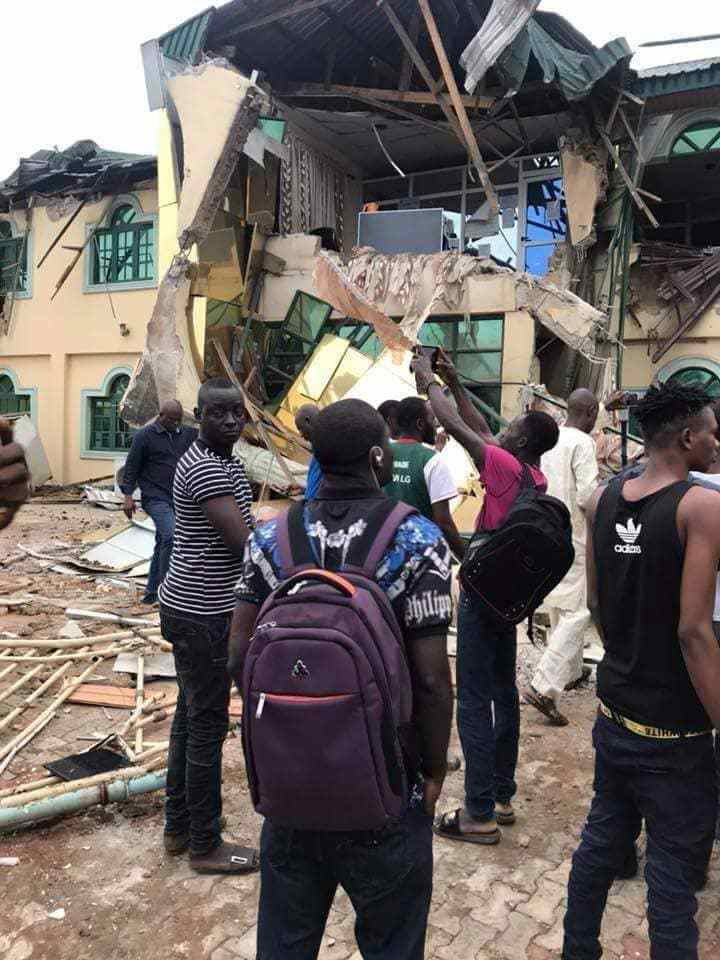 Co-leaders Barcelona and Real Madrid both face tough tasks on the road during a LaLiga weekend packed with local...
Read more
Health

4
…Says No Case Of Virus Reported In Nigeria The Lagos State Government has alerted the public to a new virus, the novel Coronavirus (nCoV) which...
Read more
Business & Economy
Read:  Five Simple Steps To Protect Against Flu