Brand Spur Nigeria had a chat with Oke Umurhohwo, the marketing communications manager for Itel, especially on how the Itel brand has been able to become a toast of  Nigerian mobile phone users irrespective of class. Oke is a seasoned marketing communications expert with flair and passion for new media, Oke’s career has seen him work as a brand builder both for startups and established businesses. Also as a budding politician with strong political values and ideologies; Oke has worked closely with stalwarts like Jimi Agbaje, Otunba Segun Adewale aka Aeroland among others. With more than 8 years work experience, he has grown within the ranks in Itel, having become the marketing communications manager of the company from a digital supervisor in less than 2 and half years in the business. This attests to his work commitment and capabilities as an individual.

See excerpts from the interview below:

How has Itel been able to survive in the Nigerian harsh economy? 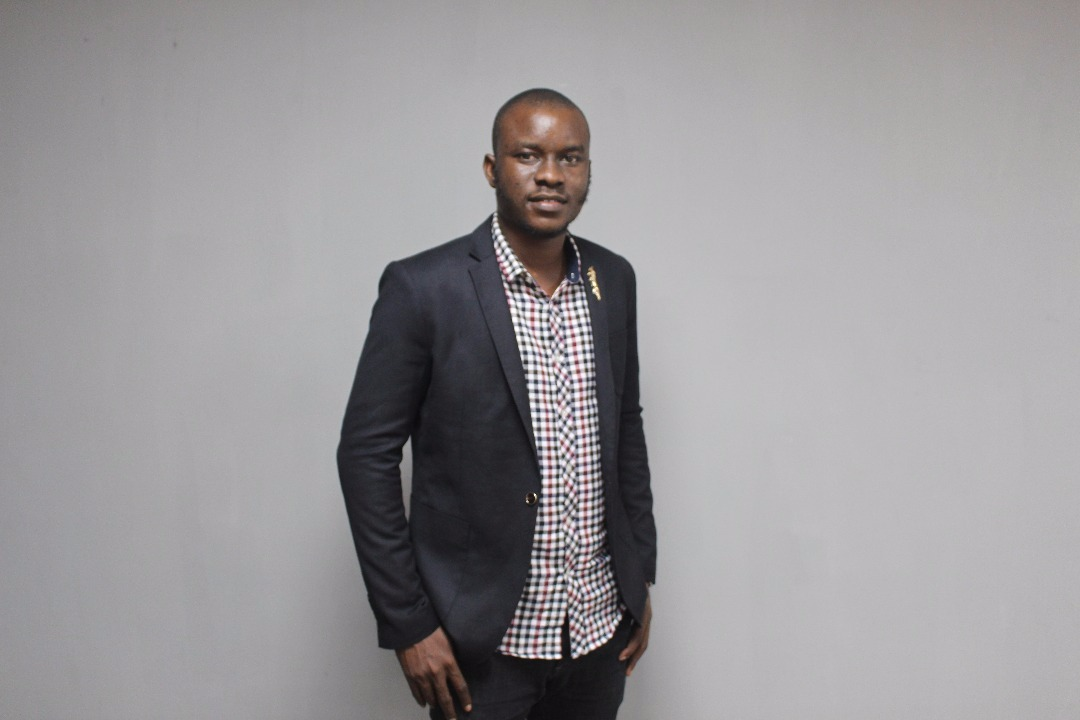 Itel’s survival is premised on the understanding of what the market especially what consumers want in terms of having value for money. The average mobile phone user wants a reliable mobile phone that is also affordable. The idea has always been to empower the budding mass market in Nigeria i.e. the socio-economic class: C, D and E who invariably are the regular and average Nigerians out there. This class of people also forms the bulk of the society close to more than 90% of the population. They are the artisans, entrepreneurs, fresh graduate, bus drivers, the low-income earners, the market men and women and most importantly students. Itel’s products are differentiated by pricing, we are not contesting with the high-end phones meant for high salary earners and the socio-economic and B, so we have phones that are less than N10,000 for the average Nigerian. Itel is for everyone, and for as low as N12,000-13,000, you can get our smartphone and do all the basic things you want your smartphone to do. Itel has been able to pay attention to the demands of the market and has been able to give them the products that will be able to satisfy their everyday needs.

How long has Itel been in Nigeria and how successful is the brand?

Itel has been successful in Nigeria, having been in the market for 10 years now. Last year, we were the highest selling mobile phone brand in Africa, overtaking Samsung and this year we have been doing well as we are among the top three phone brands in terms of sales value. So if we are not doing well nobody will buy our phones.

What has Itel done that different that has stood them out or is it just the pricing?

No, it’s not just the pricing but it is a major factor also, the quality of the phones have improved a lot compared to when we started then and there is also the after sales services for phones under 1-year warranty, unlike some brands that don’t give after sales services. So, the price, quality and after-sales services are what has contributed to our success stories.

Mobile phone games are trending at the moment, why is it that Itel does not come with preloaded games?

You see, we focus a lot on consumer feedback, now the majority of our consumers according to our research wants phones that are as free as possible making them decide what they want in their phones. In a situation whereby they think that candy crush is the most popular game for their phone, they can download it themselves or have other games. So we try to put the basic things that every user will need on the phone to allow the consumers determine what they want and in some of our stores, they can actually help them install any app they want so that should not be an issue.

The Nigerian government has been talking about patronizing made in Nigerian product why has Itel not thought of establishing a factory here in Nigeria?

We are already working on that and it will be ready in the next few years.

Talking about market positioning do you think you can sustain yourself in this market; what strategies will you introduce?

At Itel, we have big size phones and we position our products into three major smartphone models and one tablet. For the tablet, we have the 7inches which we call the Prime, while for the smartphones we demarcated it into three major segments the A series, P series, and the S series. So the A series is the Android phones for those that are just leaving torchlight phones to androids as they need a phone that can browse and do other things and we have phones from 4-5inches in the A series. We also the have the 5.5inches, even the P series which is the Power series also has the screen of 5.5inches and the S series – Selfie series, it is trendy and youthful and it is targeted at those who want to feel ‘among’. It also has the 5inch and 5.5inches. Our latest phone the P32 comes with 5.5inches screen so it has big as any other smartphones. There is an S series to be unveiled soon, it will with a 6 inch screen. Yes, Itel has big screen phones to cater for everyone.

Looking at the future mobile phone market in Nigeria, what are the trends you think will likely come up in the future and how ready are you to key into it?

The mobile phone market in Nigeria is still very dynamic. There are some predictions we might say will come to pass, but at the same time the Nigerian consumer psychology we still slow them down. Like about 2-3years ago, it was predicted that by 2018 about 60% of the market will be using 4g services but the usage is still less than 20%. Airtel is just picking up 4G across some states in Nigeria, like Lagos, Abuja and Rivers, aside from those three locations, the rest are yet to be connected. There is also the issue with 4G dominant because it means  a lot of people will be able to do video streaming but you see a lot of people are shying away from video streaming because of high data cost, so there are a lot of dynamics that is unpredictable especially in Nigeria so in the next few years, there will be higher smartphone penetration especially in the northern part of the country, more people will move away from the feature phones to smartphones. I will say more of the lite apps – Facebook Lite, Youtube Lite, Instagram Lite etc. will take over and there will be more synergy with the major operators such as giving out data bundle after the purchase of a phone. Another thing is the sales of phones on a contract basis; Itel is currently working with some banks to see if this will be possible as seen in developed markets across the world. We are also talking to the banks to see which of our phones can be given out to avail the buyer to pay in instalment or the bank might decide to pay us and collect the money from the customer. Another trend is 4G, more customers will get on the 4G wagon by purchasing 4G enabled phones and Itel as a forward-thinking brand will also be introducing more 4G phones very soon asides the S32lte and A22 that are 4G enabled among others.

Looking at Itel what are your goals for the Nigerian market in the next 5-10 years?

I think we will emerge the No1 phone brand in Nigeria before 5 years, as of now, we are among the top three brands and the margin is very close.

What will be your advice to upcoming marketers?

I will say be smart, identify opportunities and go for it. It is not all about hard work, but smart work. Increase your knowledge space. Do not be limited to a particular field.