Union Bank of Nigeria (Union Bank) has announced the retirement of Mrs Oyinkan Adewale, FCA, Executive Director and Chief Financial Officer (CFO) of the Bank since 2012.

“The Board, Management and Staff of Union Bank are very grateful for the transformational work Oyinkan did in rebuilding the Bank’s Finance function to effectively support our business objectives. Union Bank has benefitted immensely from her experience and expertise, and her contributions have helped position the Bank for the future.” 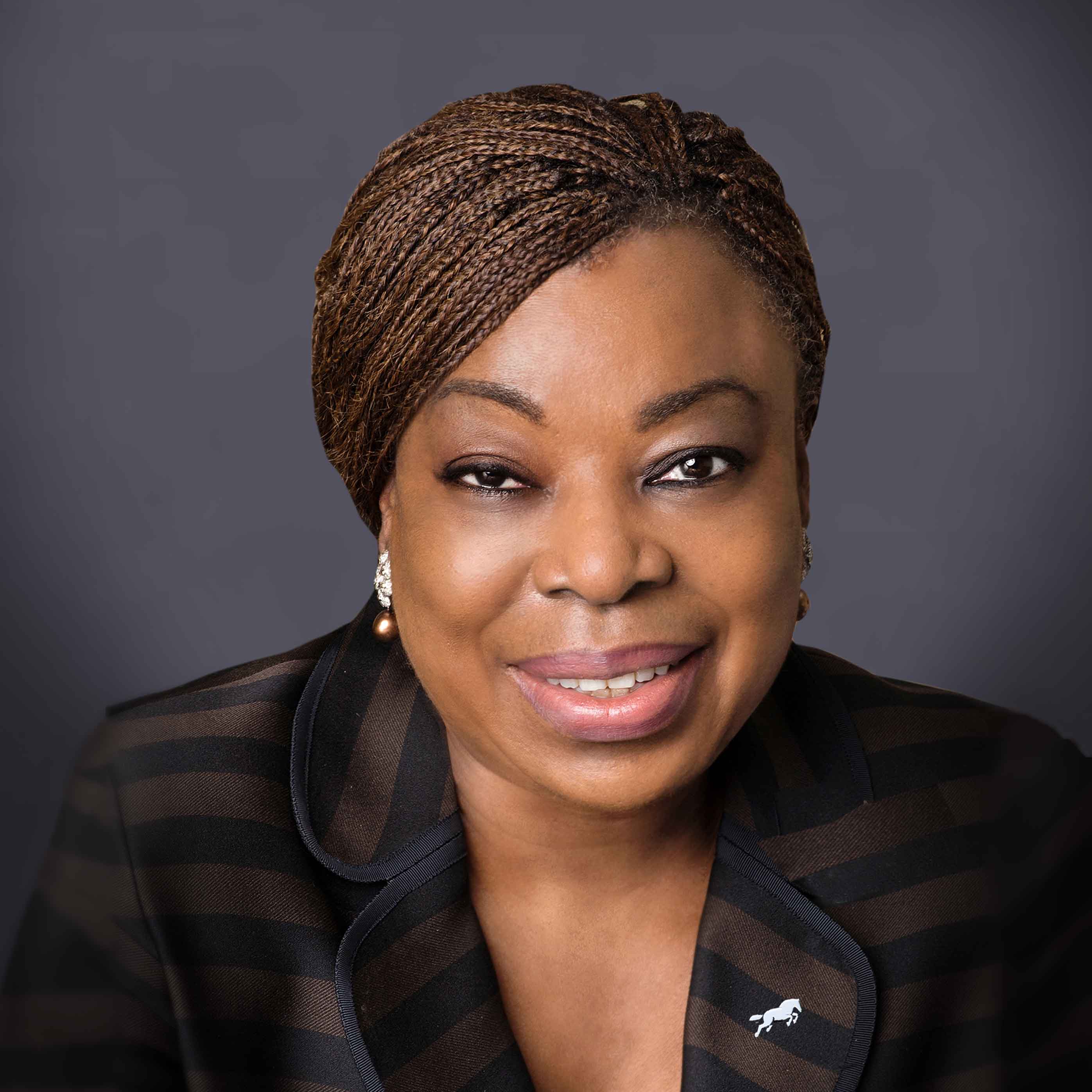 Oyinkan Adewale, a veteran banker with 30 years of experience, joined Union Bank following its acquisition by the private equity investor consortium, United Global Partners Limited in 2012. As CFO, she immediately began the foundational work that led to developing and executing Union Bank’s strategic objectives and transformation.

Speaking on her retirement from Union Bank, Adewale said,

I am extremely proud to have been a part of Union Bank’s phenomenal turnaround over the past six years. The challenge of leading a key piece of the transformation of this storied 100-year-old institution has been one of the highlights of my career and I am confident that the Bank is on solid footing as it enters into a new century of doing business in Nigeria.”

Prior to joining Union Bank, Mrs Adewale kicked off her banking career with Citibank, where she rose to the position of Executive Director and CFO for West Africa. She went on to co-found SIAO, a leading indigenous accounting firm, and later became the pioneer Managing Director/Chief Operating Officer for Renaissance Capital in Nigeria. She also held other senior management roles including Central Bank of Nigeria appointed Executive Director/CFO at Oceanic Bank and Group Head of MIS at Ecobank Transnational Incorporated.

Read Also:  #BANKWARS: WHO SAYS YOU CAN’T FLY TO THE MOON WITHOUT A SPACE SUIT?
- Advertisement -

In line with Union Bank’s succession plan, Joe Mbulu, who was the Bank’s Transformation Director and Finance Business Manager, will succeed her as Chief Financial Officer.

Union Bank of Nigeria Announces the Retirement of an Executive Director