The sort code is a number which usually identifies both the bank and the branch where an account is...
Read more
- Advertisement -
The Minister of Information and Culture, Alhaji Lai Mohammed has advised Nigerians not to share any news they cannot vouch for.

He stated this on Saturday at the inaugural lecture of the Guild of Professional Bloggers of Nigeria (GPBN), which held at Radisson Blu, Ikeja, Lagos. 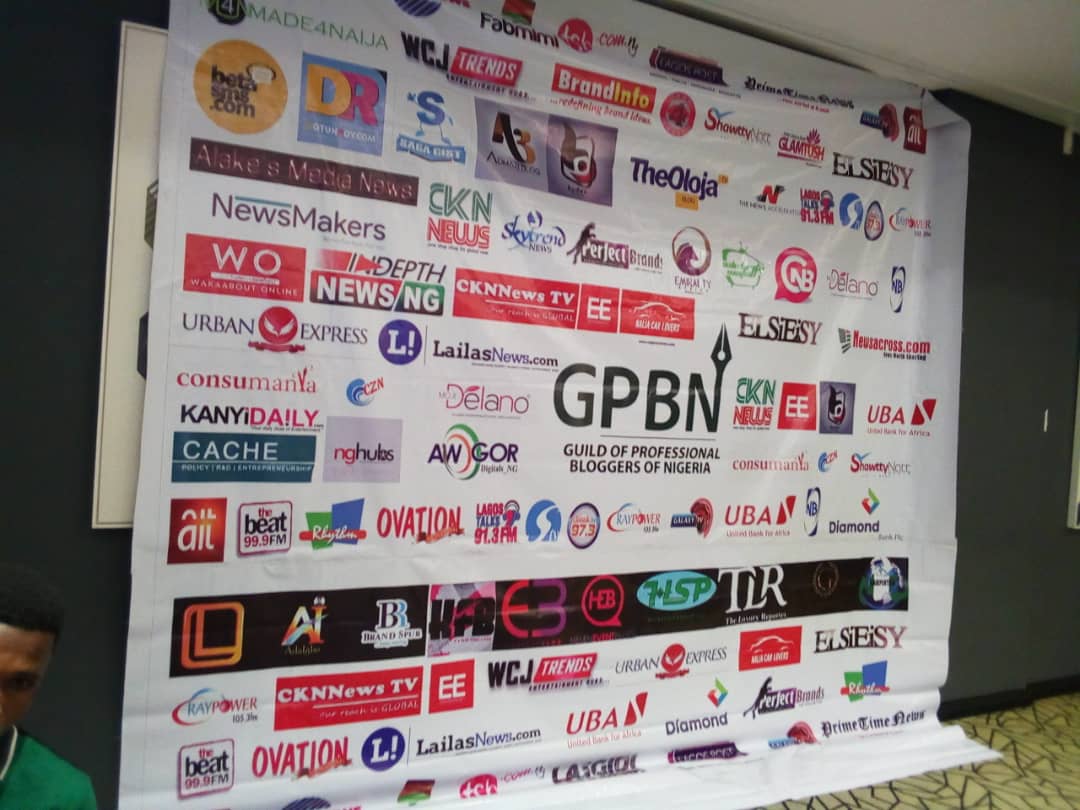 Speaking at the event, Lai Mohammed expressed satisfaction that the title of the lecture was focusing on combating fake news, just as he noted that the Federal Government has consistently made efforts to create national awareness on the menace of fake news in the country.

He recalled the meeting he had with online publishers and social media influencers on July 24, where he said the fake news is not limited to social media and is not new, but what is new is the way and manner that fake news is spreading. 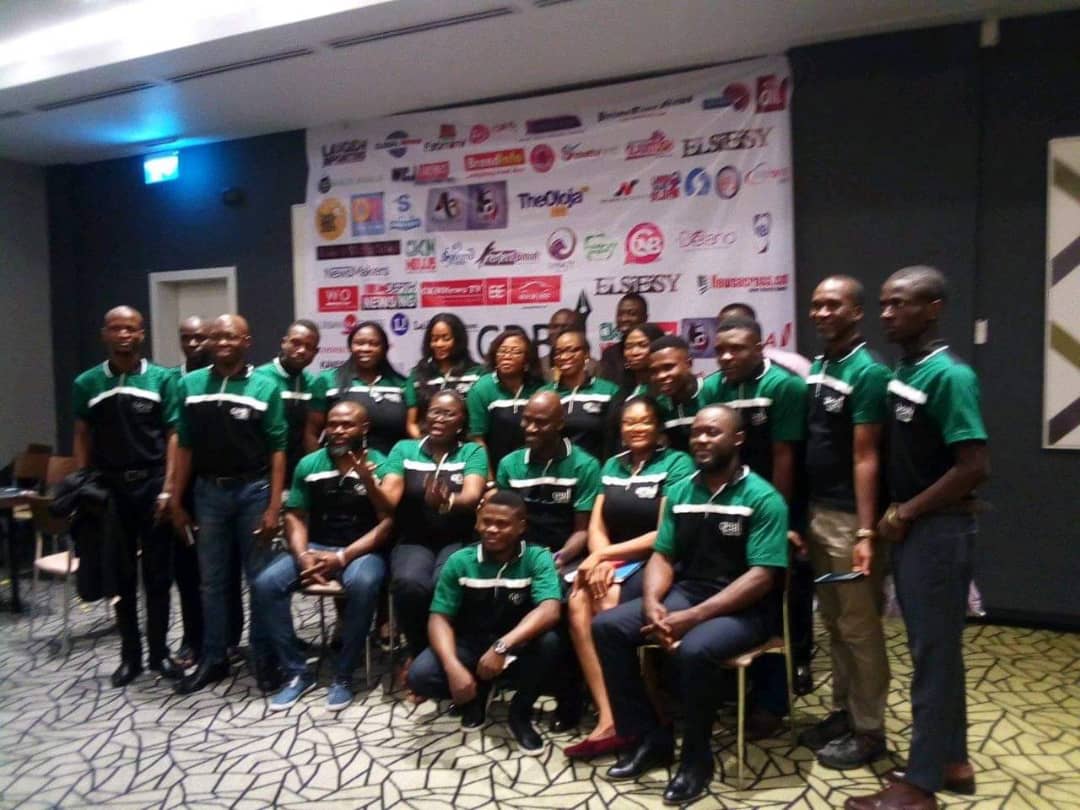 His words: “The war against fake news is a must-win. As a multi-ethnic, multi-religious nation, Nigeria cannot afford an unbridled spread of fake news. This phenomenon is exploiting our front lines to aggravate crisis in the country. Of course, you aware of a recent report by the BBC that says fake news circulating on social media is fuelling the farmer-herders clash in Nigeria. Gory pictures from other lands are circulated freely via Facebook, WhatsApp and Twitter, purportedly being from the killings in Benue and Plateau states.

“Let me repeat what I said at the launch of this campaign the Federal Government will not use cohesion or engage in censorship in order to fight the fake news epidemic. We believe there are enough laws in our books to fight this phenomenon. We, therefore, appeal to you and all Nigerians to join us in the fight against this scourge. We are telling Nigerians to do just two simple things before you share that information on Facebook, Twitter and WhatsApp, please ask yourself how credible the source. Two, don’t share any information which you cannot vouch for.”

Delivering his welcome address, Chris Kehinde Nwandu, the GPBN President, explained why the association was formed.

He said: “Many people come into blogging as journalists, while some simply because they are interested in writing and sharing information. However, one thing that is non-negotiable is the fact that the public must be fed with accurate and factual information and not the fabrication or falsehood called fake news. There was, therefore, the realisation that there was a vacuum which needed to be filled, and that is the need to have an umbrella body to regulate the activities of bloggers in the country.”
He called on government agencies to see to the registration of the association as they have made several attempts to register it with the Corporate Affairs Commission, but the efforts have been unsuccessful.
Read Also:  Toyota Acquires Top Ratings in Safety Testing

In her keynote address, Prof. Abigail Ogwezzy-Ndisika, Head, Department of Mass Communication, University of Lagos said the media was powerful because of their capacity to influence others and bring about change. She said it was, therefore, expected of stakeholders in the industry to always uphold the ethics and report the facts. “The Fourth Estate of the Realm must never relent in its quest of being the watchdog of the society. ”This duty of the media is one that cannot be underestimated. “In this era of social media, it behoves of the media to ensure that their platforms are not compromised, no matter the cost involved,” Ogwezzy-Ndisika added.

The don, who was the Chairman of the lecture, described fake news as a threat to the society and development. She urged media professionals to pursue conscious efforts to ensure that the threats of fake news were checked. As the 2019 approaches, Ogwezzy-Ndisika urged the media to always verify whatever they were putting out in order not to cause unnecessary tension before, during and after the election. She said most of the “fakes” were disseminated through social media and online platforms. The don advised bloggers to work at the credibility problems in the online media by ensuring whatever they were publishing had all the elements of credibility.

Read Also:  Radisson Blu Opens Second Hotel In Lagos
Also at speaking at the event, Kola Ologbodiyan, who was represented by Richard Ihediwa, said fake news has wrecked the lives of individuals and it has led people who cannot bear the weight of the allegation, commit suicide.

He said: “Fake news is a form of deceptive news report comprising of deliberate and outright falsehood with an intent to deceive and misled for political and financial gains. It can be to attract readership and traffic. The catch phrase today is breaking news and some breaking news can just end up breaking everything in sight,” he said.

They opined that fake news has a way of damaging not only the integrity of financial institutions but capable of eroding customers confidence in the system.

On his own part, Mr Kufre Ekanem was of the opinion that the emergence of GPBN will separate the grains from the shafts.

He believed it will bring a whole lot of confidence into the system.H e urged the Association to remain above board in setting ethical standards for not only its members but on how the profession could be practised using global best practices.

Mr Udotia on his part congratulated the Association for their steering efforts at sanitizing the industry. He took the audience down memory lane on how information narratives have changed since the advent of Social media.

Social media: Should Governments shut it down in times of crisis?

The Sri Lankan government shut down some social media access after a terrorist attack in April. One in six say it’s acceptable to shut...
Read more
- Advertisement -