The 28-year-old Agency like old wine continues to lead with compelling creative ideas year on year. At the LAIF award, SO&U scooped 4 gold, 11 silver and 8 bronze to reinforce its position as an ideas powerhouse fueled by innovation, creativity and excellence. 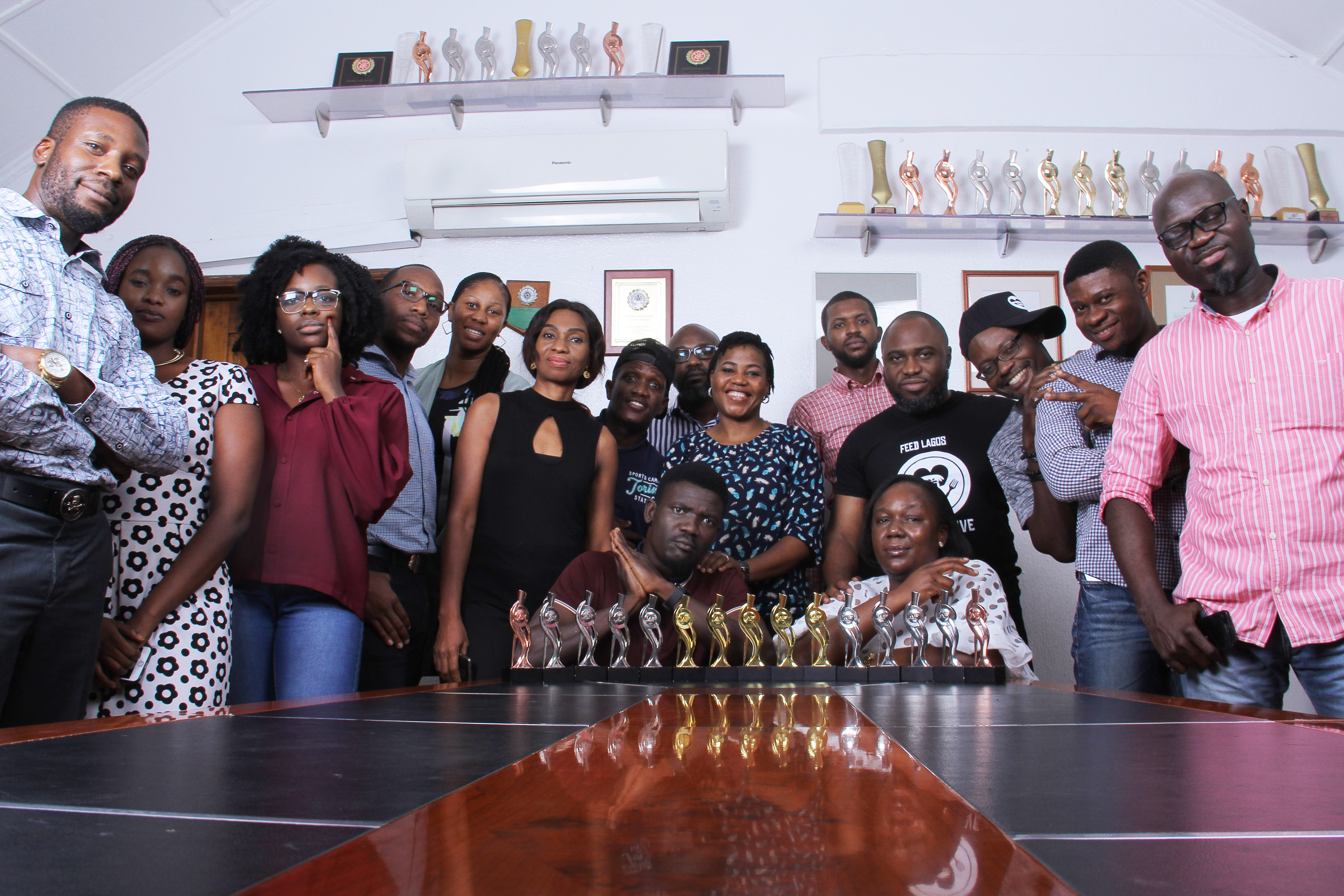 It is no surprise that the quality of creative ideas and campaigns from SO&U’s stable always remain top notch in creativity and appeal. From its spectacular Mother’s Day Reset advert in March, which was arguably one of the most successful and self-sustaining campaigns ever in Nigeria based on its organic viral growth The agency continues to prove that it remains the leader in creative excellence.

SO&U’s rich pedigree in spearheading award-winning campaigns for some of the nation’s most innovative financial institutions like Guaranty Trust Bank (from inception) for over 15 years and later Access Bank for 16 years (till date). We are also reminded of the spectacular works in the telecommunications sector for MTN and more recently Globacom in the last 5 years thus making the LAIF award wins more feathers to the very well decorated cap of an agency that loves what it does and does the right things.

Reacting to the wins, the Executive Director, Brand management, Biodun Adefila, expressed delight at the impressive haul of awards for the company. She noted that the LAIF awards are a reward for SO&U’s philosophy of “Nothing is Impossible” and a deeply rooted culture of enthusiasm and passion to consistently create uniquely compelling campaigns. “We feel deeply honoured with the recognition for our work among many brilliant ideas and campaigns across the country and will remain focused at providing the best creative ideas in maintaining our lead in the industry” she stated.

Anthony Ekun who is the Creative Director commended the team for their creative skills and quest for excellence which informs creative innovations and ideas by the team on every call. Anthony also known as “Tyger” said “We remain proud of our work and achievements. We are also proud that we a building a team of young creative geniuses in our Agency as witnessed with our second place win in the Young LAIFers Award.

Aside from the strong creative pedigree which SO&U is known for, the Agency prides itself as a “Strategy-infused creative hot shop”. Friday Okuwe, Director of Strategy and Planning made a strong reference to this in the same regard. According to him, every single creative output from the Agency is inferred from insight-based strategy. A practice said to have been 100% on-boarded as standard over the years.

With these great feats, one is in no doubt that that the second-generation leadership trio of Biodun Adefila, Anthony Ekun and Friday Okuwe are surely set to take the Agency further in its industry-leading as its founders.