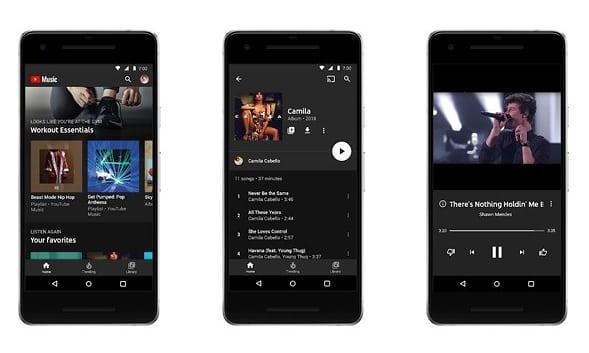 Just last week, Spotify launched in India and confirmed that it gained more than 1m active users across both its free and premium tiers around a week after it went live.

“India is where the multi-lingual music scene thrives,” said Lyor Cohen, global head of Music, YouTube, in a statement. “It’s interesting to note how Indian artists have consistently claimed top spots over the last few months in the Global YouTube Top Artists chart. With YouTube Music, we are hoping to bring the best in global and Indian music to millions of fans across India, and give them an immersive music experience, with the magic of music on YouTube,” he added.

According to data presented by Buy Shares, the combined number of Facebook, YouTube, and TikTok users, as the three most popular social networks in...
Read more
- Advertisement -