The Central Bank of Nigeria (CBN) has confirmed the licences of 898 Microfinance Banks (MfBs) spread across the 36 states of the country and Federal Capital Territory (FCT). 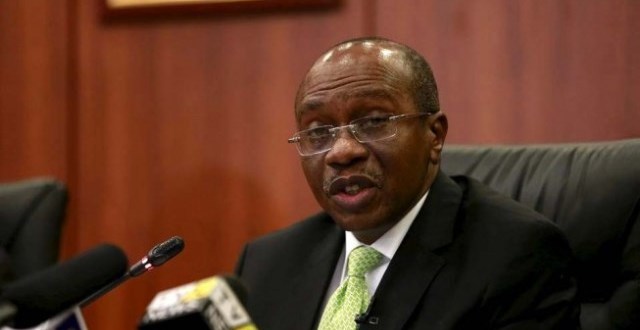 The number is far less than the 1,028 Microfinance banks confirmed by the apex bank last May after the regulator withdrew the licences of some operators late last year.

The report on approval, posted on CBN website, also showed that the apex bank confirmed the operations of two regional banks, and three banks with Holding Company structures, five merchant banks, one non-interest bank and 19 commercial banks, as at last year.

As part of efforts to enable speedy disbursement of its several intervention funds including the Agribusiness/Small and Medium Enterprises Investment Scheme (AGSMEIS), the CBN has said it will in collaboration with the Bankers’ Committee and the Nigerian Postal Service (NIPOST) start the operation of a National Micro Finance Bank (MFB) this year.

The new MFBs are expected to further enhance financial inclusion and credit to fund the agricultural sector and small and medium scale (SME).

The national MFB would leverage on the existing NIPOST presence in 774 local and aid the CBN and the bankers committee effort in accessing the Anchor borrowers fund, SME fund and other initiatives tailored towards SMEs, farmers and the CBN’s financial inclusion drive.

FGN Bonds The bearishness in the FGN bond market was sustained as the markets resumed this week, as market participants continued to react negatively to...
Read more