NNPC to rehabilitate Nigeria’s Refineries, to Save Billions Spent on Fuel Importation

The Nigerian National Petroleum Corporation (NNPC) has again announced plans to rehabilitate the nation’s four refineries to help the country save billions of dollars it expends annually on fuel imports. 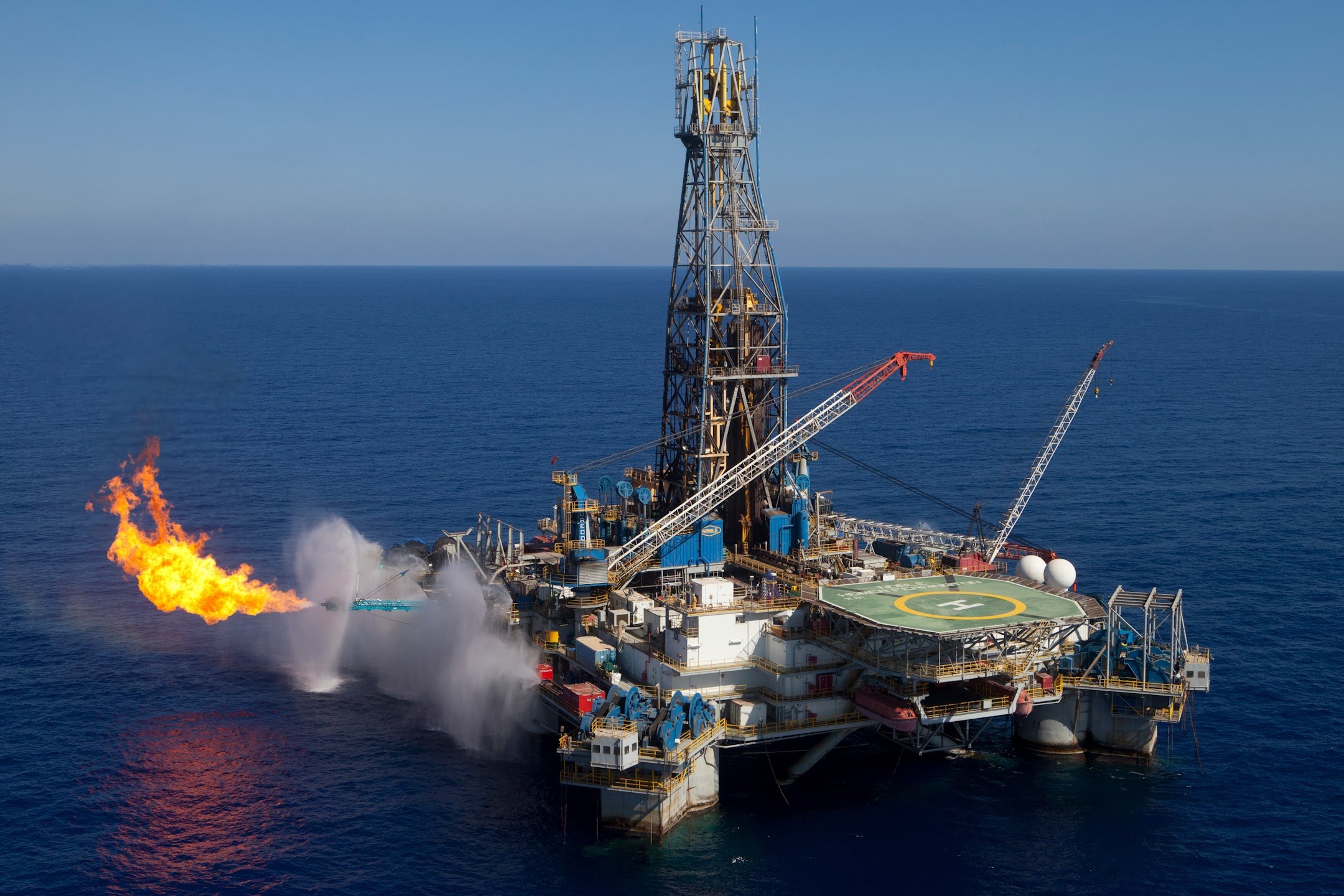 To this end, the corporation has awarded a contract worth about $50 million to Italy’s Maire Tecnimont to carry out checks and equipment inspections of Port Harcourt refinery.

The Port Harcourt refinery overhaul would be followed by the Warri and Kaduna refineries, according to Reuters report.

Minister of State for Petroleum, Dr. Ibe Kachikwu hinted recently that the federal government would raise $1.2 billion to upgrade the four refineries as it plans to end reliance on petrol imports this year. Between 2013 and 2017, Nigeria spent $36.371 billion on importation of petroleum products, according to data from the Central Bank of Nigeria (CBN).

Also, Kachikwu, in 2017, disclosed that Nigeria allocated an average of $28 billion of her foreign exchange earnings yearly to import about 92 per cent of the petrol consumed locally.

Kachikwu, who made the revelation at the 2017 conference of the Modular Refineries Association of Nigeria (MRAN) in Abuja, also put the country’s daily petrol consumption then, at 66 million litres.

However, a recent report from the National Bureau of Statistics (NBS) showed that a whopping N2.289 trillion was expended in 2018 alone on importation of refined petrol.

Contrary to repeated claims by the NNPC that the refineries undergo routine TAM, the four refineries have not undergone comprehensive repairs in the last 18 years or more as contracts awarded by successive governments were either abandoned halfway or not executed at all.

The NNPC confirmed this, when it hinted last Thursday that the planned overhaul of the 210,000 barrels per day (bpd) Port Harcourt refinery would be the first since the last revamp was carried out 19 years ago.

According to the corporation, Nigeria’s effort to ensure local sufficiency in refined petroleum products would be bolstered by the first phase of the rehabilitation of the Port Harcourt Refinery complex.

The corporation has been in talks with different consortiums to revamp its dilapidated refineries and has considered paying for the work via off take of refined products rather than cash.

NNPC said it would use its own cash to pay for the work and then raise debt. The Port Harcourt overhaul would be followed by the Warri refinery, which is also in the Niger Delta, and the refinery at Kaduna in the north west of the country.

At the end of the first phase, the Port Harcourt refinery should reach 60 per cent capacity utilization, increasing to a minimum of 90 per cent, NNPC said, adding Italy’s Eni would act as adviser.