The ECWA International College of Technology (EICT) in Jos is seeking partnership with the Plateau Government to train secondary school students in Information Communication Technology (ICT) and robotic skills. 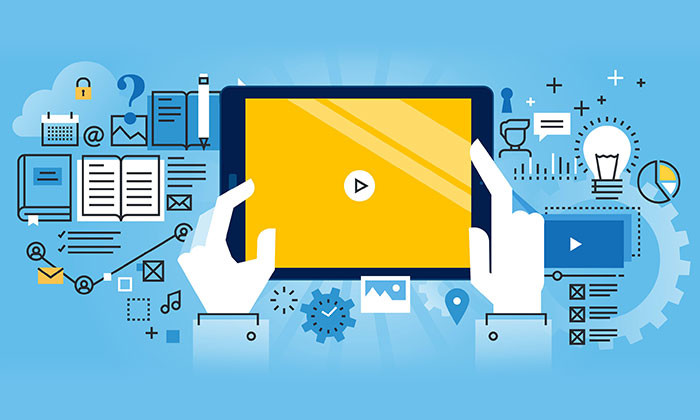 The Rector of the college, Mrs Christie Dasoro, made the request when he led other management staff of the college on a courtesy visit to Mr Dan Manjang, the Plateau Commissioner for Science and Technology on Wednesday in Jos.
According to Dasoro, the partnership will improve the knowledge of young people in the state and ensure they become ICT compliant.

She said that “through partnership with the ministry, we would be able to train students in ICT, especially in this period where the world is becoming a global village.

“The training will build their capacity in ICT at an early stage, especially on robotics which is fast being engaged in industries.
“We have trained more than 50 persons last year on robotics, using experts from Poland.

“As a faith based organisation, we are privileged to work with foreign missionaries who come to Nigeria to embark on such training and we desire to extend such privilege to students in public schools in Plateau.”

The rector said in-depth knowledge was required to empower the younger generation to have creative minds for invention and application of technology.

Dasoro said that the organisation had extended its services to orphanages, Internally Displaced Persons (IDPs) camps and People Living with Disabilities (PWDs), among others, to enable them to access ICT knowledge.
Responding, Manjang commended the organisation for the gesture and for ensuring that the less privileged in the society were supported.

Represented by Mrs Larai Ibn Shuaibu, the Permanent Secretary in the ministry, the commissioner said that the ministry was committed to developing technology in the state through the establishment of a compendium of ICT centres in the state.

He said “we discovered that many ICT centers do not have the requirements to train people, so certificates of those who passed through such institutions are rejected when presented elsewhere, so we are trying to sanitise these through the compendium.

“We have organised in-house training for our staff in ICT in partnership with University of Jos and that will help in perfroming our duty of updating the official government website.”

Manjang said that the ministry was ready to partner with EICT on proposed training, adding that further collaborations to boost technology development in the college would be welcomed.

Celebrating You 2019: Gathering Of Crème Of Nigeria’s ICT Ecosystem

Anticipation and excitement are building up ahead of the 2019 edition of Celebrating You, an annual year-end awards and dinner party organized by Sub-Saharan...
Read more
- Advertisement -