The Nigeria Centre for Disease Control (NCDC), says it has confirmed 16 new cases of Lassa fever in five states in Nigeria. 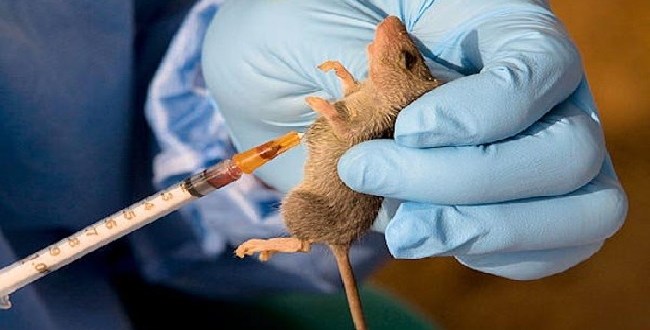 The Chief Executive Officer (CEO) of NCDC, Dr Chikwe Ihekweazu, disclosed this in Abuja on Saturday while giving an update on the disease and effort by the centre.

He also said that a total of 121 deaths had been recorded since the onset of the outbreak.

The NCDC boss also said that 29 patients have been hospitalized at the designated centres.

He said that 10 were hospitalized in Irrua, 9 in Owo, three in Abakiliki, two in Bauchi, three in Plateau, and two in Taraba.

Ihekweazu said a total of 6,489 people suspected to have contacts with those infected had been identified across 20 states.

He said that 1,443 of the suspected contacts were being followed up, while 4,983 had completed the mandatory 21 days of follow up to and have been declared symptom free.

He also said that 112 symptomatic contacts have been identified, of which 55 tested positive.

The NCDC boss assured that the National Lassa fever multi-partner, multi-sectoral Emergency Operations Centre will continue to coordinate the response activities at all levels.

Even before the COVID pandemic hit, hundreds of millions of workers worldwide were being paid less than the minimum...
Read more
Transportation

Mouka has attained triple laurels at the recent Brandcom Awards, which saw the company clinching the “Brand of the Year”, the “CEO of the...
Read more
Telecom & IT

No evidence on benefit of ‘Air Doctor’ tags against COVID-19, Says NCDC

The Nigeria Centre for Disease Control (NCDC) is aware of the wrong use of body-worn labels or tags often marketed as ‘Air Doctor’ by...
Read more

Fabamwo, Idris, Akinniranye speak on COVID-19 to Alumni of the National Institute

Since the first index case of the Covid-19 pandemic was announced in Nigeria late February, the country has continued to record increased cases of...
Read more

Oyo State Government Says It Expended About 2.8 Billion Naira In The Fight Against COVID-19

Oyo state government has disclosed that the state expended about 2.8 billion naira in combating the further spread of coronavirus pandemic in the state. The...
Read more
- Advertisement -