On Tuesday, Liverpool, against all odds, beat Barcelona making the match one the greatest Champions League comeback of all time, as lucky Heineken consumers and football lovers experienced the unmissable moment live at Anfield Stadium.

The Reds surprised many and played a very resilient match at Anfield, much to the delight of their ever-loyal fans. The 4–0 score-line was enough to earn the Liverpool side an unbelievable comeback from 3–0 down after the first leg.

Commenting on the record-breaking feat, Babatunde “Tee-A” Adewale one of the lucky football fans sponsored by Heineken to see the match, said: 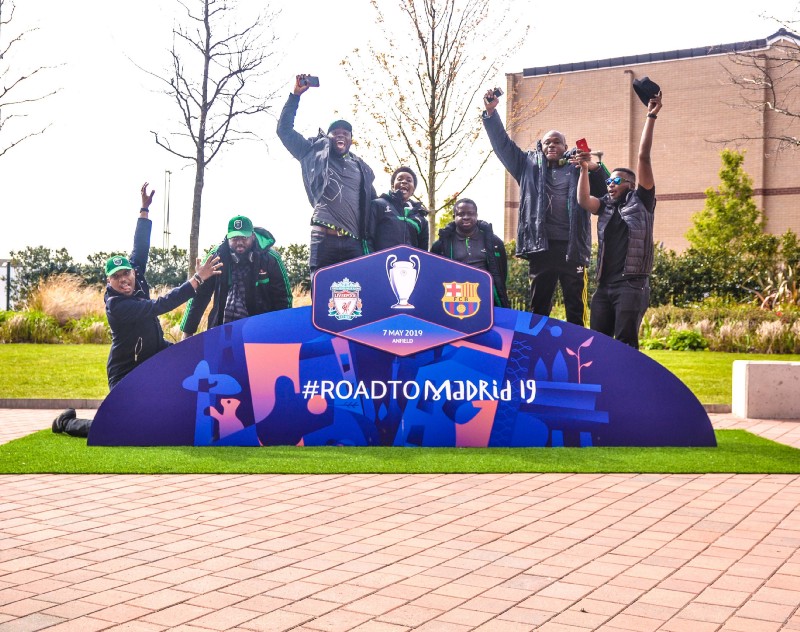 “I actually thought Barcelona was going to win the match, so imagine my surprise, as with most people in the stadium when Liverpool won. Despite the odds stacked against them, Liverpool had a good outing and I congratulate them on this win. I’ve enjoyed myself all through my stay here and I’d like to thank Heineken for the opportunity. They really pulled all the stops ensuring we’re comfortable all through.”

Before kickoff, Heineken treated the winners to an amazing world-class experience. From a 5-star breakfast after a premium flight experience to lunch dining at the exclusive Chaophraya Thai restaurant to reliving the era of Beatlemania with an interactive and atmospheric tour of the Beatles Story exhibition. Yejide, another winner expressed her delight at how Heineken takes its time to curate exclusive experiences for consumers.

Over the years, Heineken® has provided the opportunity for Nigerian fans and consumers to see and interact with different touchpoints of the UEFA Champions League. 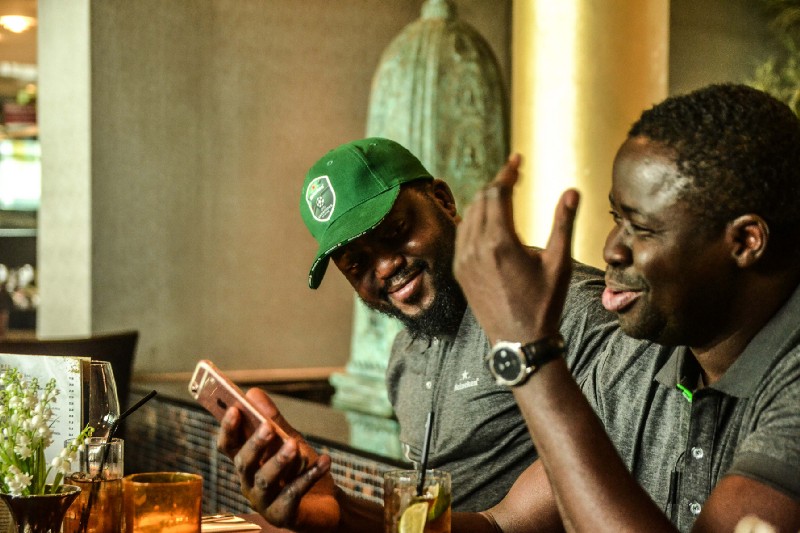 Football in Nigeria is a religion. The passion for the game is the same regardless of the individual. From the professional stadiums to the streets, it doesn’t take much to get a football game started. With this in mind, Heineken® has always built platforms around football bringing together fans of different clubs, both local and foreign to celebrate the passion and zest for the game of football.

Just as football fans cheer on their favourite teams and players, singing and applauding on the pitch: Heineken® celebrates the fans and the shared passion for these unmissable moments of UEFA Champions League magic. The stage is set for the UEFA champions on June 1, 2019, in Madrid.

Football fans can follow all the travelling fans’ experiences on social media using the hashtag #Unmissable.

Analysis on the First games as the Premier League resumes soon

I am excited action is gradually returning to the World of Football. It's no longer news that The EPL will resume 17th June 2020....
Read more

After an exciting month of inspiring and creative designs for the Heineken Design Contest, Yemi Wumi (@yemi_wumi) stole the hearts of the jury with...
Read more
- Advertisement -