Following the formal launch of the micro pension plan (MPP) by President Muhammadu Buhari on the 28 March 2019, Nigeria’s biggest pension fund administrator (PFA), Stanbic IBTC Pension Managers Limited, has taken the lead to unveil a game-changing nationwide micro pension campaign tagged ‘Game Plan – Retire Well.’ The effort is aimed at sensitising and stimulating the informal sector not covered by the current Contributory Pension Scheme (CPS) to secure their buy-in into the pension scheme.

The micro-pension scheme, in furtherance of the policy direction and ongoing reforms of Nigeria’s pension industry to extend the coverage of CPS to the informal sector and among other initiatives, geared at building on the achievements recorded with the pension reforms over the past few years and capable of putting the industry on stronger footing going forward. 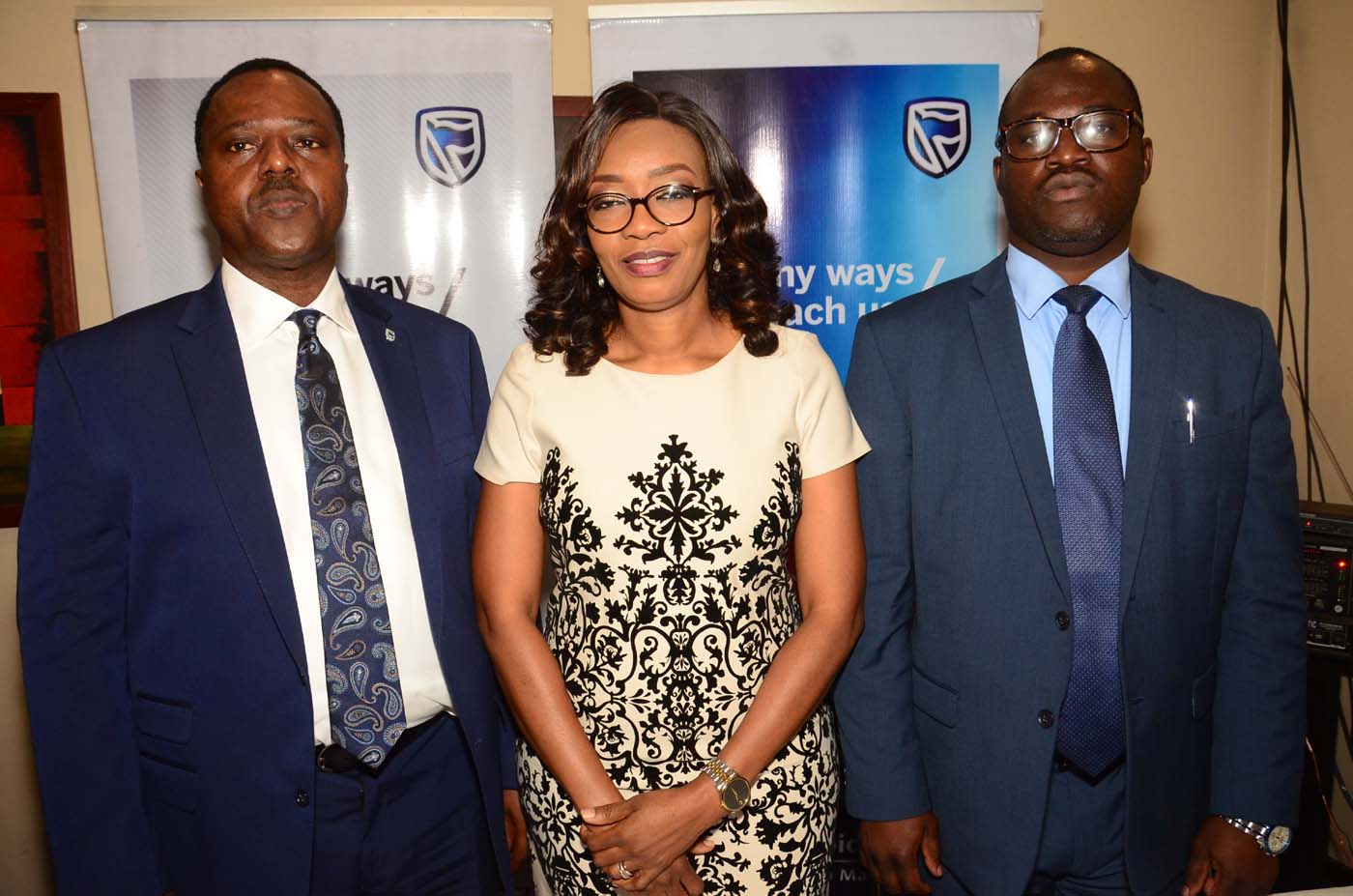 Addressing members of the journalists in Lagos, Stanbic IBTC Pension Managers Limited reiterated its support for the ongoing reforms and other PenCom initiatives it said were necessary to maintain the strength and depth of Nigeria’s Contributory Pension Scheme. The PFA also disclosed its readiness and commitment to contributing its quota by putting in place strategic industry stakeholder engagements on ways to boost wider participation by Nigerians.

Chief Executive, Stanbic IBTC Pension Managers Limited, Mr Eric Fajemisin said, ‘Game Plan – Retire Well’ is our callout to stakeholders to secure their future and reinforce the need to save and plan for retirement, irrespective of the nature of their jobs or the profession they may find themselves in. It is all about taking a decision today by signing up for a retirement plan, making the right move now towards a secure future or simply put having a game plan.

Fajemisin noted that ‘Game Plan – Retire Well’, is targeted at the various tiers of demography in the informal sector: the upper class/skilled workers, the middle class/semi-skilled, and the lower class/unskilled

Speaking further on the scheme, Fajemisin said it is meant to insulate those not covered in the formal sector of the economy as well as income earners in every category against old-age poverty and would help in deepening asset accumulation in the country. According to him, the scheme will also help provide the crucial capital required for investment in critical sectors of the economy. As an initiative designed to cover an estimated 70 per cent of Nigeria’s working population, currently, in the informal sector, the scheme offers enormous benefits to the society, regardless of challenges associated with its seamless implementation.

Among its other benefits are improved standard of living for the elderly, the safety of funds and access to other incentives, flexible contribution remittances, the opportunity to make a withdrawal prior to retirement and the enhancement of financial inclusion in the country.

Executive Director, Business Development, Stanbic IBTC Pension Managers Limited, Mrs Nike Bajomo, said the company intends to create awareness across the country about ‘Game Plan – Retire Well’ – micro-pension scheme to drive adoption even as the PFA continues to engage various stakeholders on developments in the industry to ensure that the provisions of the CPS are fully harnessed to the benefit of all. Such platforms as Town Hall meetings, Stakeholders fora, Associations’ meetings, Public Awareness programs and exhibitions on TV, Radio & Digital media, among other initiatives Stanbic IBTC Pension Managers will be organised yearly to ensure regular engagement and to drive awareness.

Backed by the experience and expertise of Stanbic IBTC Group which recently marked its 30th anniversary and a member of the Standard Bank Group, Bajomo said the PFA will not relent in providing excellent services to its RSA holders and Nigerians. Stanbic IBTC Pension Managers Limited, she said, has over 1.7 million RSA holders nationwide, with assets under management in excess of N2.8 trillion. It paid N3.26 billion to over 55,809 retirees in March 2019 and has paid out over N635 billion to retirees since the PFA commenced operations in 2006.

10 things Buhari must do if he wants to avoid a repeat of these volatile uprising in 2021 As we can all see, Sars...
Read more