On Tuesday, April 23, 2018, the University of Lagos Library staff and students joined the rest of the world to celebrate the 2019 edition of the UNESCO World Book Day.

The World Book and Copyright Day were inaugurated by United Nations Educational, Scientific and Cultural Organization (UNESCO) in 1995 as a global day to celebrate authors, illustrators, books and reading, although with a slight variation in dates of celebrations in some other countries. 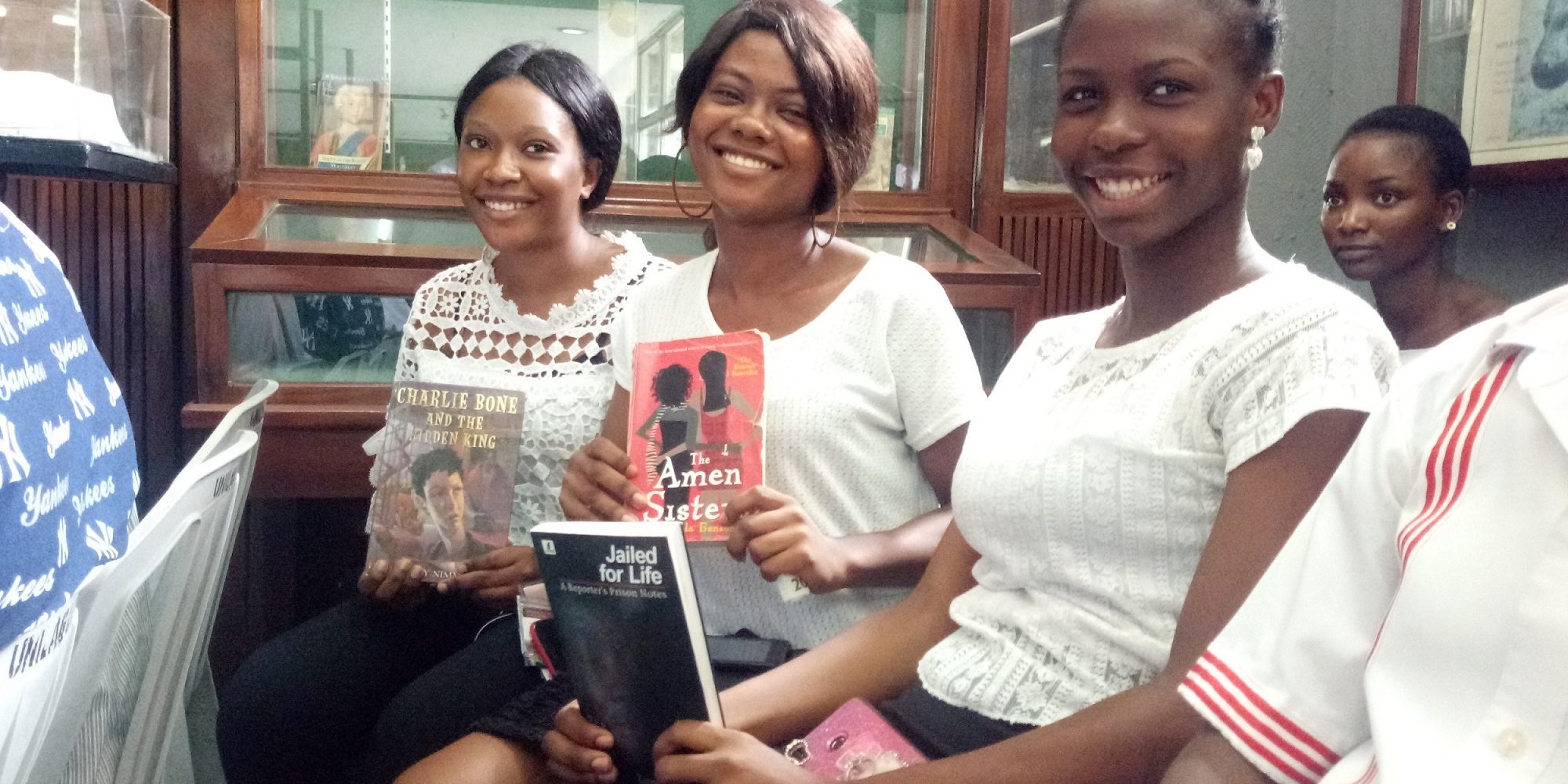 At the event, the University Librarian, Dr. Yetunde A. Zaid in her remarks, informed the audience on the exercise tagged “The Blind Pick a Book and Read” which kick-started the programme aimed at reminding us all on how brilliant and effective the reading concept has always been.

She encouraged the students to exhibit a reading culture because reading is exciting, impactful, and resourceful.  She stressed that it further enlarges knowledge on world issues and makes one a complete person. She cited the case of Thomas Jefferson, the 3rd American president in the expression of his love for books who once said: “I cannot live without books”. 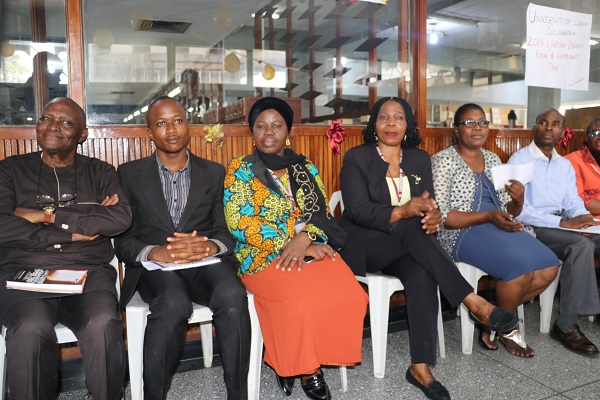 On the new paradigm in the education sector, she reasserted the importance of the Internet as a veritable tool in the library environment because of its portability, timeliness in its ability to promote ‘Library without walls’ concept evidenced by the diversity of users, ubiquity and delivery of an unhindered use of information among others.

She concluded by saying that there is nothing quite rewarding like the thrill of opening a book and being drawn into another world to meet new people and to discover their stories – it’s like making new friends. She, however, called on all tiers of government on the promotion of scholarship culture and readership for national development.

The event which was well attended had students from different faculties’ review books before their presentations to the audience. They were also given souvenirs as a way of appreciating them for their efforts.

The University of Lagos (UNILAG) was recently acknowledged as the third (3rd) most productive school in educating entrepreneurs in an online publication by Forbes...
Read more

Video: Gripping Story of Blind Girl Who is now A Management Consultant

Opeyemi Adewale Kikelemo lost her sight when she was just 14 years old. She was watching TV with her friends and in an instant,...
Read more
- Advertisement -