Netflix Africa has started the production for its second original African series, Blood & Water, a coming of age, mystery drama based in Cape Town.

Award-winning director Nosipho Dumisa (Best Director, Fantasia International Film Festival) and produced by Gambit Films will be working on the new production. The new series will star a line-up of new, talented and young actors which include two newcomers in the female roles. 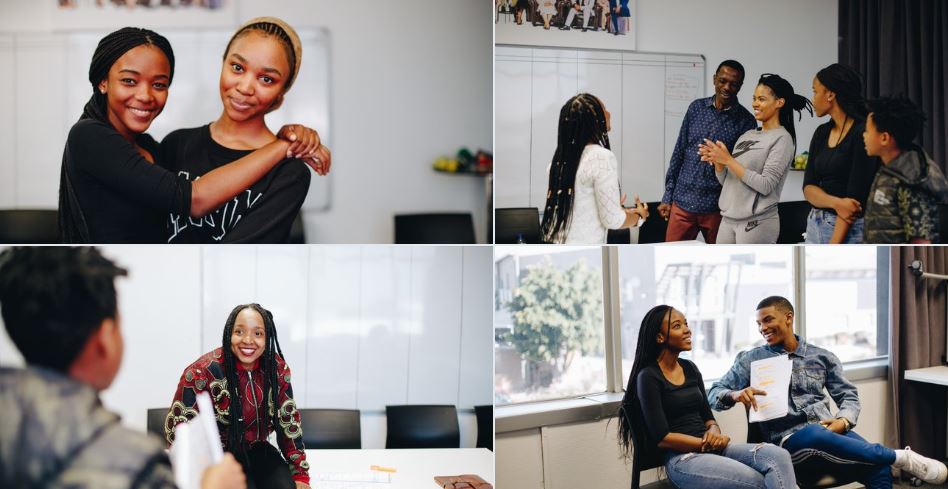 Puleng Khumalo played by Ama Qamata investigates the cold case of her abducted-at-birth older sister. In the search, Puleng meets beautiful, alluring Fikile “Fiks” Bhele from a nearby private school, played by Khosi Ngema starring in her debut role.

Joining the female leads is Thabang Molaba playing Karabo’ KB’ Molapo, who is a bad boy and high school heartthrob who is struggling to live up to his father’s high expectations. In her on-going search, Puleng finds an ally and assistant investigator in Wade, played by Dillon Windvogel (Arendsvlei), while also having to handle the opinionated Wendy Dlamini, played by Natasha Thahane (Skeem Saam, The Queen, Lockdown).

The series is expected to launch globally on Netflix, in 190 countries, in 2020.

Netflix shares are trading an inch lower this morning in pre-market stock trading action in New York after yesterday’s jump following news of a survey that pointed to pandemic...
Read more

Investment Lessons we can all learn from The Old Guard

The surge in users of subscription video-on-demand (SVOD) services during the stay-at-home period was not always sustained once people were allowed to move around...
Read more
- Advertisement -