Guests at the Ariya Repete selection party in Ibadan were pleasantly surprised when Fuji sensation, Taye Currency made a surprise appearance. The renowned Fuji singer graced the stage and delivered a wonderful performance, much to the delight of all in attendance.

Earlier in the week, he had visited the venue of the auditions and shared some words of encouragement to the budding indigenous music talents in Ibadan. His brilliant performance at the selection party rounded off a captivating evening of musical bliss, in which the Ariya Repete contestants impressed the guests and judges alike.

The Ariya Repete selection party in Ibadan delivered on its promise, as various talented acts slugged it out for a place in the quarter-final. At the end of a keenly contested night of excellent performances, Ashley Oluwasegun, Adebayo Adebiyi, and Lukman Adebiyi were crowned as winners of the Yoruba Hip-Hop, Fuji and Juju category respectively. 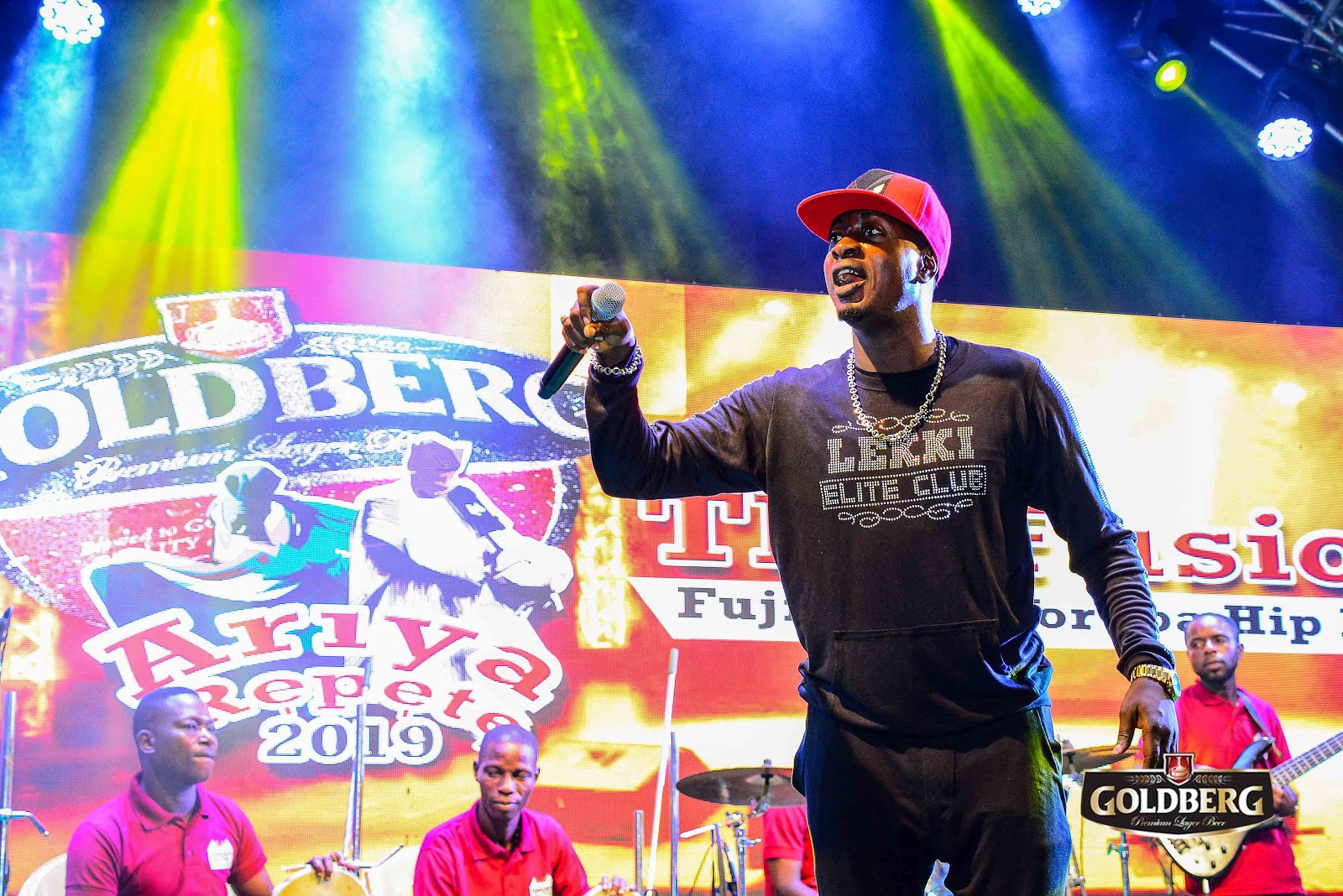 The contestants will now head to Lagos for mentorship before meeting at the quarter-final in Akure, on the 26th of July, where they will compete with fellow regional winners from Lagos, Ota, Abeokuta, Akure, as well as the winners of the Ilorin and Osogbo selection party which is slated for Friday, the 5th of July 2019. 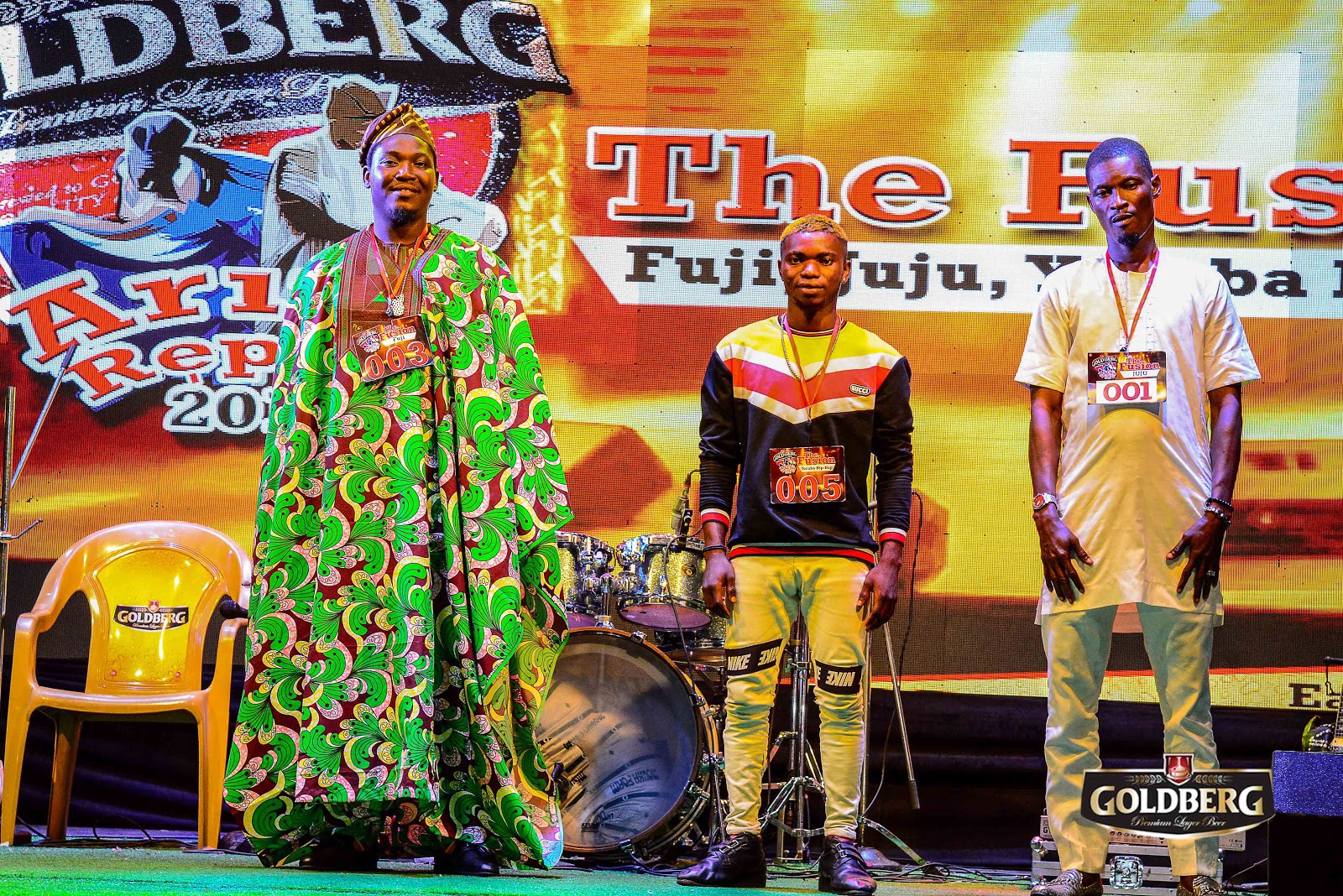 Ariya Repete is proudly sponsored by Goldberg Lager Beer. Over the years, Goldberg has consistently pushed the bar in excellence, continually providing fans and consumers with remarkable experiences which dial up the culture and traditions of the people, whilst also appreciating modern social conventions. This perfect blend of both worlds has enabled Goldberg to remain one of the most authentic brands in the beer industry.

From cooking up smash beats to promoting cultural heritage, Ayorinde Kehinde Okiki, otherwise known as DJ Kaywise has just been unveiled as the new...
Read more

…Becomes The Top Enjoyment Spot In The State As part of its efforts to deliver quality enjoyment to consumers, Goldberg Lager has completed the renovation...
Read more

First National Bank (FNB) has been named as South Africa’s most valuable brand for the first time, in the BrandZ™ Top 30 Most Valuable South...
Read more
- Advertisement -