Fenix International, a company of ENGIE, offering Solar Home Systems across Africa has appointed co-founder and current COO Brian Warshawsky to the role of CEO. 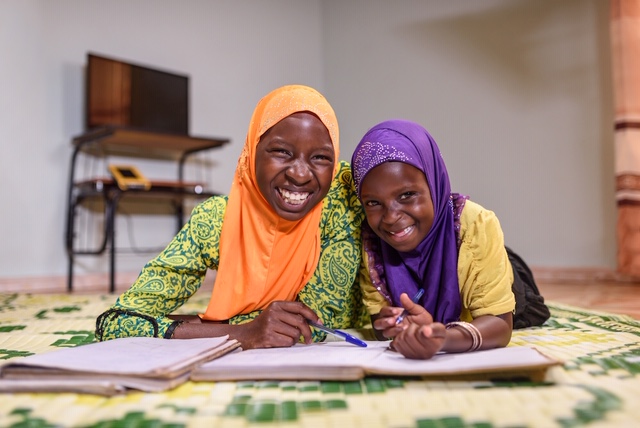 Fenix International, a company of ENGIE, offering Solar Home Systems across Africa has appointed co-founder and current COO Brian Warshawsky to the role of CEO to drive the next phase of the company’s ambitious growth plans. Warshawsky is succeeding Lyndsay Handler who has been with the company for 7 years and served as CEO since 2016. Warshawsky is well-placed to lead the company, having previously spent 5 years at Apple as part of the iPod Operations team before co-founding Fenix International in 2009. Having worked as COO with Fenix from inception, Brian has a deep understanding of the business from product design to manufacturing, country operations, distribution and last-mile customer experience. 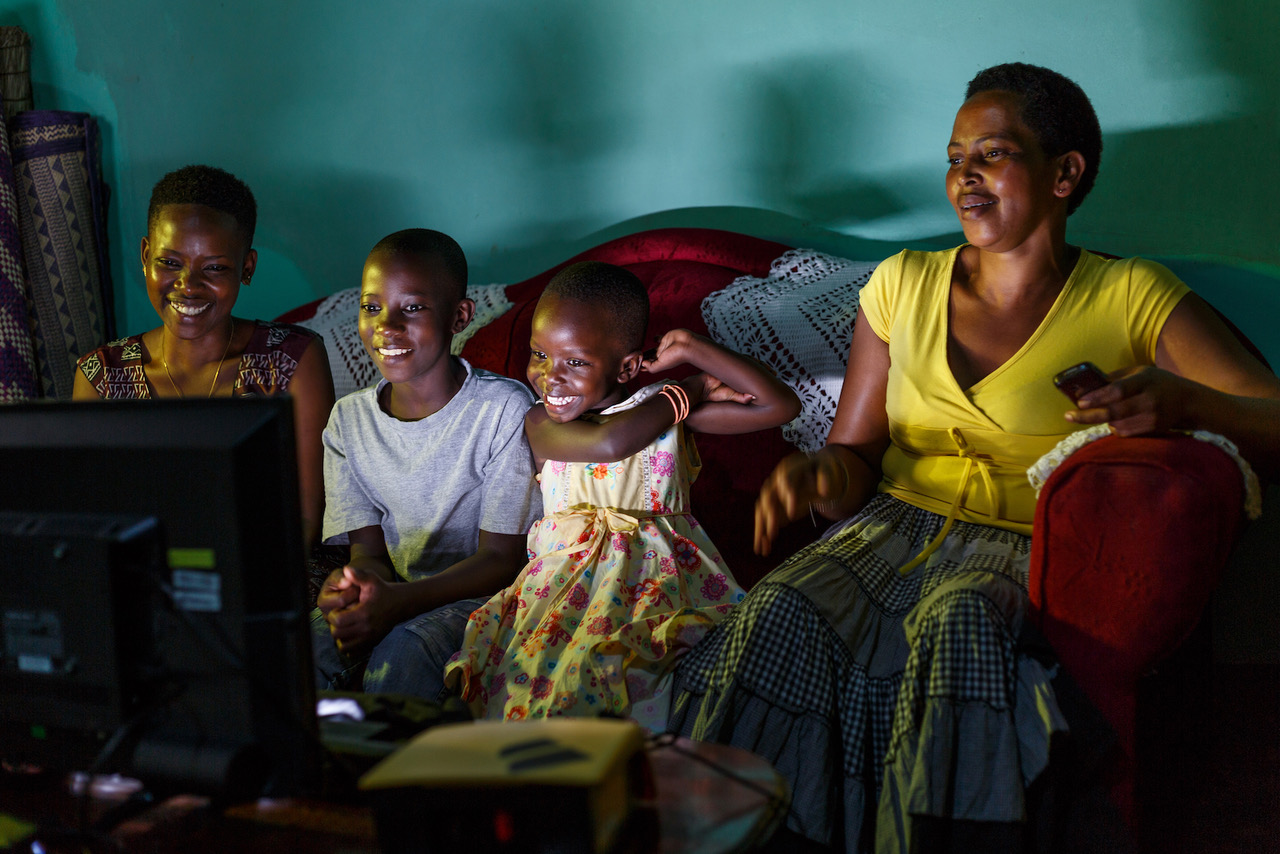 Ivan Topalov, who previously served as Corporate Finance Director has been promoted to Chief Financial Officer following the departure of the previous CFO, Josh Romisher, in June. The company has also appointed a new Head of Customer Credit, Alison Boess, reporting to the CEO.

Yoven Moorooven, CEO of ENGIE Africa, said, “Brian is a highly regarded leader with the right mix of skills and experience to lead this new chapter for Fenix as we continue to establish ourselves as the market leader across Africa. With commercial operations in Uganda, Zambia, Ivory Coast, Nigeria, Benin and Mozambique, Fenix is growing from strength to strength. Under Brian’s leadership, I’m incredibly excited about the future of our decentralized energy offering in Africa.” 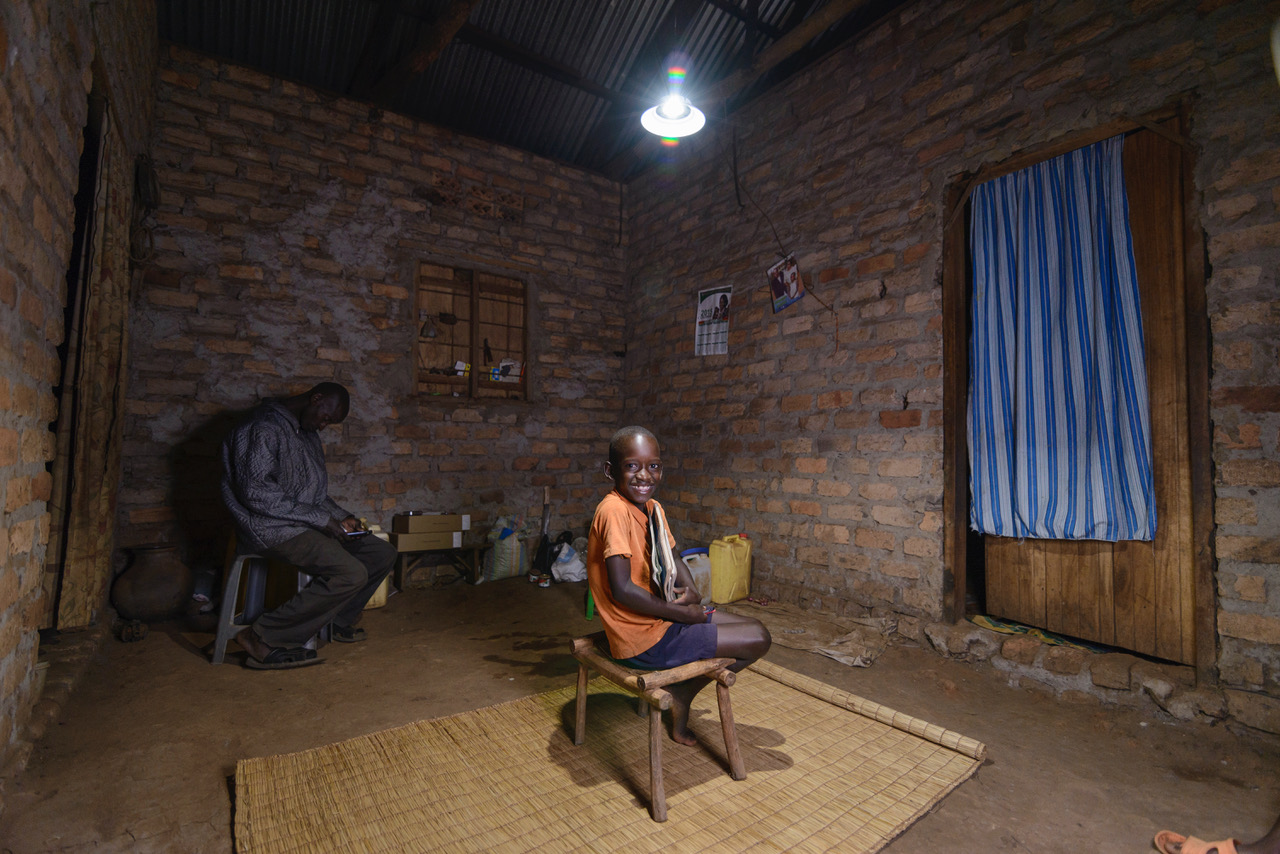 He continued, “I join everyone at ENGIE and the Fenix team in thanking Lyndsay, Jit and Chris for their many years of dedicated service and commitment to the Fenix Mission. Under their leadership, Fenix transformed millions of lives across the continent and built an inspiring team that is driven to succeed.” 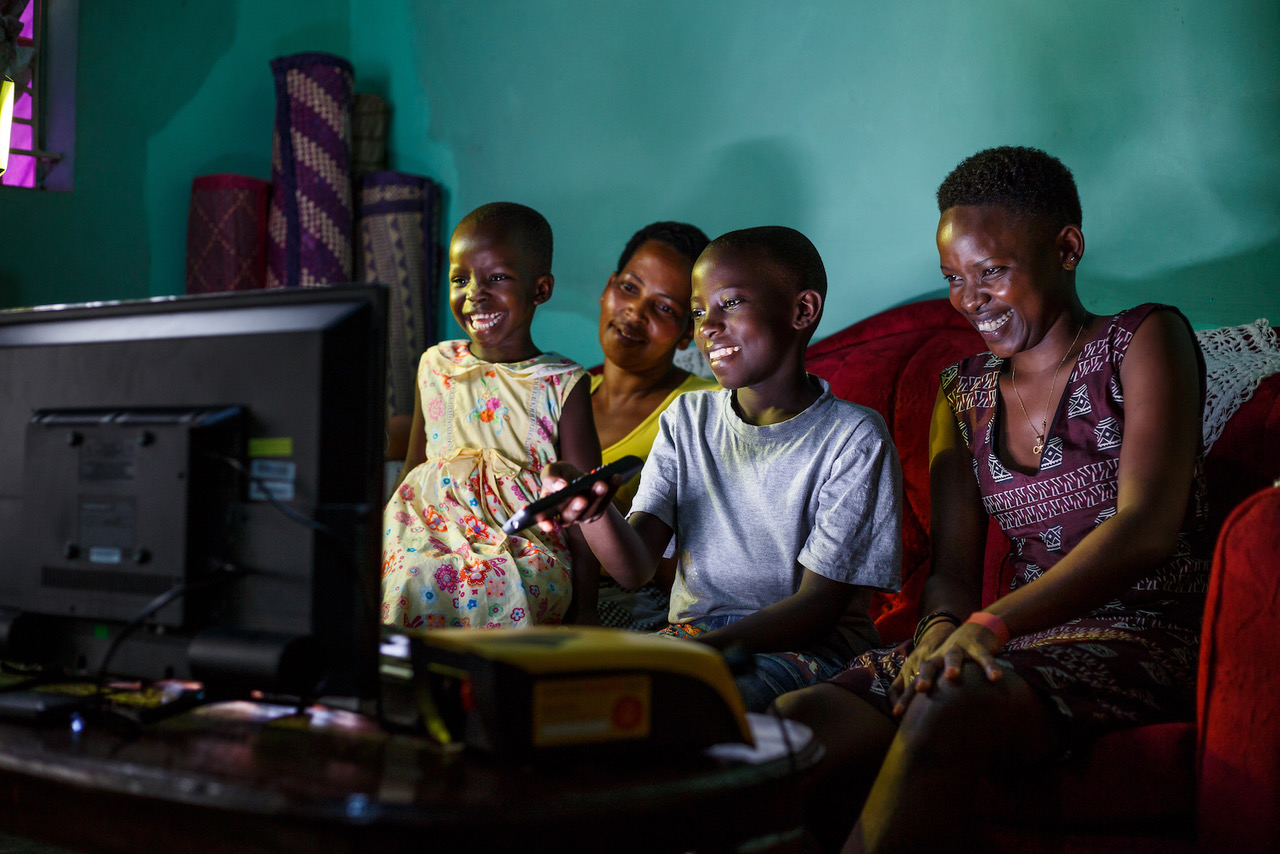 Brian Warshawsky, newly appointed CEO commented, “While it is difficult to say goodbye to such incredible colleagues and collaborators through so many years, I’m proud to be able to continue their legacy. On behalf of the Fenix team, I would like to thank Jit for his technology leadership and the work he did to build Fenix Power, our next-generation solar home system platform. I would like to thank Chris for his commercial and marketing leadership as Fenix grew from a few customers in Uganda to 500,000 customers across 6 countries in Africa. And I would like to especially thank Lyndsay for leading Fenix through so many milestones, most recently the ENGIE acquisition and establishing Fenix as the strongest off-grid solar home system company in the industry.” 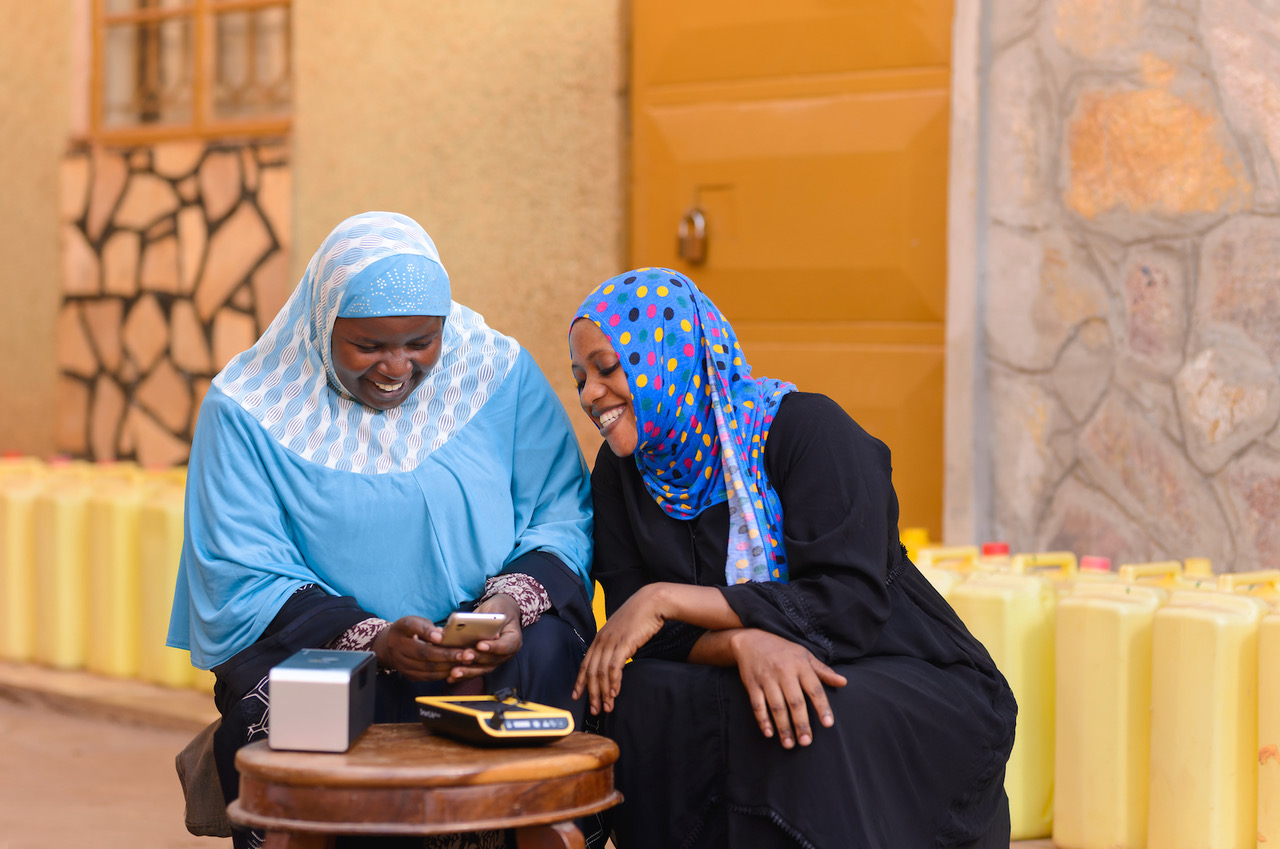 He added, “Backed by a world-class product, a world-class team and with the full support of ENGIE, I am excited for what we will do to take our life-changing product to customers across the continent. We are now set for an exciting future as we continue our expansion across Africa and achieving universal energy access for all.”

Lyndsay Handler added, “Building Fenix from 2011 to 2017 and accelerating our growth following the acquisition by ENGIE in 2018 has truly been an honour. Together, we have delivered clean, affordable energy to over 500,000 households or 2.5 million people in six countries across Africa. I am especially proud of the way we built a passionate Fenix team based in Africa who are deeply committed to our mission, values, and customers. Looking ahead, I am happy to pass the torch to our co-founder Brian and I am confident that the entire team will put the customer first in all that we do in Fenix’s next chapter. I hope that Fenix will continue to create new products and drive forward innovation so that clean energy is affordable to all at the last mile.”

In the latest episode of Connecting Africa, CNN International’s Eleni Giokos explores how Africa’s telecommunications industry is transforming business and gearing up for a...
Read more