Day 1 of the #UBAMarketplace19 was all shades of amazing Flavour, Vibes, People…(Photos)

Day 1 of the #UBAMarketplace19 was all shades of amazing!

The event brought together thousands of people from across the continent and beyond to support and celebrate Africa’s blossoming small businesses sector. 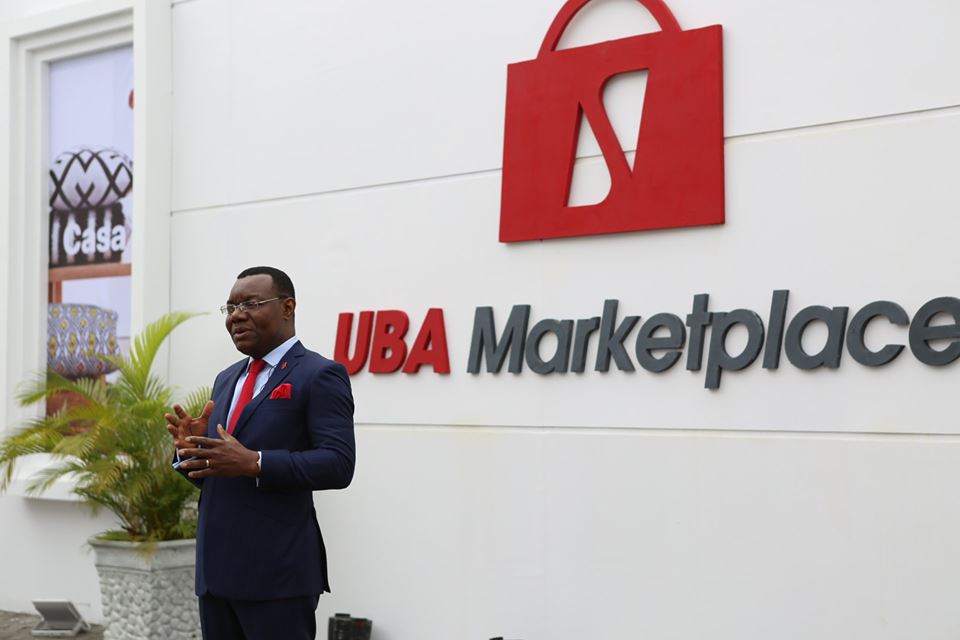 The weather was right, the vibe was right and the people were pleased. There’s only one bank that can get this right; The foremost pan African bank, UBA. 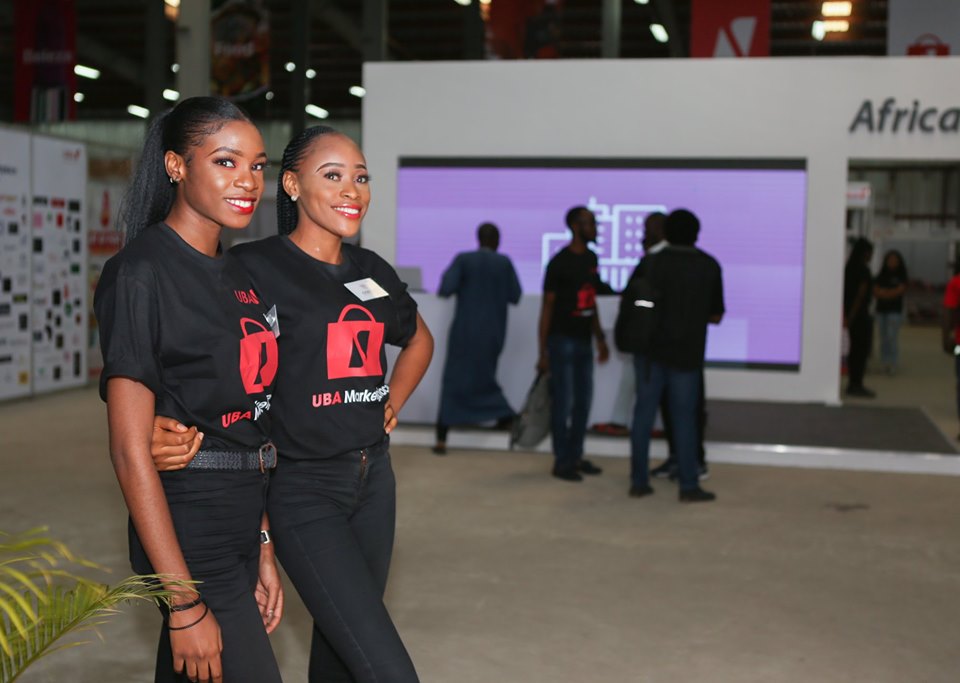 The event started with the arrival of guests who went in and got registered. As that went on, some of the vendors were finalizing their set up. The #UBAMarketplace19 was gradually filling up, people were coming in their numbers.

Activities kicked off with the arrival of the GMD; Kennedy Uzoka for the morning session which saw Obinna Ekezie; CEO Wakanowdotcom and Jude Anele, UBA Group Head, Retail discuss hacks to becoming a successful entrepreneur. Queen Rita moderated the session.

After the session, a fashion show, which highlighted interesting designs from some of Africa’s designers was held.

As guests were thrilled with fascinating designs modelled by beautiful models, movie lovers enjoyed a private viewing of the movie; The Lion King.

The rest of the #UBAMarketplace19 was buzzing with activities; the food court was on fire! The gaming centre was packed full with gamers showing off their skills. People were going in and out of stalls making purchases and trying out services.

The kids were not left out. The Kids section, put together by the UBA Foundation was bubbling with happy kids.

The REDTV Radio booth did not fail to keep the crowd entertained. The crowd too had fun engaging in competitions and winning lots of giveaways. Bollylomo held the crowd down.

The evening session later kicked off with an insightful discussion about the movie industry with Tunde Kelani, Richard Mofe-Damijo, Ayo Ola, Cynthia Nassardsine and Victor Osadolor.

The discussion was centred around the Big Picture; The business of filmmaking. It was an insightful session excellently moderated by the UBA Group Director, Corporate communications; Bola Atta.

Afterwards, there was a silent private screening of the of #TheBlingLagosians.

Day 2 promises to be bigger and better. If you weren’t here yesterday, don’t miss out on today.