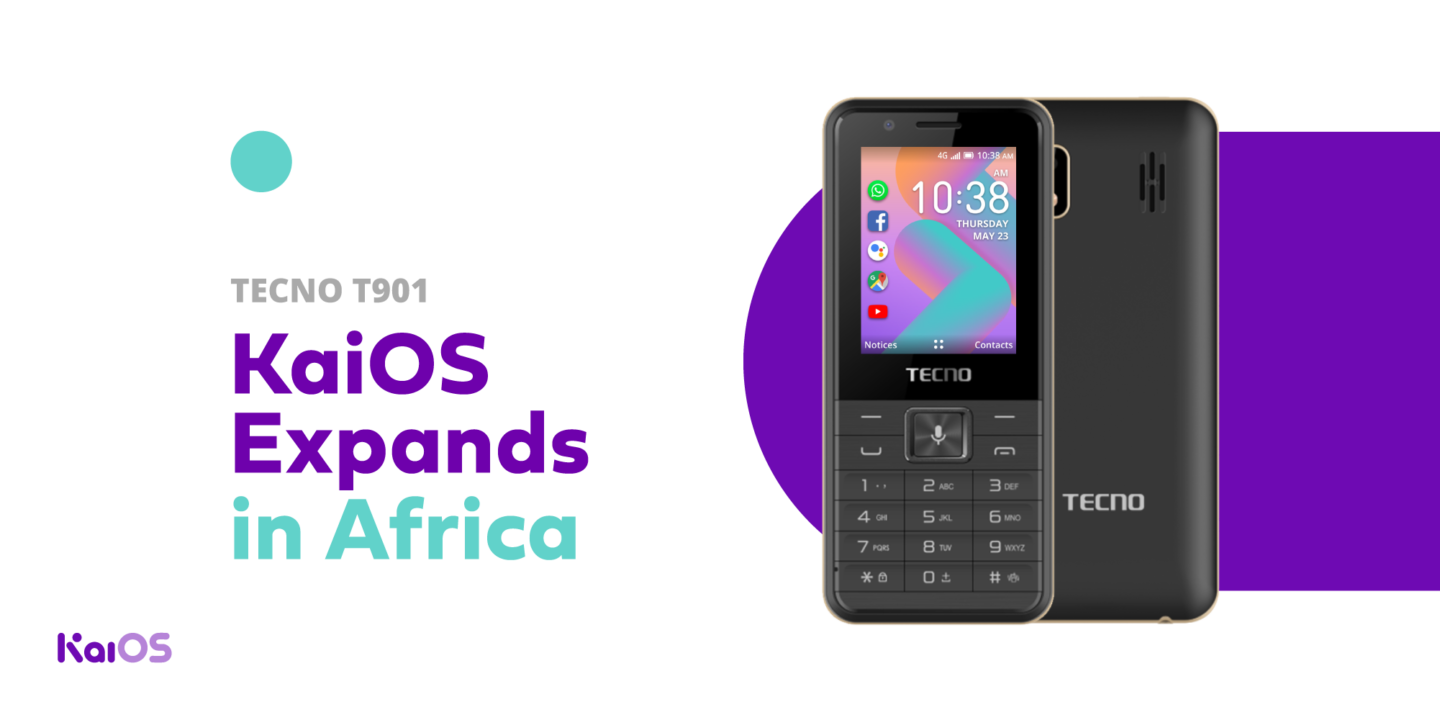 “With the arrival of T901 powered by KaiOS, users gain access to apps such as WhatsApp, YouTube, Google Maps, and others on an affordable TECNO smart feature phone for the first time. The phone also supports GPS, Wi-Fi, and 3G, with significant network speed growth and better anti-signal interference performance as well as faster signal reception in call mode than those in 2G. T901 also comes equipped with the Google Assistant, allowing users to operate the device with their voice. With all these features, TECNO is practising our commitment to allowing the consumers to reach beyond their current limitations and uncover a world of possibilities.” says Stephen Ha, Managing Director of TECNO Mobile. 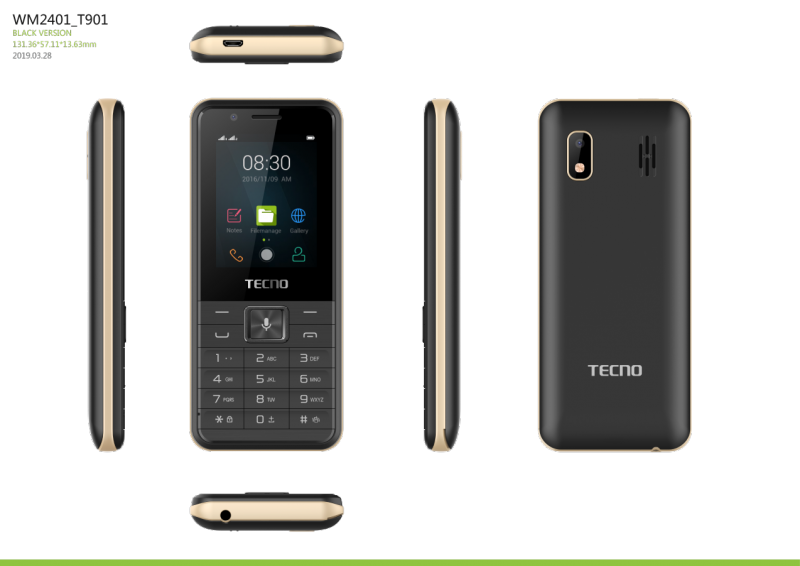 “Launching with TECNO is a significant milestone for both our companies,” adds Sebastien Codeville, CEO of KaiOS Technologies. “The digital divide in Africa remains large, and we’re thrilled to be working side-by-side with TECNO to eliminate it. Visit any African city and you will understand how important TECNO is on the continent, with stores on nearly every corner; we can’t wait to see the KaiOS-enabled T901 show up in all of these outlets.”

T901 is equipped with a hybrid dual-SIM slot which can support two SIM cards and with 512MB +256MB memory for more spaces to save users precious memories. It boasts a 2.4-inch QVGA display with 240×320 pixels resolution and a powerful 1900mAh battery which enables 25 days of standby time and up to 19 hours of non-stop calling

The new device comes embedded with both a front and a rear camera with built-in flashlight, which enables clearer photos even at night and in other dark environments.

KaiOS enables a new category of affordable smart feature phones that require limited memory, while still offering a rich user experience. It supports 3G and 4G/LTE, Wi-Fi, GPS, and NFC. KaiOS-enabled phones come with popular apps and services like WhatsApp, the Google Assistant, Facebook, YouTube, and Google Maps, as well as a store for apps called the KaiStore.

Read Also:  3 Ways To Boost Your Holiday Sales in Africa

TECNO Foundation has donated essential medical supplies in response to the COVID-19 pandemic to the Nigerian Centre for Disease Control (NCDC) in support of...
Read more