The mall dubbed ‘Amsalco Galaxy Mall’ is being constructed at the Murtala Muhammed Square in the heart of Kaduna city, through a public-private partnership between the Kaduna State Government, Amsalco, a private firm and the United Bank for Africa. 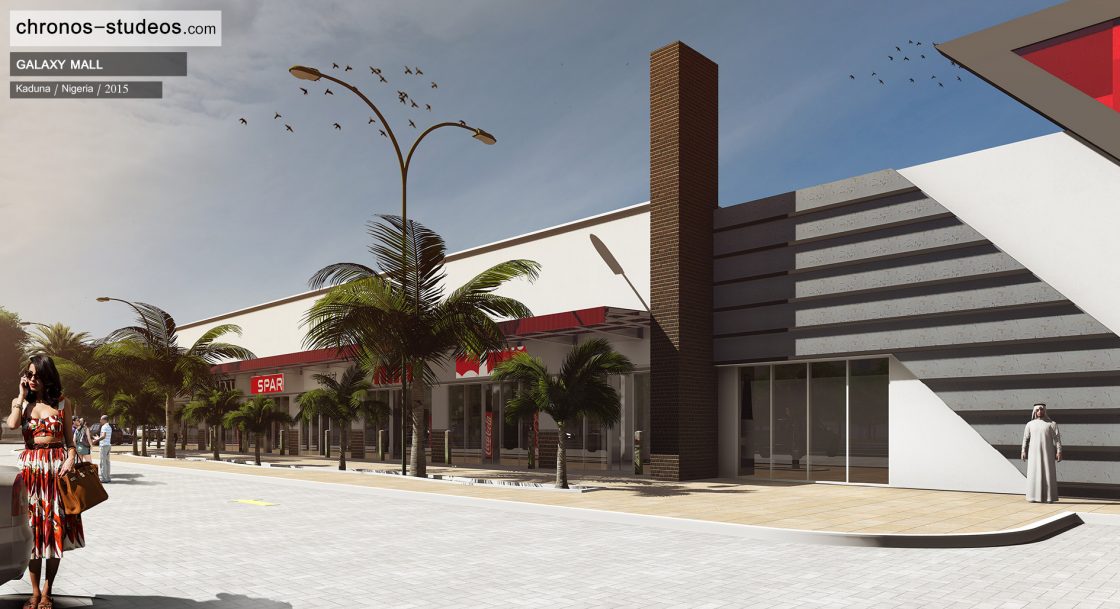 The project which is part of the state Urban Renewal programme is targeted at providing modern infrastructure in the state capital to boost economic development. “The dream of a Galaxy Mall was once aborted, but we have revived it with a new investment structure and partners. Let every one, therefore, do their duty so that it can become a viable and living reality,” said the Governor of Kaduna State, Nasir El-Rufai.

It will sit on a four hectares piece of land and will have 7,491 square metres of lettable space. It will have space for one major anchor tenant, three cinemas, six restaurants, 48-line shops and over 360 car parking bays. The mall will be constructed by CCECC Nigeria Limited, which is also partnering the government’s Urban Renewal Programme, which includes the dualization of WAFF Road, the main access road to the mall.

The Governor hopes that the development will be delivered within the envisaged 18 months. “A decent mall within a city is a quality of life issue, giving people more options for shopping and relaxation. A mall also expands economic opportunities for farmers, suppliers, sellers and the workers.

Pan African Financial institution, United Bank for Africa (UBA) Plc has rewarded another set of 100 loyal customers with a total of N10m in...
Read more

The United Bank for Africa (UBA) Plc has cheered 100 of its customers with N100,000 each as a reward in the UBA Bumper account draw. The...
Read more

In accordance with the Nigeria Stock Exchange (“NSE”) Rulebook, we hereby notify the NSE of the resignation of Mr. Abdoul Aziz Dia, an Executive...
Read more
- Advertisement -