Nigerian Kemi Adetu, has emerged No.1on Yahoo’s top 50 HERoes future female leaders 2019 list. This initiative organized by Involve’s Diversity and Inclusion Network and supported by Yahoo Finance celebrates inspirational women who are not currently senior executives in their organization but making a significant contribution to gender diversity at work.

Since its inception in 2016, the initiative has recognized hundreds of female executives across the world after a series of high-level assessments.

This year, the 50 recipients of the future leaders’ award were selected based on the influence of their role, impact on women inside and outside the workspace and their business achievements.

Kemi Adetu is an associate of the Financial and Strategic Investor Group at Standard Chartered Bank and member of the bank’s Gender Engagement Network, where she is actively involved with influencing key stakeholders within the organization on the importance of improving gender balance in the workplace. 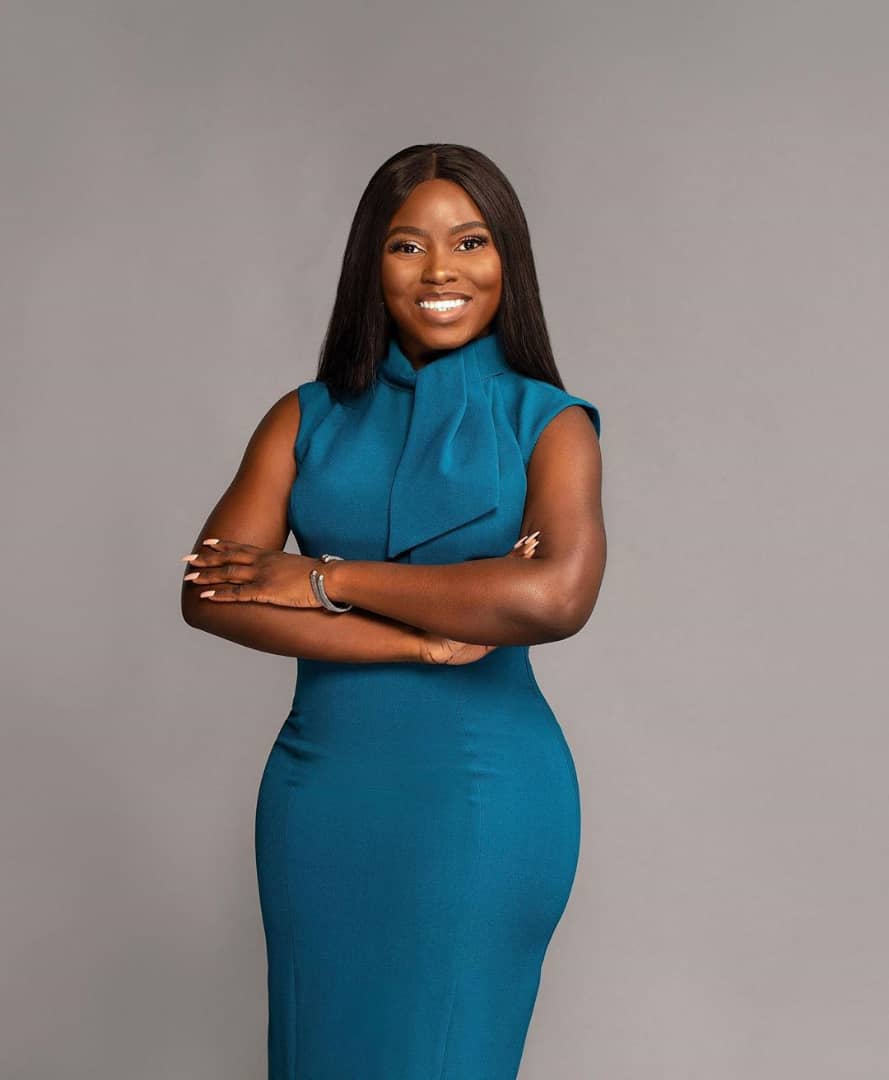 She is also the founder of two recent initiatives – Glow-Up and Fempire Professional Network. Her work at Glow Up seeks to equip children across African and the USA with the Knowledge to becoming economic leaders in their immediate environment. With the Fempire Professional network, she keenly provides a more robust support system and platform for an international community of female professionals.

Whilereceiving this awardin London, Kemi expressed her delight and further reinforced her commitment towards driving gender balance both within and outside her organization. “I am very honoured to be a recipient of this prestigious award from Yahoo Finance and it is encouraging to know that our efforts in creating a gender-balanced world are being recognized. In our quest to fully achieve this, I believe that we need more women to be more confident and believe in themselves as well as the potential and skills they execute in the work place. This is a great opportunity to expand my access, and empower more women with the tools they need to learn and grow, including mentorships, networking opportunities and training workshops especially in Africa,” Kemi added. 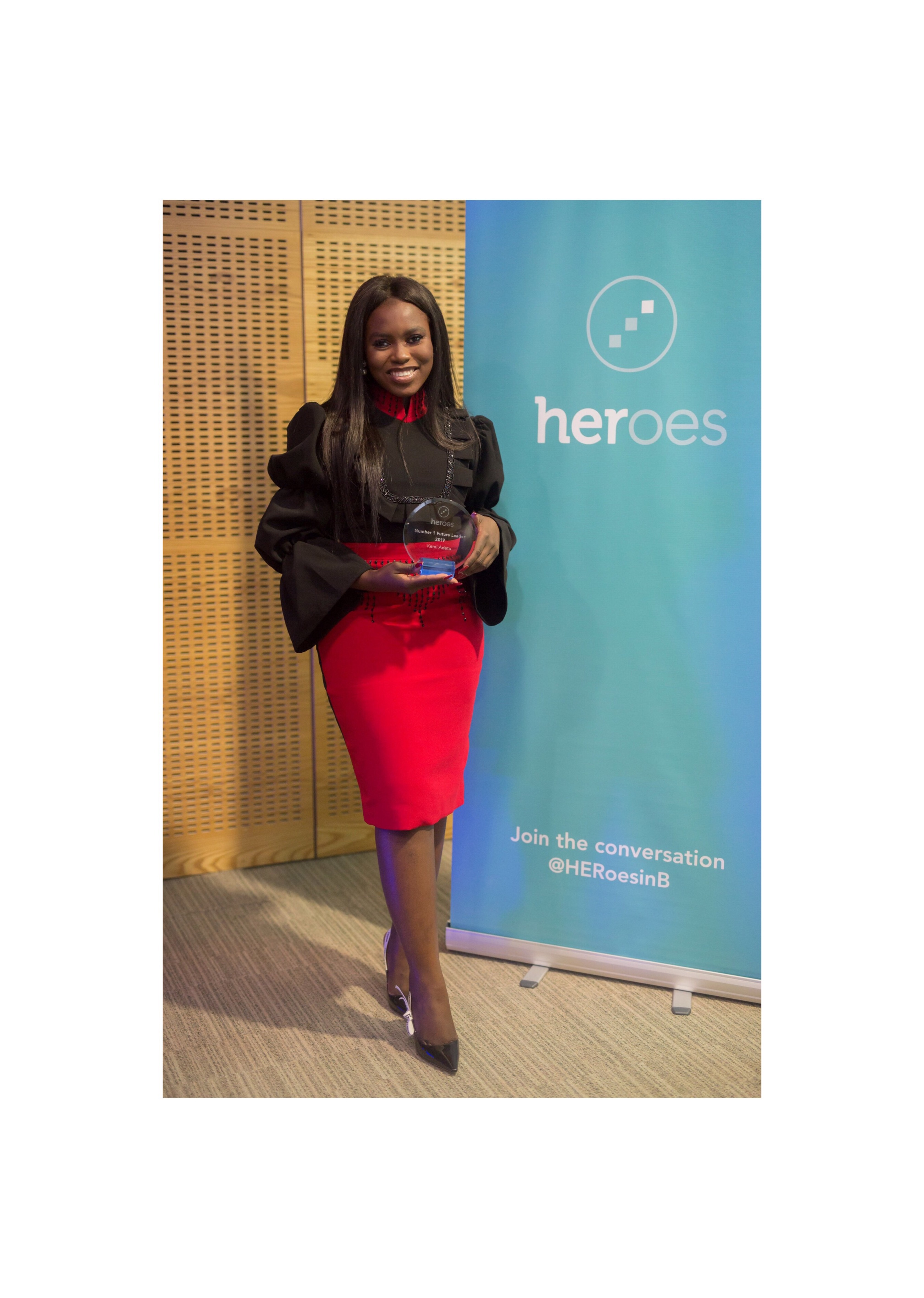 In her role at Standard Chartered’s Gender Engagement Network, Kemicontinues to push stakeholders towards improving gender balance through its internship and graduate programmes.

Read Also:  The DMO selective in its acceptance of bids
- Advertisement -

Ekiti State Commissioner for Women Affairs and Social Development, Chief Mojisola Fafure has reiterated the commitment of the State Government to eliminating rape and...
Read more

Rugby Africa (celebrates International Woman’s Day and its #EachForEqual initiative with the announcement that the women’s and men’s edition of the Rugby Africa Cup 2020...
Read more

International Women’s Day: What Will It Take To Achieve Gender Equality?

“There should be equality for all – men and women – at all levels, and all ages” was the compelling call from Anna, one...
Read more
- Advertisement -