Google has confirmed the launch of a new service for unlimited access to games on the Play store. The Play Pass costs USD 4.99 per month for access to over 350 apps and games, all fully unlocked with no ads or in-app purchases required.

The subscription service launches initially in the US, with a promotional offer for USD 1.99 per month for the first 12 months. All customers also receive a 10-day free trial. The subscription can be used by up to five other family members. 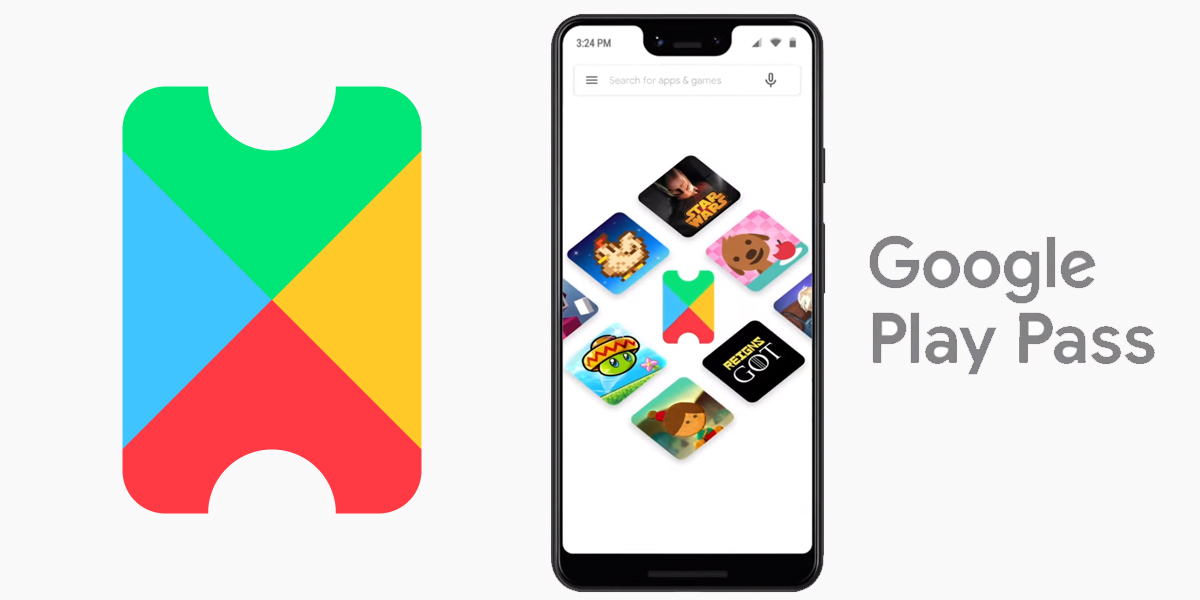 The PlayPass titles will be updated every month, Google said. To start it includes some well-known apps and games like Terraria, Monument Valley, Risk, Star Wars: Knights of the Old Republic, and AccuWeather, as well as lesser-known titles such as LIMBO, Lichtspeer, Mini Metro and Old Man’s Journey. Upcoming titles include This War of Mine and Cytus.

The available titles will be flagged in the Play store with a ticker symbol, and a special Play Pass tab will direct users to the content.

The service is similar to Apple’s Arcade subscription, which it just launched for USD 4.99 per month. Apple offers a subscription with ad-free access to over 100 games, including exclusive titles, with regularly updating titles and offline access as well. Google is also working on a streaming games service, called Stadia, which is planned to launch in November.

6 Ways You Can Support Local Businesses With Google Maps

As cities and economies start to reopen, people are looking for ways to support their favourite small businesses. We recently announced new features to...
Read more

Make Your Business Better; What to Learn from The Top 3 Brands in The World

Taking time to observe the top 3 brands in the world, one would notice certain things common to them which to some extent can...
Read more
- Advertisement -