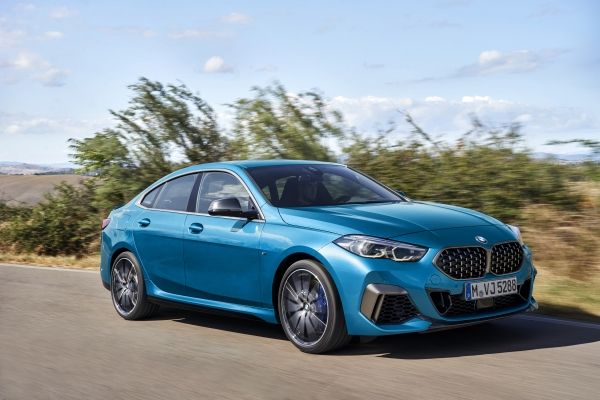 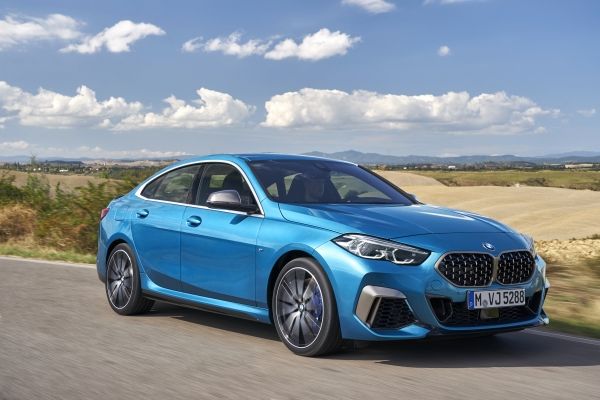 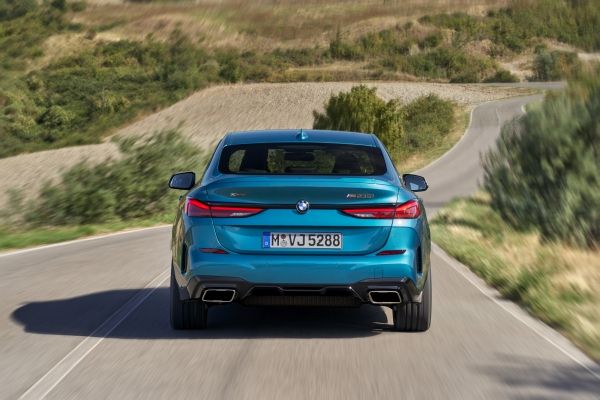 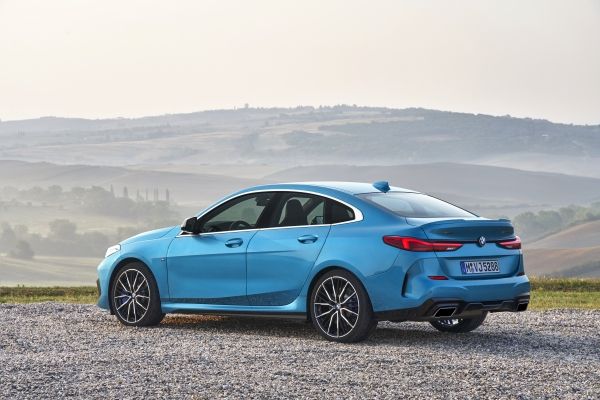 Standout features include the dynamically stretched silhouette, the four frameless side windows and the rear lights extending well into the centre of the rear end, merging into a High-gloss Black band that runs up to and encircles the centrally located BMW badge. 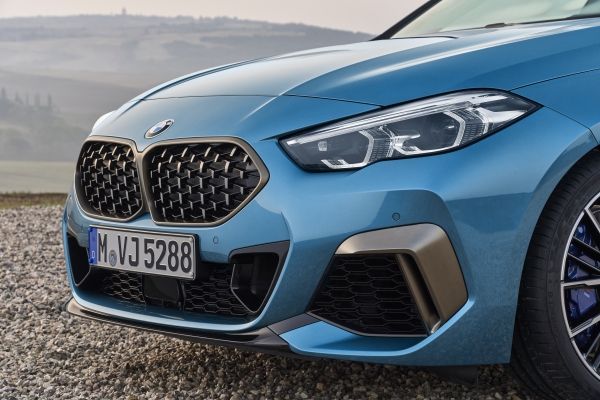 The 2 Series Gran Coupe measures 4,526 millimetres in length and 1,800 millimetres in width and stands 1,420 millimetres tall. Despite its low-slung, sporty appearance, passengers are well catered for space-wise, thanks to the 2,670‑millimetre wheelbase. Plus, the 430‑litre load compartment can be expanded in various ways. 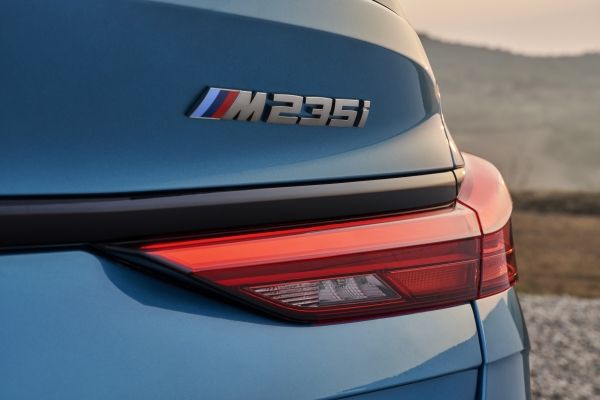 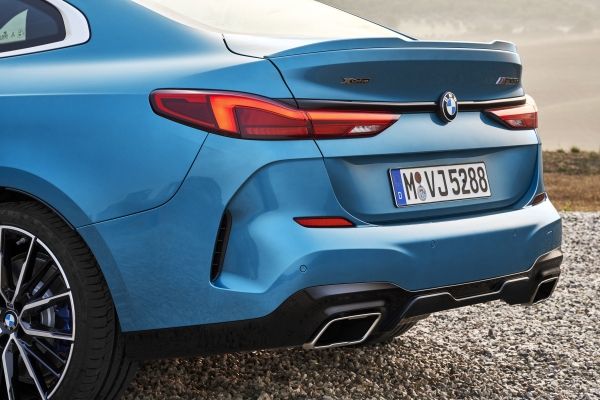 Dynamic front end with a fresh interpretation of BMW icons: the slightly angled headlights (full-LED as standard) forming the prominent BMW four-eyed face draw attention to the familiar BMW kidney grille, which takes the form of a large and connected element. 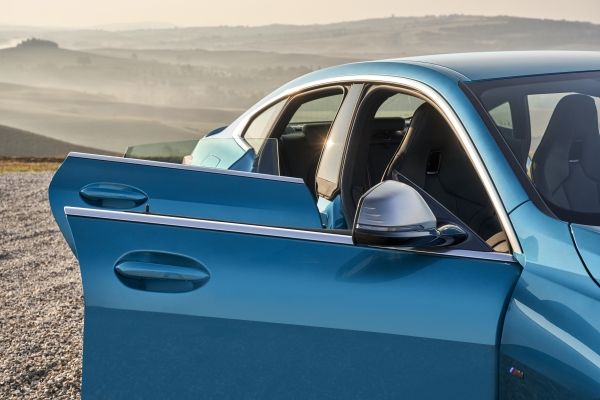 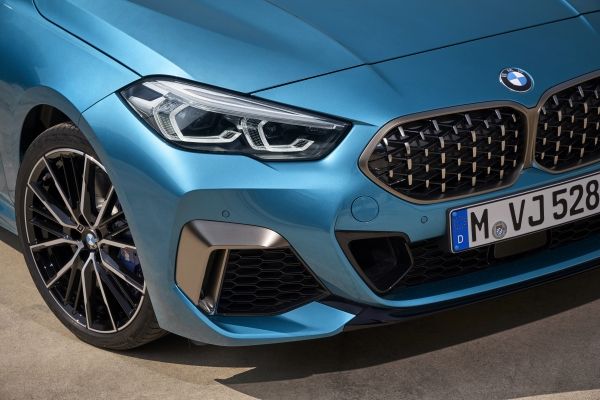 As it’s sporting looks imply, the BMW 2 Series Gran Coupe sets out to establish the dynamic yardstick in its class. The underpinnings for this are provided by the advanced BMW front-wheel-drive architecture, which the Gran Coupe shares with the new BMW 1 Series along with an array of other technological developments. 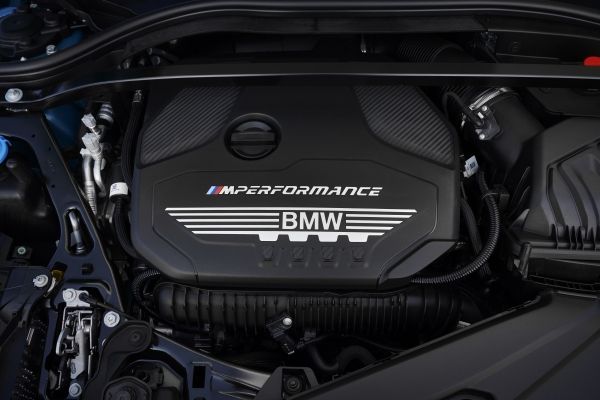 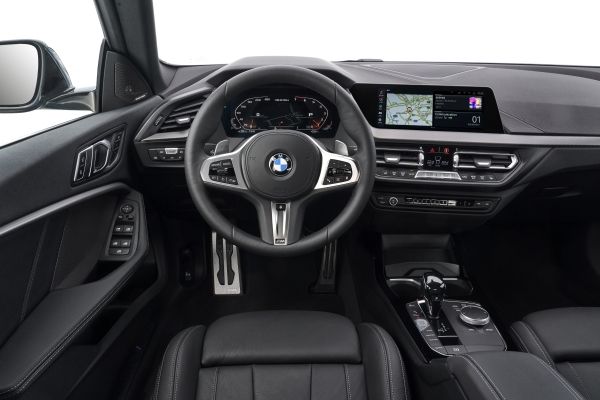 ARB is assisted in its task by the standard yaw moment distribution system BMW Performance Control, which increases handling agility by intelligently applying the brakes at the wheels on the inside of the bend before the slip threshold has been reached and ensures neutral steering behaviour. 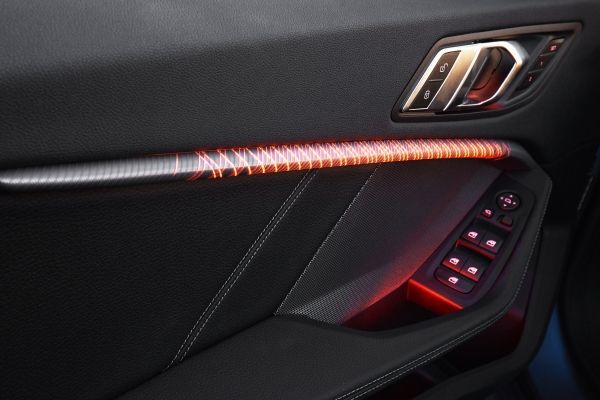 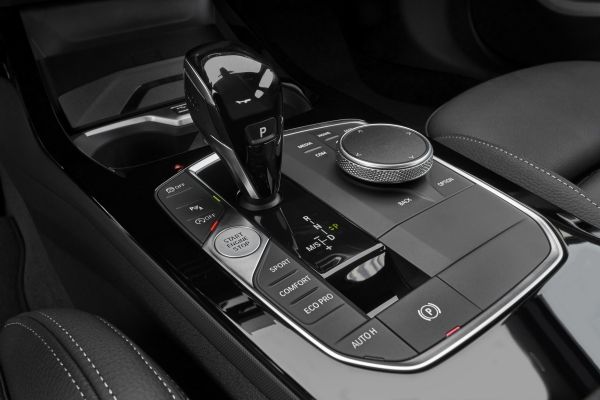 The BMW 228i xDrive with the two-litre four-cylinder engine producing an output of 170 kW (231 hp) is only available in the USA.

The BMW 2 Series Gran Coupe benefits from innovative driver assistance systems filtering down from higher models. The Lane Departure Warning system with active lane return and collision and pedestrian warning with city braking function are fitted as standard in Europe, while Active Cruise Control, the Driving Assistant including Lane Change Warning, rear collision warning and crossing traffic warning, plus the innovative reversing assistant are all available as options.

The BMW 2 Series Gran Coupe can be locked and unlocked from a smartphone if the optional BMW Digital Key is specified. The engine can be started as soon as the smartphone is placed in its tray.

The BMW Intelligent Personal Assistant is part of the control/operating concept. As a fully-fledged BMW expert, this digital character can learn routines and habits and subsequently apply them in the appropriate context. He can also provide casual conversation, throwing in the occasional joke or relating interesting stories.

Connected Navigation services allow internal and external information to be factored into route planning. BMW 2 Series Gran Coupe drivers will be able to send destinations from various apps straight to their car’s navigation system, store and sync them.