Freshly released October inflation report showed that the headline inflation rate rose to 11.61% year-on-year (from 11.24% in September 2019), a sharp increase, and the highest in 17 months. 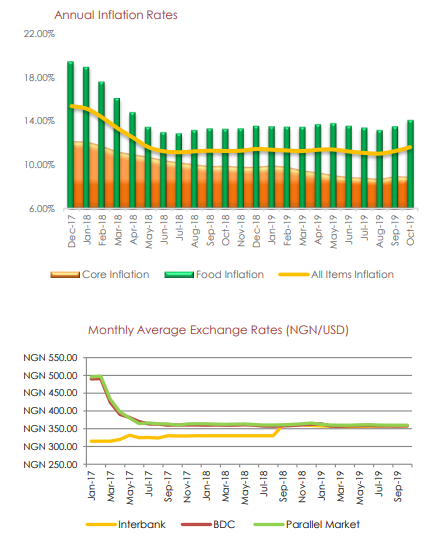 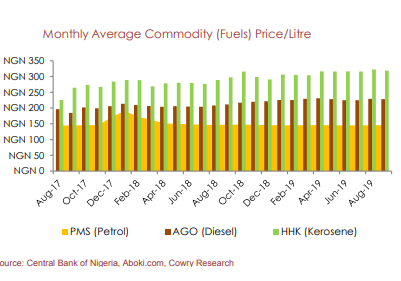 Outlook: “We expect the rise in annual inflation rate to be sustained in the coming months in 2019 as food prices increase amid border closure and year-end festive season”