Meet The 8 Years Old Whizkid Who Spells Like a Pro

“Contestant number 9”, the pronouncer called out. The contestant sauntered to the mic with a face that showed no stress or strain. He pulled down the mic which was significantly taller than him. “Number 3”, he said with a voice full of courage.

“Spell, crustaceology”, the pronouncer called out. The 8 years old contestant, Ibrahim Olutoki, looked into the crowd like he was searching for the spelling in the faces of the eager audience. A few seconds had gone and the little man kept looking straight. The audience who had fallen in love with the little champion looked back in expectation. This was probably too hard for him.

“Again”, Ibrahim called to the pronouncer. “Crustaceology”, she replied with a grin on her face. “C. R. U. S. T. A. C. E. O. L. O. G. Y. Crustaceology” he spelt maintaining the awesome look of ease on his baby face. 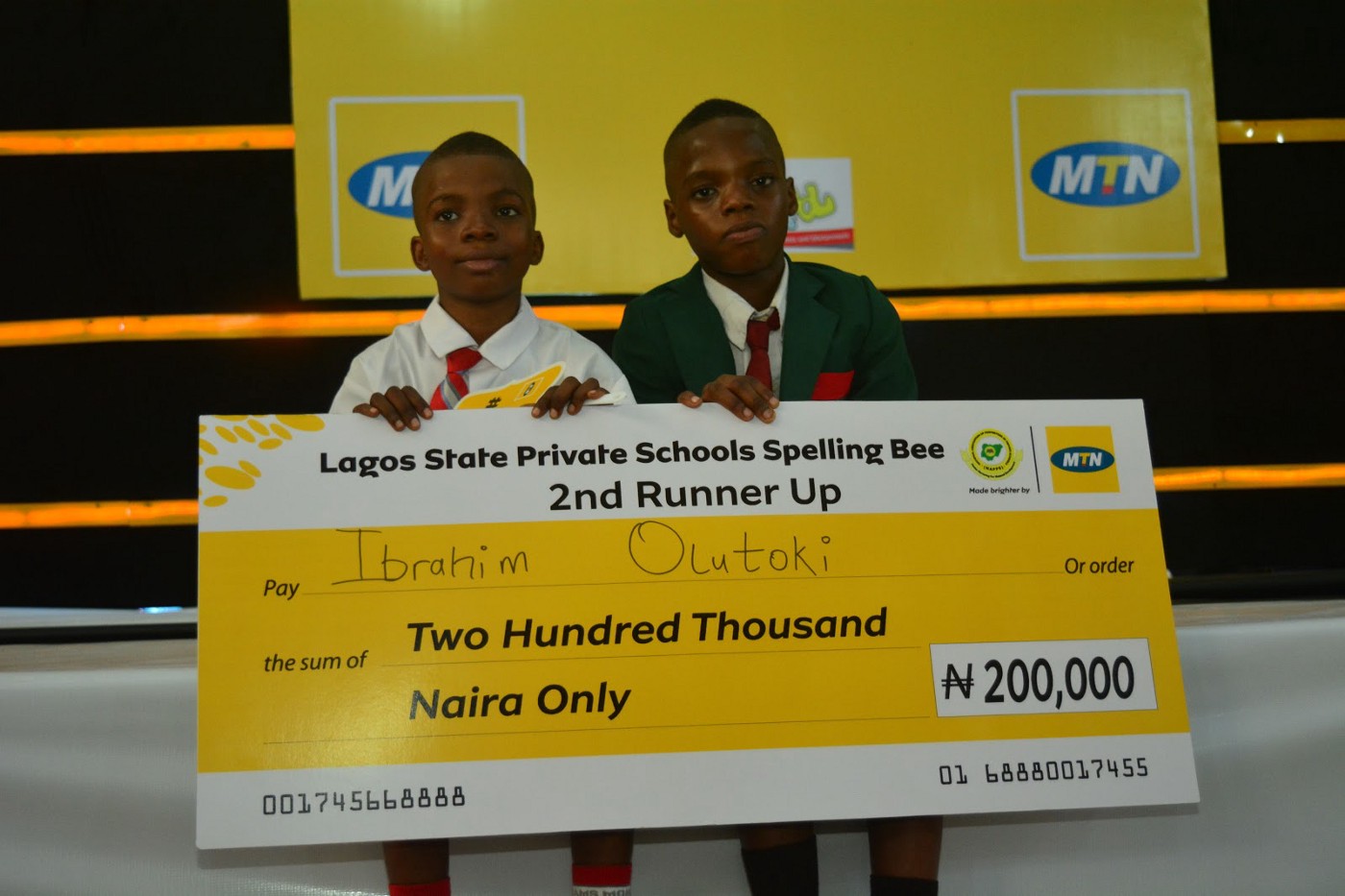 “Correct!” she blurted out. The audience went wild. This little kid kept wowing the audience. He was the fans’ favourite.

It was unusual to have students from other schools cheer another contestant from a different school. This was different for 8-year-old Ibrahim Olutoki, a primary 5 pupil of Monidams Private school. The whizkid had shown immense brilliance since the inception of the 2019 MTN Lagos State Spelling Bee Competition. The rare brilliance and a very impressive articulation did not only qualify Ibrahim to the district stage but also got him an automatic qualification to the final. 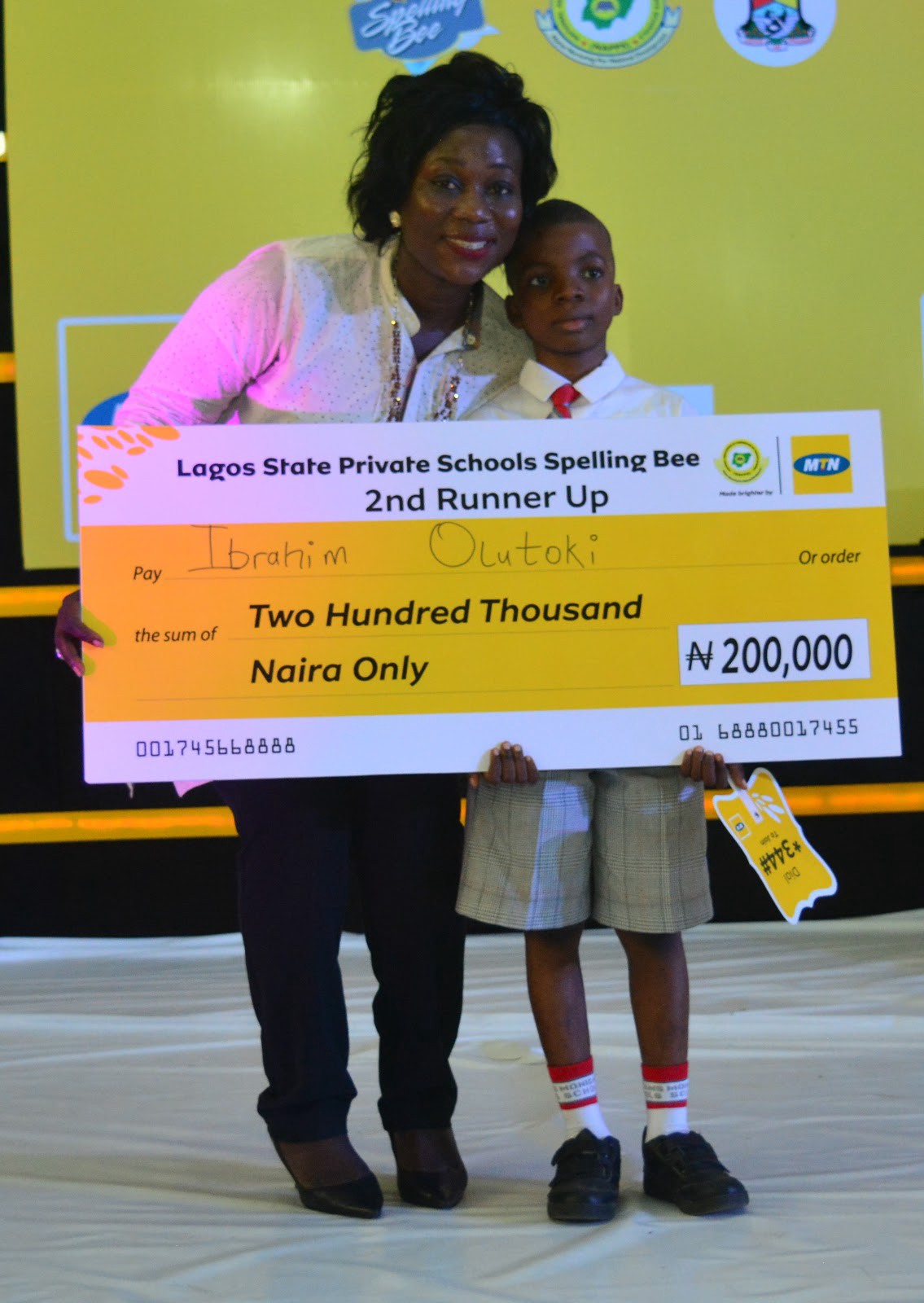 The final was as intense as one would expect. Several hours of spelling brain-itching words. 30 students from the 6 districts plus the amazing wunderkind made it 31 contestants. As the stages progressed, so did the wonder-kid to the amazement of many who were new to his wonders. It was with excitement that the audience celebrated this child-prodigy as he came third in the MTN mPulse sponsored spelling bee for private schools.

For the little champ, it was a mixture of disappointment and excitement as he shed a tear while being awarded his cheque. “I am very excited but I would have felt so happy if I had been the first kid CEO of MTN. I didn’t think I’ll get this far even though I prepared very hard”. 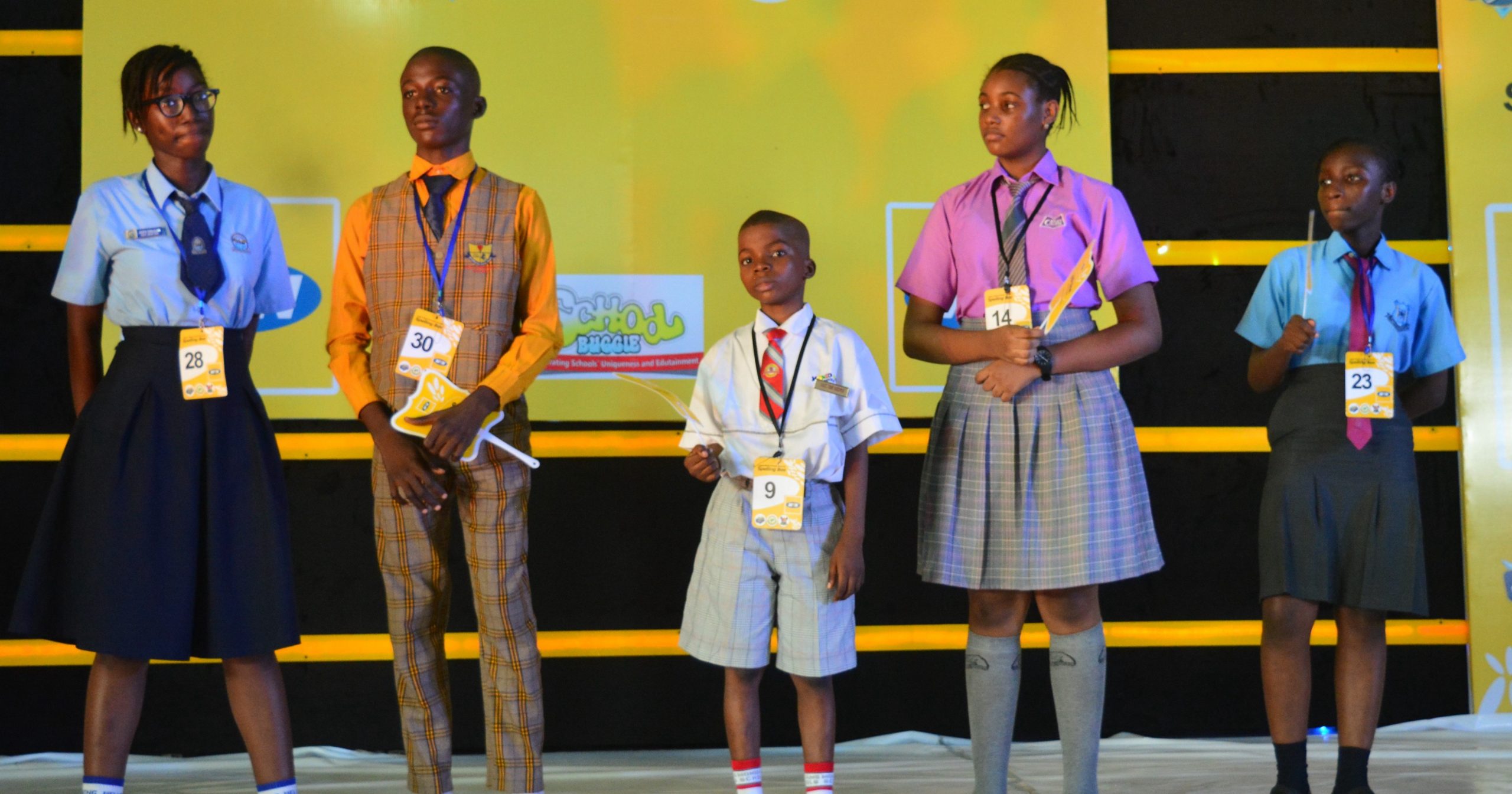 The school administrator, Mrs Oyinbolasodun Damola couldn’t contain her joy. “Ah! I felt like going outside at a point. I was too anxious.’’ She also thanked the sponsors, MTN Nigeria for giving the children an opportunity to showcase their talents. “Ibrahim is like any other student in our school. We push their strengths so that when the opportunity comes, they would have confidence. I am grateful to MTN for this platform. It is just what the kids need”. 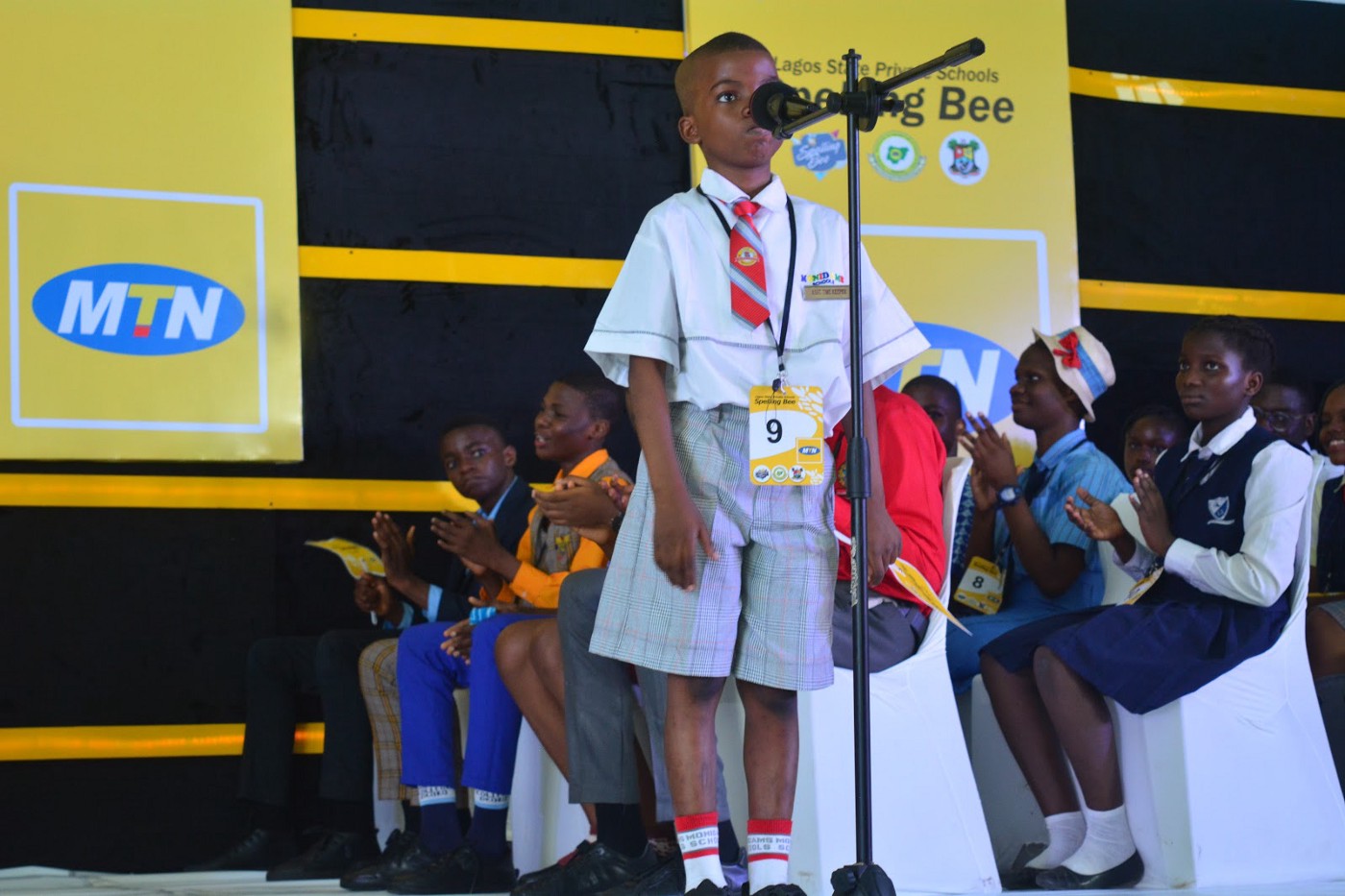 HAMBURG, GERMANY - NEWSAKTUELL - 5 Aug 2020 - The DAX (abbreviation for Deutscher Aktienindex, it measures the performance of the 30 largest (in terms of free...
Read more
MEDIA OUTREACH

MTN Nigeria Communications Pic, MTN Nigeria, one of Africa’s largest providers of communications services which has a clear vision to lead the delivery of a bold,...
Read more

MTN Nigeria Communications Pic, MTN Nigeria, one of Africa's largest providers of communications services which has a clear vision to lead the delivery of...
Read more

The Samsung Mobile Nigeria in partnership with MTN Nigeria donated 500 Galaxy A2 Core devices with and 2GB data for 6 months to  Federal...
Read more
- Advertisement -