In preparation for its 6th edition, TEEP has announced that it will begin accepting applications for the 2020 cohort of the TEF Entrepreneurship Programme, on January 1, 2020. 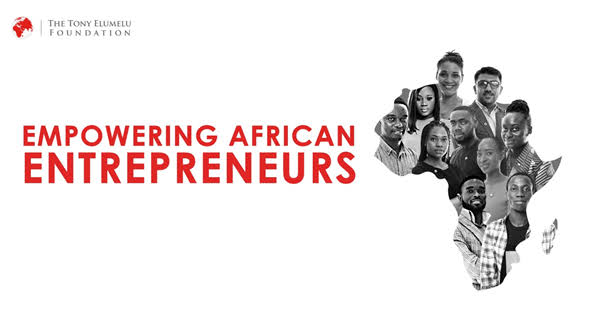 The TEF Entrepreneurship Programme is open to entrepreneurs from across Africa, either with new startup ideas or existing businesses of less than 3 years of existence, operating in any sector of the economy.

Since inception in 2015 over 5,000 entrepreneurs across Africa have received support grants worth $5,000 each to scale their businesses.

TEEP has received several global support and partnership from international and development agencies like the United Nations Development Programme, UNDP, The International Committee of the Red Cross, ICRC, The French Development Agency, OFDA, amongst others.

The programme was founded by African Billionaire and Philanthropist Mr Tony O. Elumelu, CON who is a firm believer in the empowerment of  African entrepreneurs, to solve challenges in the continent, create wealth and address issues like poverty.

HEINEKEN announced today the measures it has been taking since the beginning of the COVID-19 outbreak to support the health and livelihood of employees...
Read more

The Aliko Dangote Foundation has earmarked N124million that will support facilities to help prevent, assess and respond to health events at Point of Entry...
Read more

Rand Merchant Bank Nigeria has called on government to take conscious steps in transforming the state of infrastructure in the country, as no meaningful...
Read more
- Advertisement -