If you were not at BAFEST on Sunday, you have no idea how much you missed!! Let’s start with the fashion and art section; where different designers put their amazing clothes up on display with a runway to round it up. Some of the designers present were: Tokyo James, David Tlale, Weizdhurm Franklin, and Odio Mimonet. Some great artists present were Lemi Ghariokwu, Bob Nosa and Isaac Emokpae. 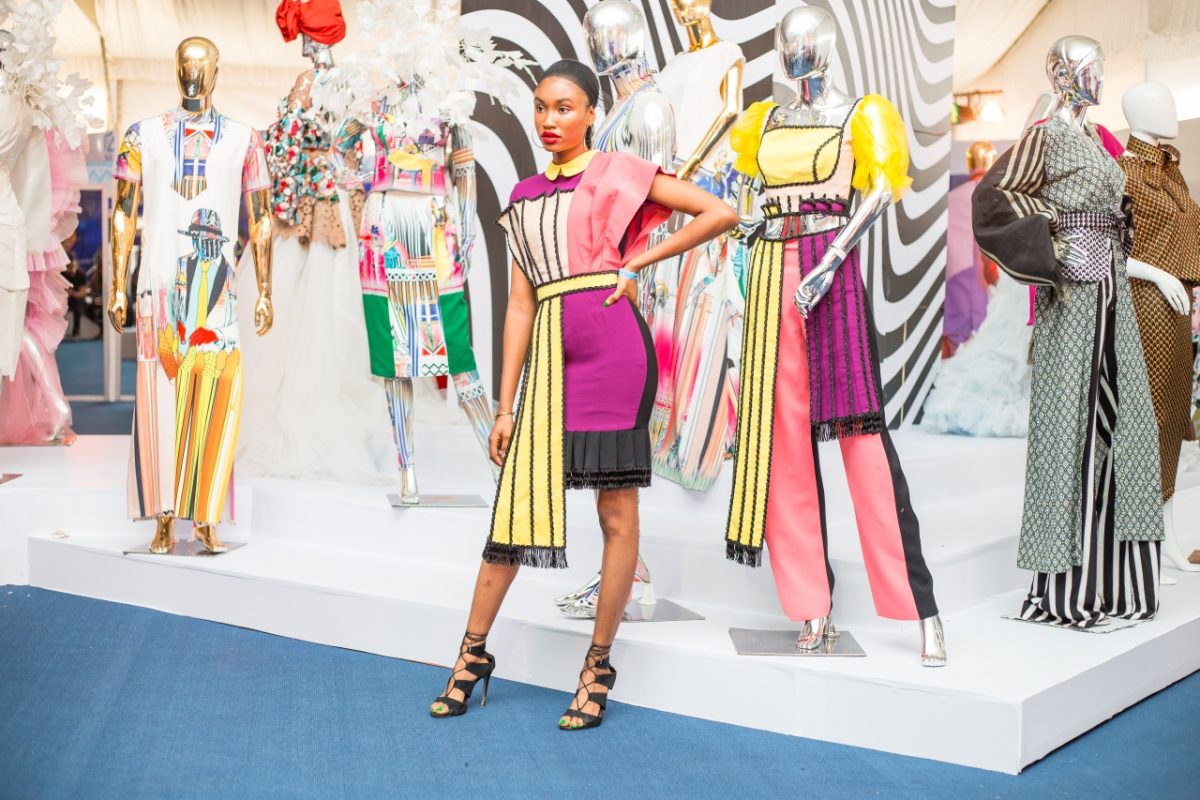 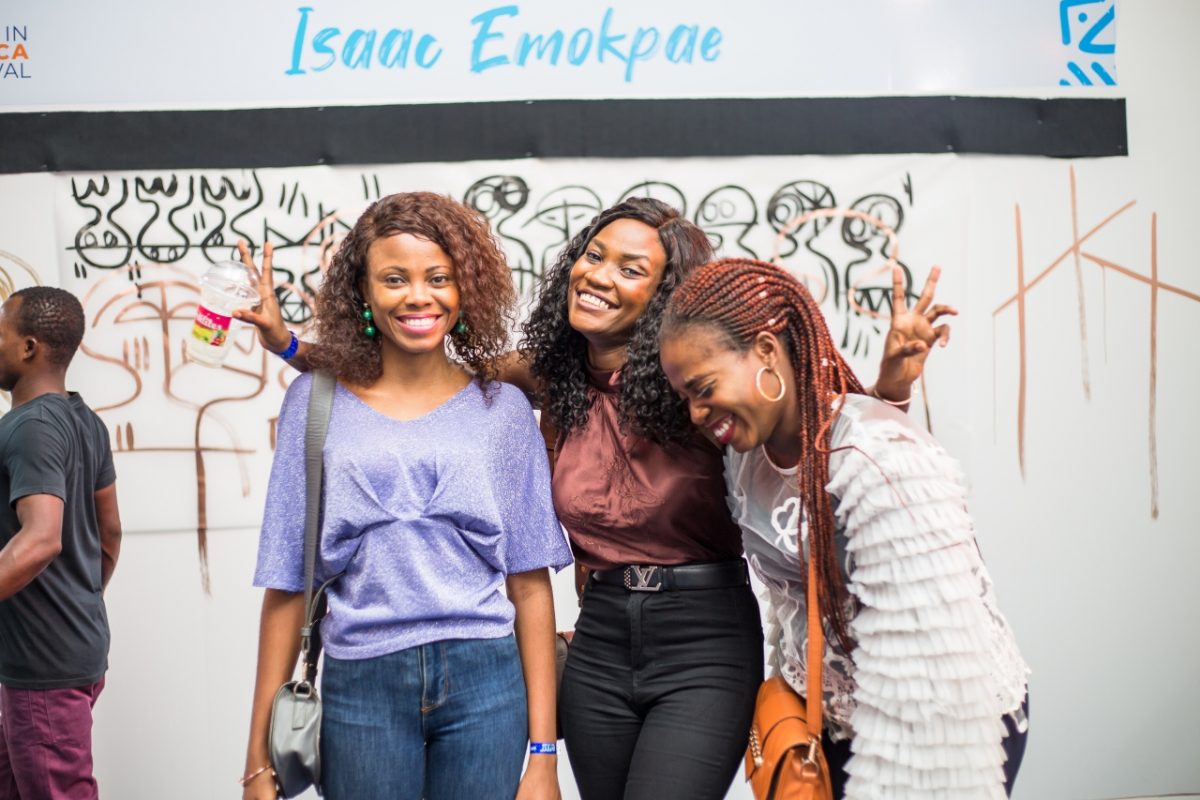 Moving on to the film section which was personally hosted by Accelerate TV, I can honestly say that this was my second favourite thing about BAFEST. The film section was such a vibe! It was basically a mini cinema which was showing some of our favourite films; Elevator Baby, Morning Marriage and My Mfon by Michael (AMA Psalmist). Even movies from the Accelerate filmmaker project 2019 were screened; Scars, Blast, Black Monday, If Only and Last. 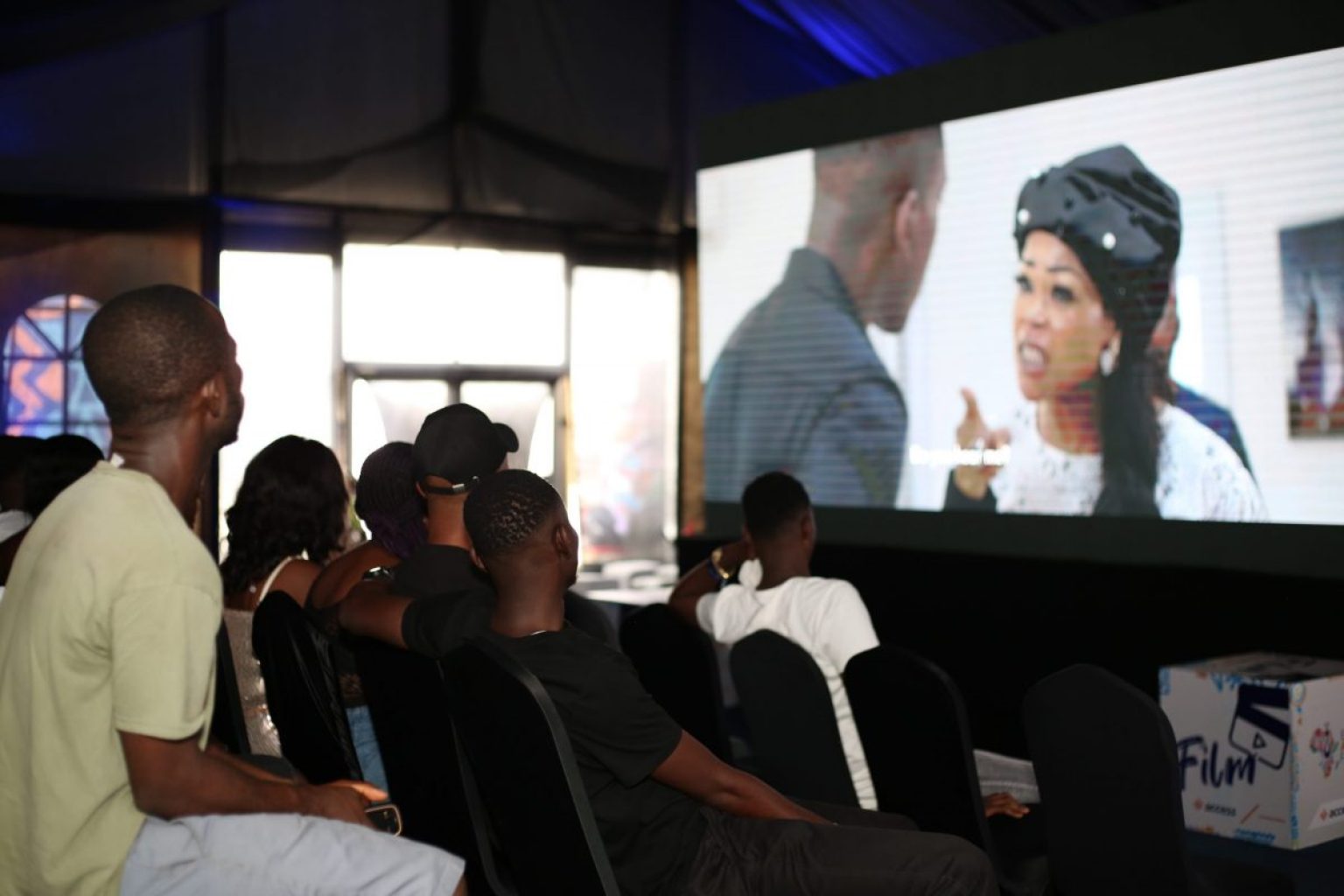 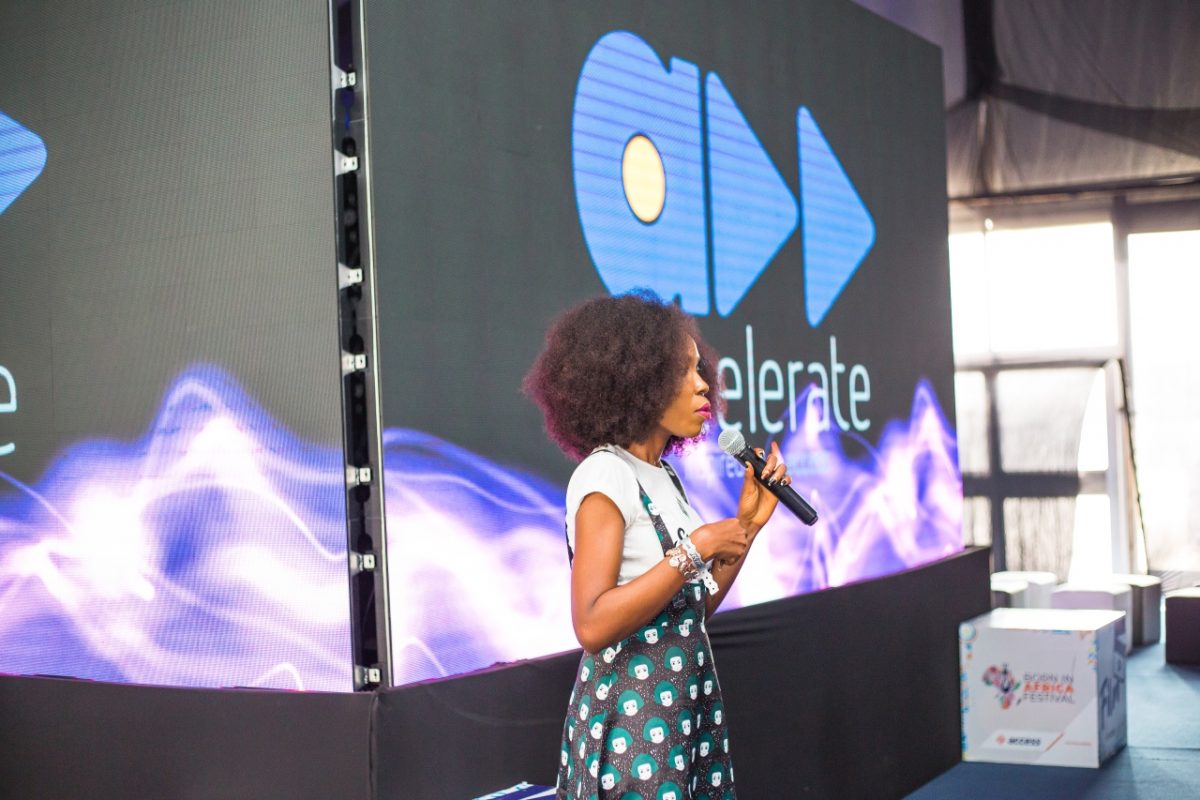 Now the concert, everyone’s favourite part, as you can see from the pictures, it was a blast! From, Teni, Patoranking, Niniola, Seyi Shay, Joe boy, Becca, Mr. Real, 9ice, Ice Prince, Burna and Naira Marley, the turn up was on another level on Sunday! Especially when Naira Marley came on stage, people who were all the way at the back, ran forward just to see him perform, the same thing for Burna Boy, who even gave us an acapella version of one of his songs!

People danced and danced until they were no longer able to feel their feet as DJ big N gave us jams after jams and he even threw in some fuji in between. Our favourite hype man Do2tun also came on stage to hype up the crowd and give us some special zanku moves while at it. 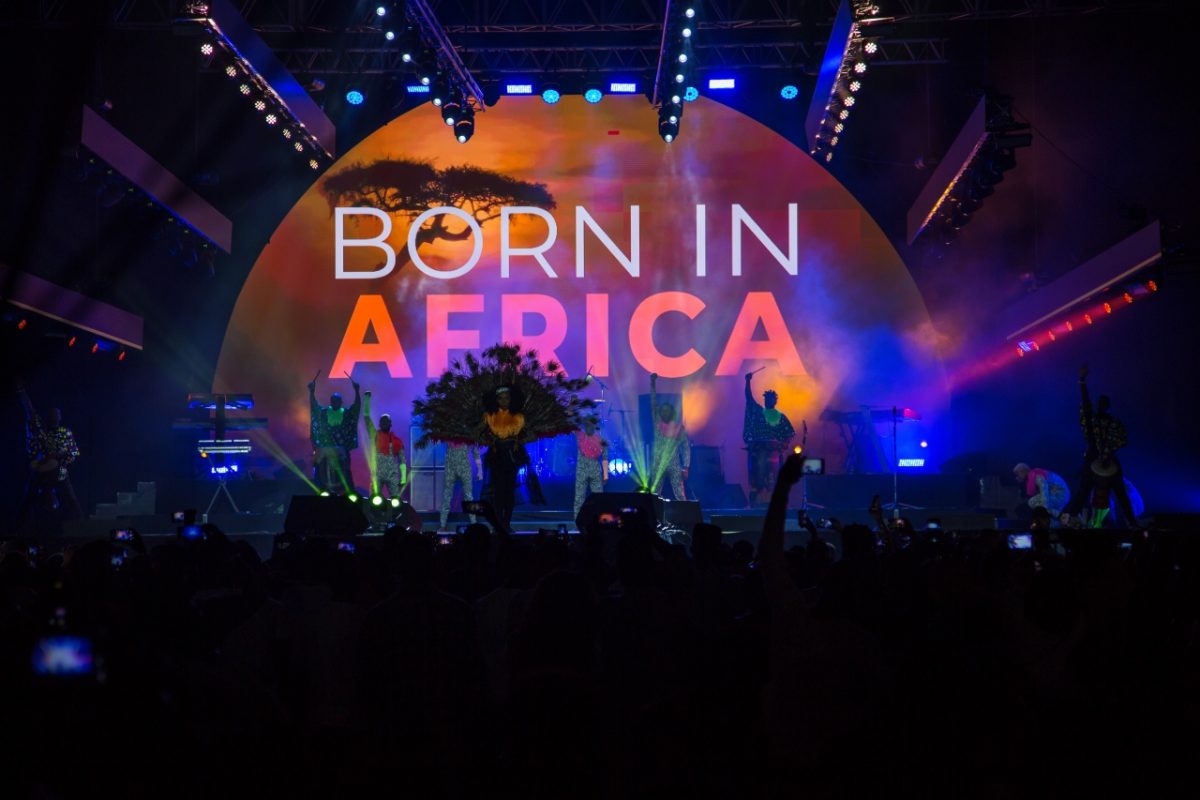 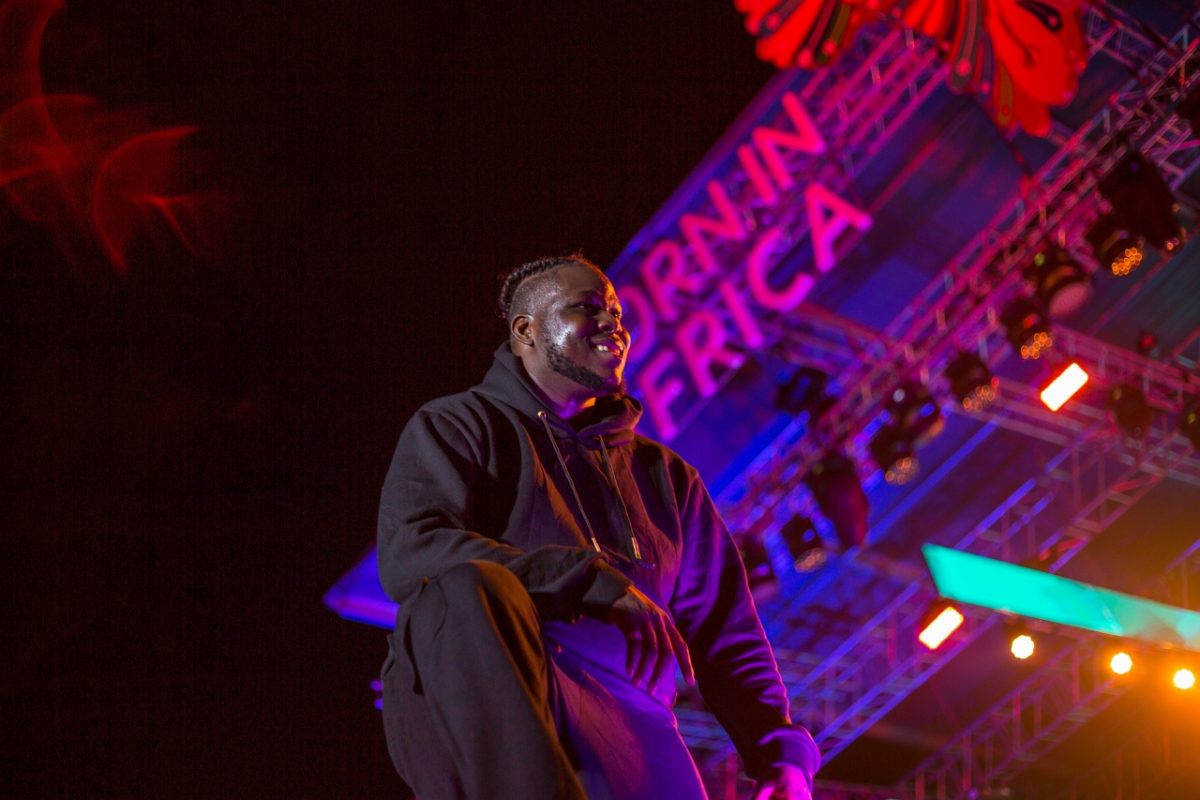 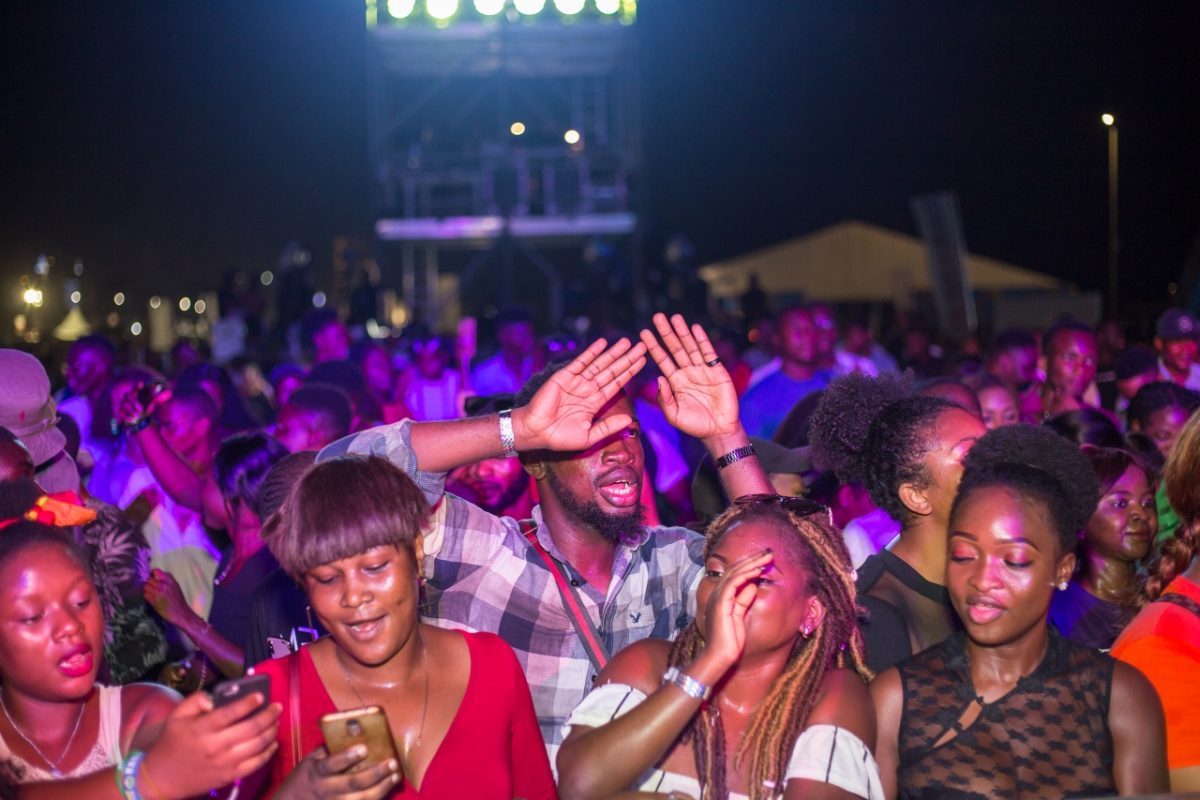 Let’s not forget that there were also photo booths at the back where people were taking pictures with their friends and significant others, they did that just after they got their bodies painted on in the craft section. The People of BAFEST really came ready to give us from all angles.

The Born In Africa Festival was definitely the place to be on Sunday, it was a fusion of art, film, fashion and music, I loved every part of it, especially the part with the drummers in the air. I cant waist for BAFEST 2020, it’s going to be a madness!!

Check out some of the photos below: