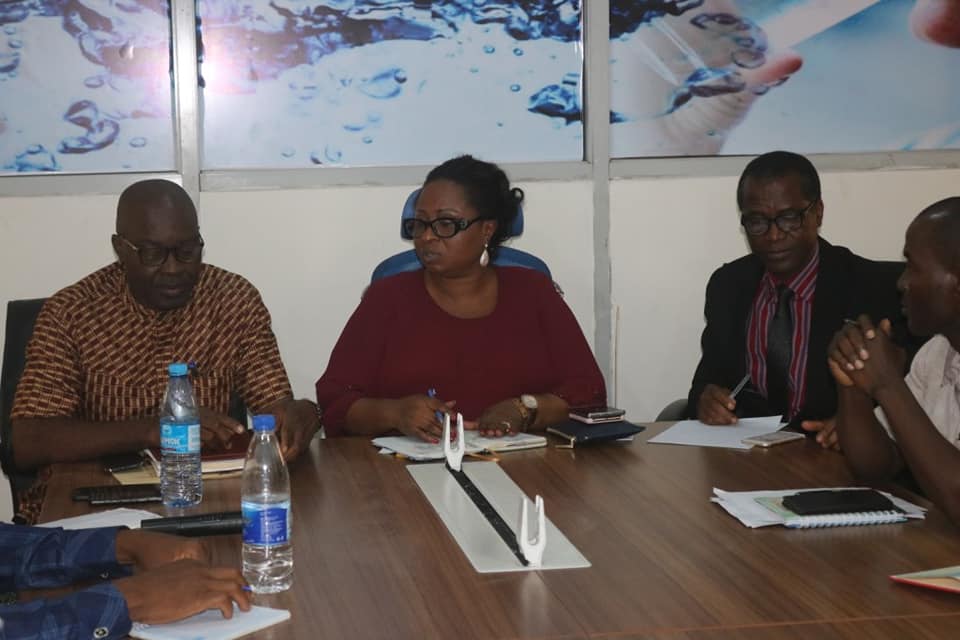 Speaking at the meeting tagged: “The Way Forward”, Adepoju acknowledged the importance of water to the health of all human beings, affirming the state government’s determination to ensure that the table water producers adhere to stipulated rules and regulations. 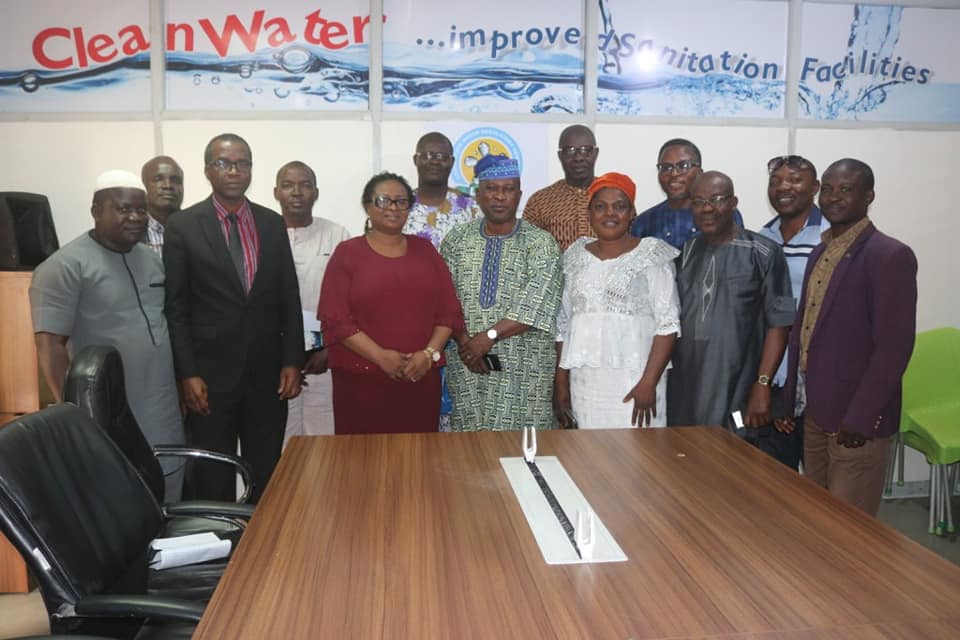 She decried the attitude of some unscrupulous individuals who neither abide with the necessary guidelines nor show concern about the implications of non-compliance on the health of consumers in the name of making profits. 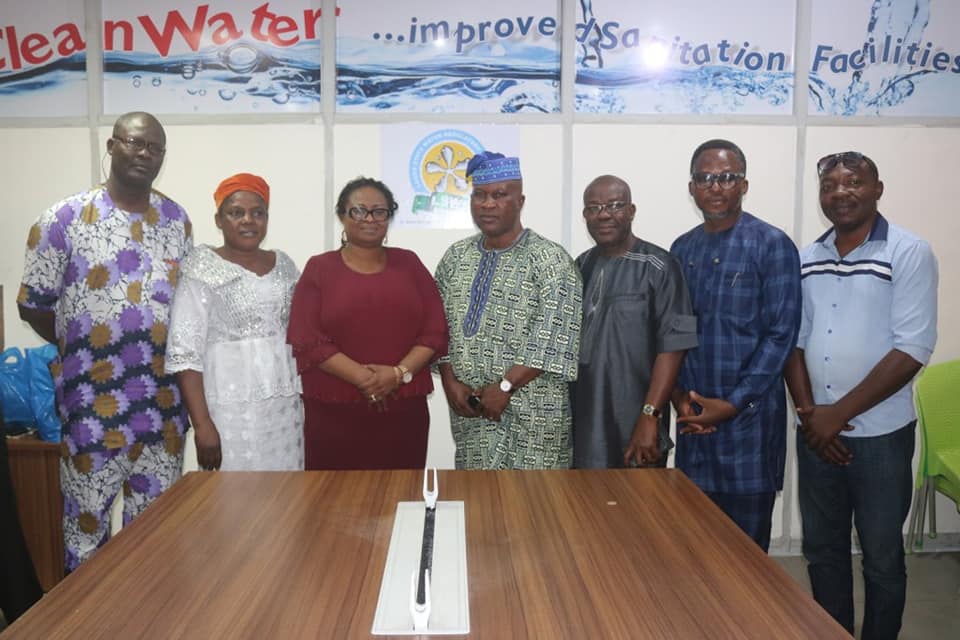 The Executive Secretary implored the ATWAP members to see the Commission as a partner in progress in achieving its mandate to ensure that all consumable water producers strictly abide by all laid down rules guiding the production of table water.

While highlighting the various steps to be taken before the establishment of a table water factory in Lagos, Adepoju implored the producers to regularly pay their dues to the State Government.

The coronavirus (COVID-19) pandemic is disproportionately impacting women’s livelihoods. Young women are more prone to unemployment and under-employment than men, and many...
Read more
News

How To Apply For NPower 2020 Recruitment

The NPower program was launched a few years ago and became one of the top opportunities for young individuals to begin their careers in...
Read more
Business & Economy

SSA Monetary Policy Response to COVID-19: At the expense of price stability?

The global outbreak of the novel Coronavirus in early 2020 precipitated an economic crisis in the sub-Saharan African region as the prices of key...
Read more
Brand News

Opay shuts down other business arms to focus on fintech, e-commerce

OPay launched by Opera software has announced a shutdown of some of its business units to focus only on financial technology services. Services on OPay...
Read more
- Advertisement -

Lagos State to commence issuance of license, permit for Boreholes Drilling in 2020

Lagos State Water Regulatory Commission is to commence issuance of licenses and permits for water abstraction in the state by the first quarter of...
Read more