…Lagos Gov: ‘Second Phase Of The Project To Start Immediately’

…Corridor To Open With 200 Buses

Lagos State Governor, Mr Babajide Sanwo-Olu, has beamed a special focus on the ongoing construction BRT corridor from Oshodi to Abule Egba. The 13.68 kilometre-long route will be completed in May, this year, Sanwo-Olu disclosed while inspecting the project on Sunday. 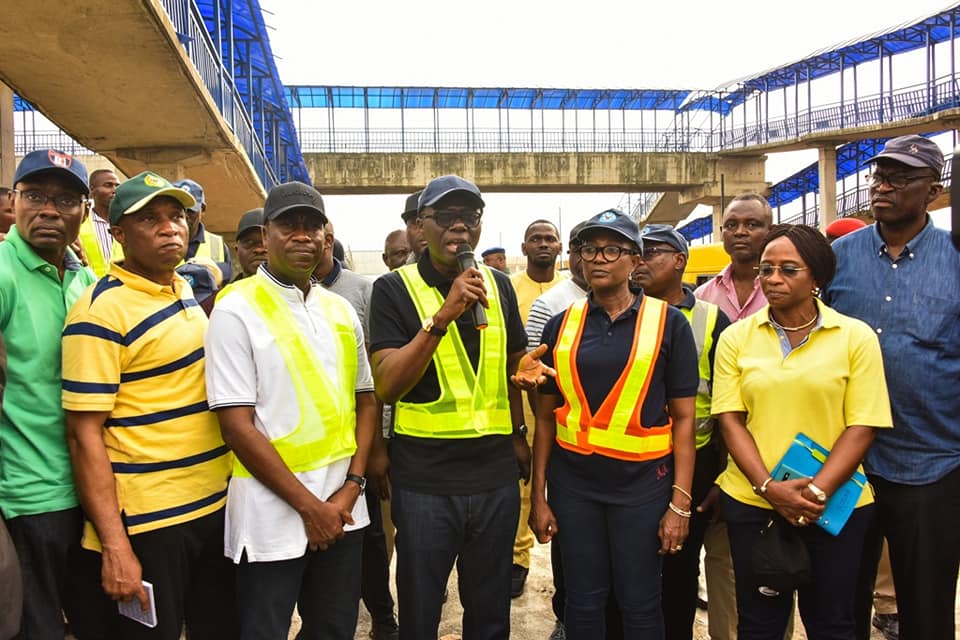 Construction work has resumed on the project, which was started under the last administration. The project is being handled and supervised by the Lagos Metropolitan Area Transport Authority (LAMATA). 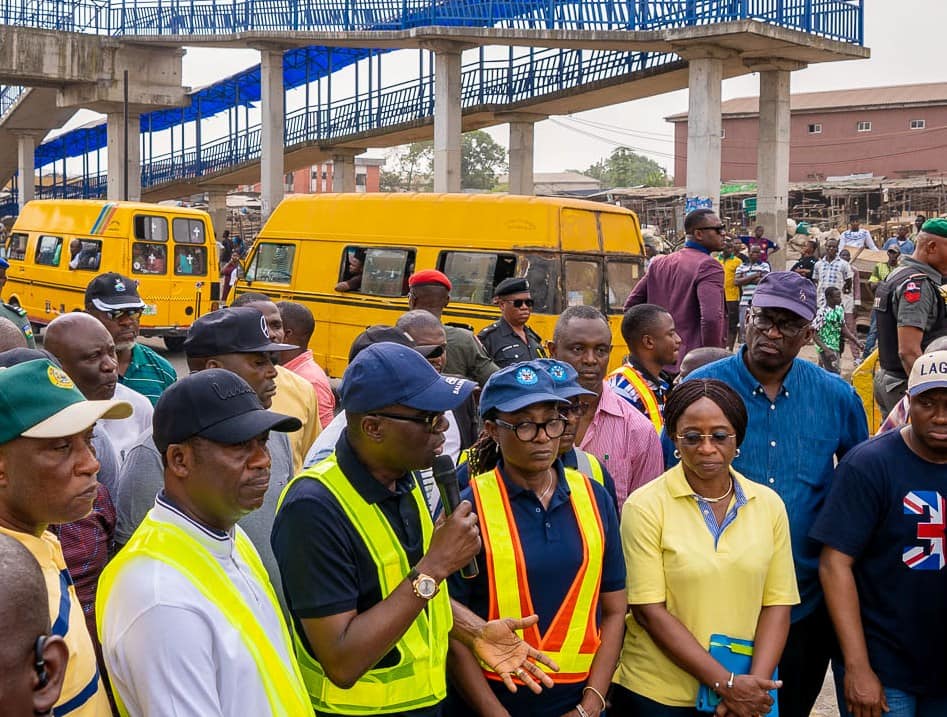 Upon completion, Sanwo-Olu said the project was expected to bring relief to residents, as it is expected to ease transportation challenges along the route.

The Governor said over 200 mass transit buses would be deployed to the corridor for immediate operations, pointing out that additional buses would be delivered based on an assessment of traffic situation and utilisation. 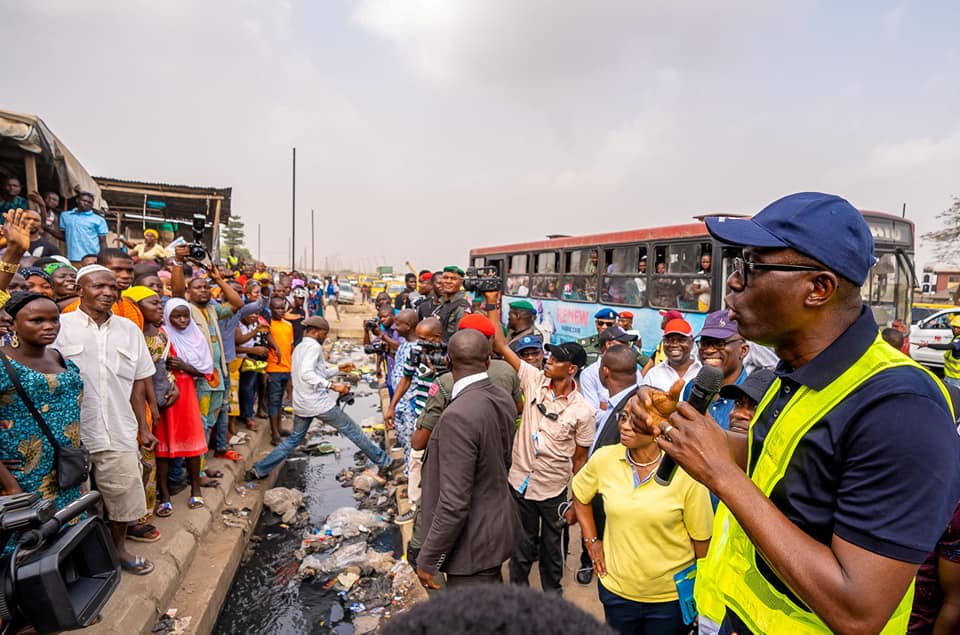 He said: “This BRT corridor was conceived with the intention to address congestion and transportation challenges along the Oshodi-Abule Egba corridor. We are fully back on this project and we are pushing the contractor to step up the pace of work on it. Once it starts operation, this will significantly bring relief and reduce traffic congestion and transportation problems along this route. 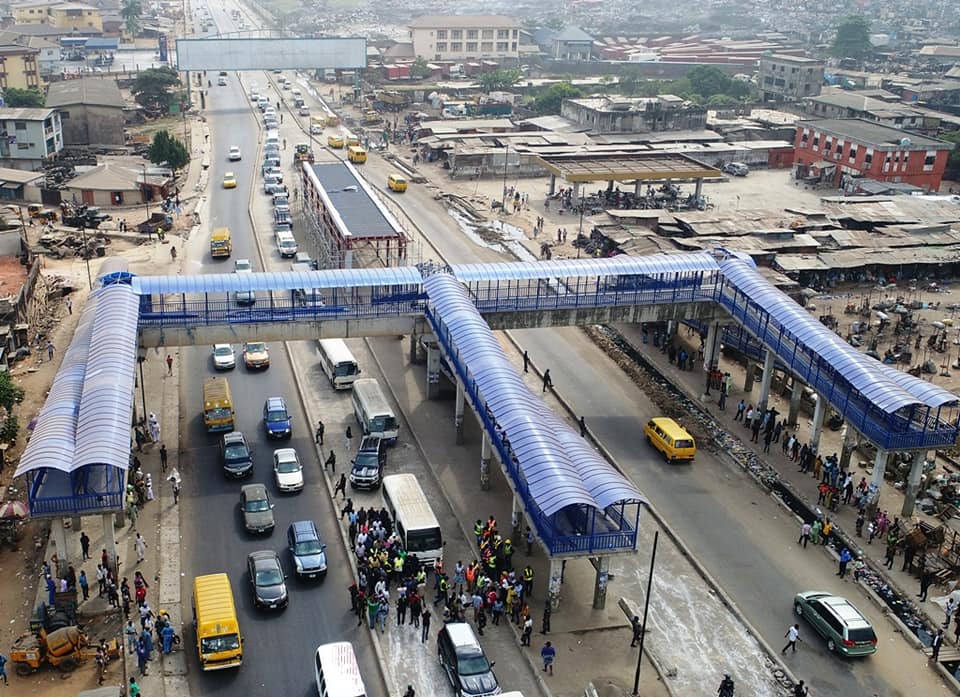 “We are hoping that by the end of May, we should complete the entire Phase 1 of the BRT infrastructure along this route. The work has been pushed up and the there entire project is about 75 per cent to completion. The rest of the construction activities to be done include completion of bus shelters, rigid pavements and terminals.” 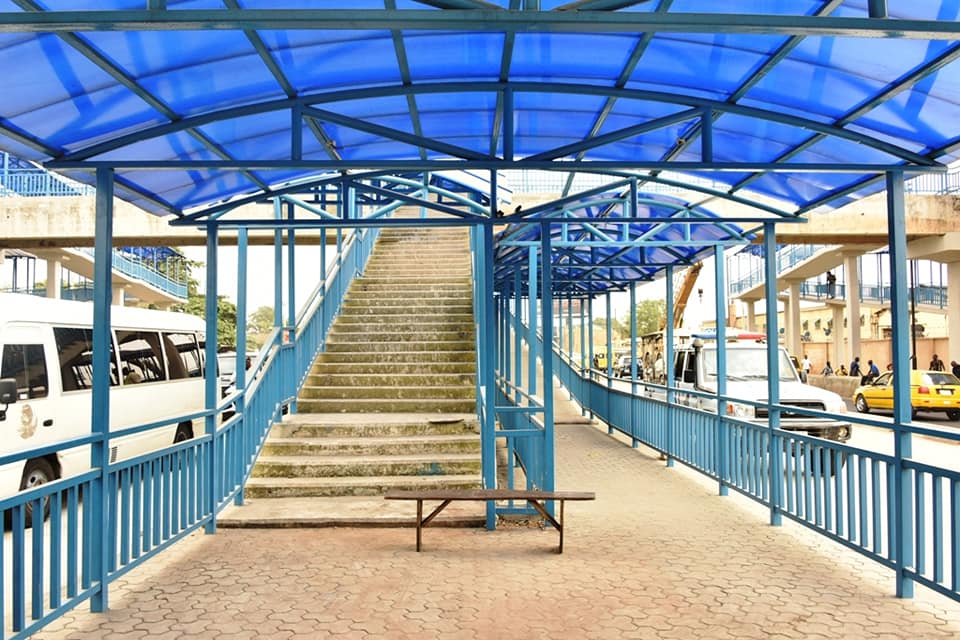 Sanwo-Olu said the Government had started to address some impediments slowing down the construction work on the path, which, he said, included blocked drainage network along the route. The Governor said desilting of the identified drain channels at Katangowa market would be done to pave the way for completion work on the BRT lane. 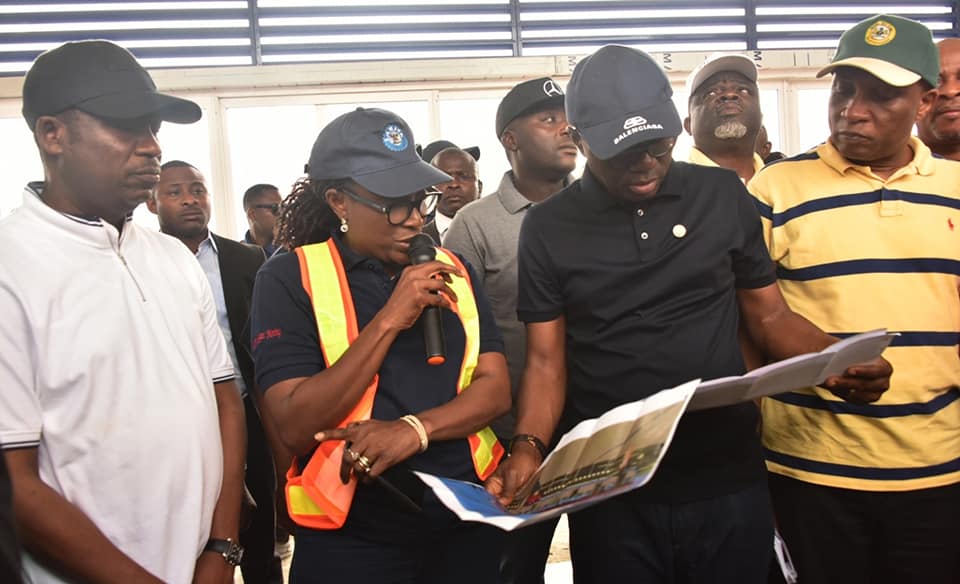 The ongoing Phase 1 of the project will have 14 bus stations between Abule Egba and Oshodi. Five of the stations are bilateral, facing both sides of Expressway; nine medium stations. Also, streetlight facilities will be installed on the route in addition to pedestrian bridges being built along the path. 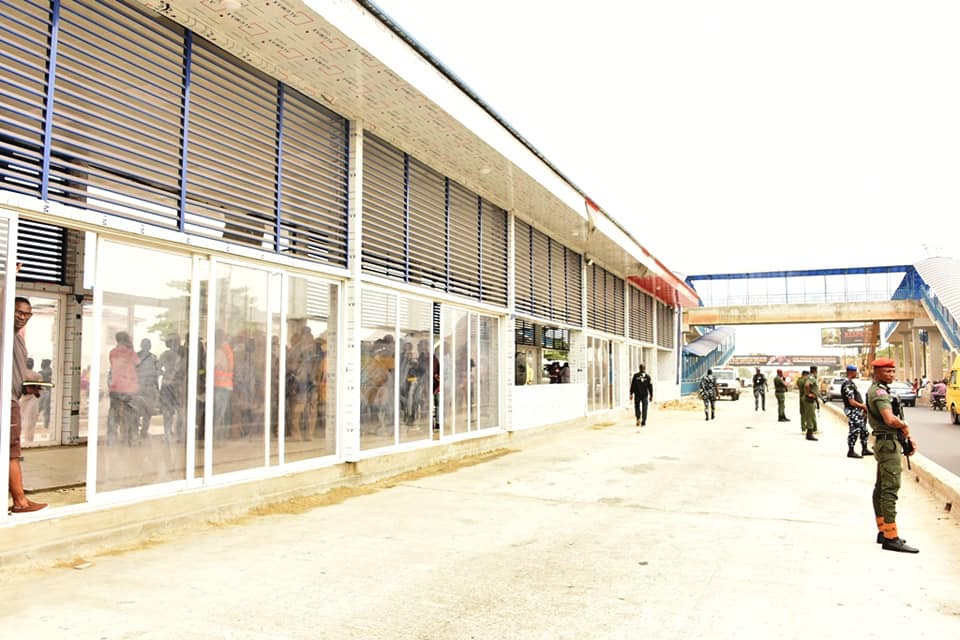 The Governor also said the Government would be acquiring land to build mega bus depots for the BRT vehicles to be deployed to the area.

After the completion of the first phase, Sanwo-Olu disclosed that work would commence on Phase II of the project, which will stretch from Abule Egba to Sango, later this year.

“The extension of the BRT corridor to Ogun State border is part of the solutions we are bringing to address traffic congestion along Lagos-Abeokuta Expressway and reduce it to the barest minimum. This will create a robust transportation model for our residents living in border towns.”

The Governor warned against indiscriminate dumping of refuse on the BRT corridor, stressing that the Government would not condone one-way driving along the route.

Evercare Hospital Lekki, a private multispecialty tertiary care facility, has officially been unveiled by His Excellency, the Vice President, Yemi Osinbajo, and the Governor...
Read more