LAGOS, Nigeria, January 13, 2020,/ — Kaspersky security researchers have reported on thousands of notifications of attacks on major banks located in the sub-Saharan Africa (SSA) region. The malware used in the attacks indicates that the threat actors are most likely to be an infamous Silence hacking group, previously known to be responsible for the theft of millions of dollars from banks across the world. 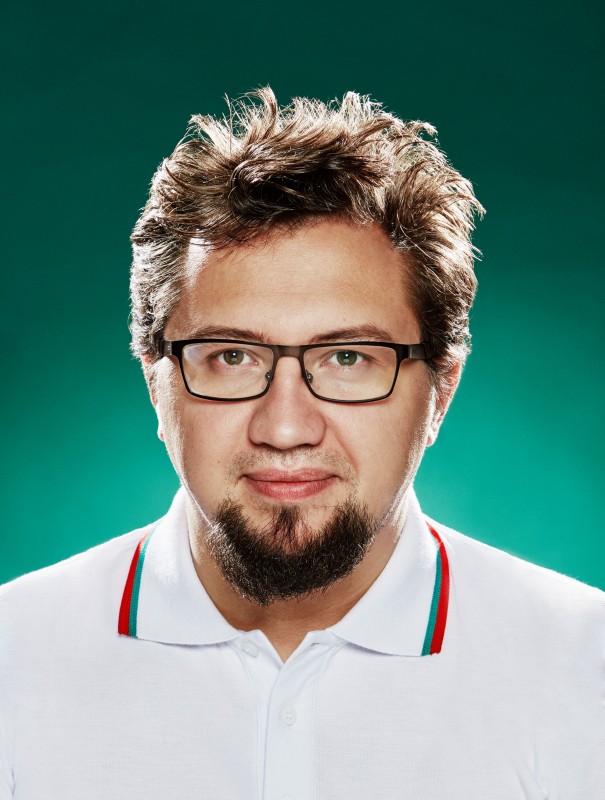 The Silence group is one of the most active Advanced Persistent Threat (APT) actors, which has carried out a number of successful campaigns targeting banks and financial organisations around the Globe. The typical scenario of the attack begins with a social engineering scheme, as attackers send a phishing e-mail that contains malware to a bank employee. From there the malware gets inside the banks’ security perimeter and lays low for a while, gathering information on the victim organisation by capturing screenshots and making video recordings of the day to day activity on the infected device, learning how things work in the targeted banks. Once attackers are ready to take action, they activate all capabilities of the malware and cash out using, for example, ATMs. The score sometimes reaches millions of dollars.

The attacks detected began in the first week of January 2020 and indicated that the threat actors are about to begin the final stage of their operation and cash out the funds. To the date, the attacks are ongoing and persist in targeting large banks in several SSA countries.

Kaspersky researchers attribute the attacks to the Russian speaking Silence group based on the malware used in the attacks, which was previously used solely in the group’s operations. In addition, the language of the malware is Russian: threat actors attempted to slightly cover this fact by typing Russian words using the English keyboard layout.

“Silence group has been quite productive in the past years, as they live up to their name; their operations require an extensive period of silent monitoring, with rapid and coordinated thefts. We noticed a growing interest of this actor group in banking organisations in 2017 and since that time the group would constantly develop, expanding to new regions and updating their social engineering scheme,” said Sergey Golovanov, a Security researcher at Kaspersky. “We urge all banks to stay vigilant, as apart from the large sums Silence group also steal sensitive information while monitoring the Banks activity as they video record screen activity. This is a serious privacy abuse that might cost more than money can buy.”

To protect from this and similar attacks, we advise financial organisations to apply the following measures:

Read Also:  Is Your Personal Information Safe On Apps?

Nigerian operator Globacom has cut international call tariffs by as much as 55 per cent. Globacom said the reduced...
Read more
Business & Economy

KEY INDICATORS FGN Bonds The FGN bonds market traded on a mixed sentiment today, slightly bullish at the short-end and bearish at the long-end of the...
Read more
Brand News

Imbued by the pass off ‘ doing good’, Mr Bigg’s alongside the premium UAC Restaurants Pizza brand, Debonairs Pizza lived up to the billings...
Read more
- Advertisement -

Under Suspicion: 25% Of Nigerian Parents Find Something In Their Child’s Social Media Account Potentially Dangerous

Like Time: 40% of Parents in Nigeria Agree That Cute Photos with Kids Get More Likes

In current times, during the Coronavirus pandemic, people have to stay home with their families and kids. Staying at home usually also means spending...
Read more

The lockdown that countries all over the world are currently experiencing is putting a renewed focus on personal hygiene. But despite people being advised...
Read more
- Advertisement -