Brace up everyone, for 2020 is upon us! There’s been fierce competition in the course of making this selection of Top 10 Games for 2020. So, sit tight as we showcase to you the ten games you must anticipate in 2020.

It is a new year, people! Meanwhile, before we get into the business of today, I must say that this year is going to be legendary for gamers. Remember the epic revolution of “Grand Theft?” Now, imagine a lineup of ten games having that kind of audacity, hit your screens consecutively in one year. What’s the word? Awesome!

2020 is going to see our best platforms, including PlayStation and Xbox, release an enormous wealth of record-breaking titles. Names like The Last of Us Part II, CyberPunk 2077, and a host of many others will be making headlines, surely. To this effect, we decided to dive into the future to join the party. From what we found, we also decided to bring to you the ten titles that had us most excited!

In no particular order, we have ─

From the makers of the open-world fantasy sensation, The Witcher 3, comes yet another absorbing and action-packed thriller, CyberPunk. CD Projekt RED, the brain behind this masterpiece, has put in everything to ensure it conveys the intended experience.

One of the highlight locations to look out for in CyberPunk-2077 is Night City, California. Gamers will enjoy coming back time and again to have a taste of the action in Night City. To cap it up, CyberPunk features Keanu Reeves as one of the main characters alongside a selected cast of well-liked superstars. 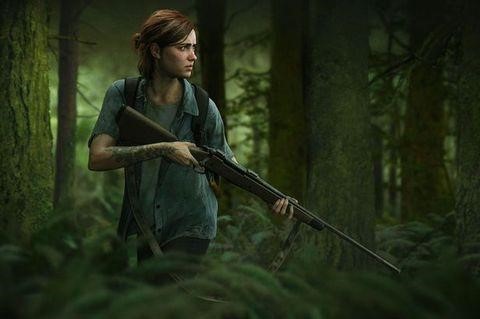 “The Last of Us Part 2” does an excellent job of continuing one of the most incredible stories ever told in game form.

This sequel begins several years after Ellie and Joel managed to get away from the Firefly facility. Ellie finds safety within the walls of a flourishing community. However, she will soon have to leave the safety of her new home to attempt to save the world. Meanwhile, mighty enemy territories and monsters yet overrun the world.

Away from the comfort of her home in Wyoming, Ellie must set out on an epic adventure where she will confront tremendous dangers. 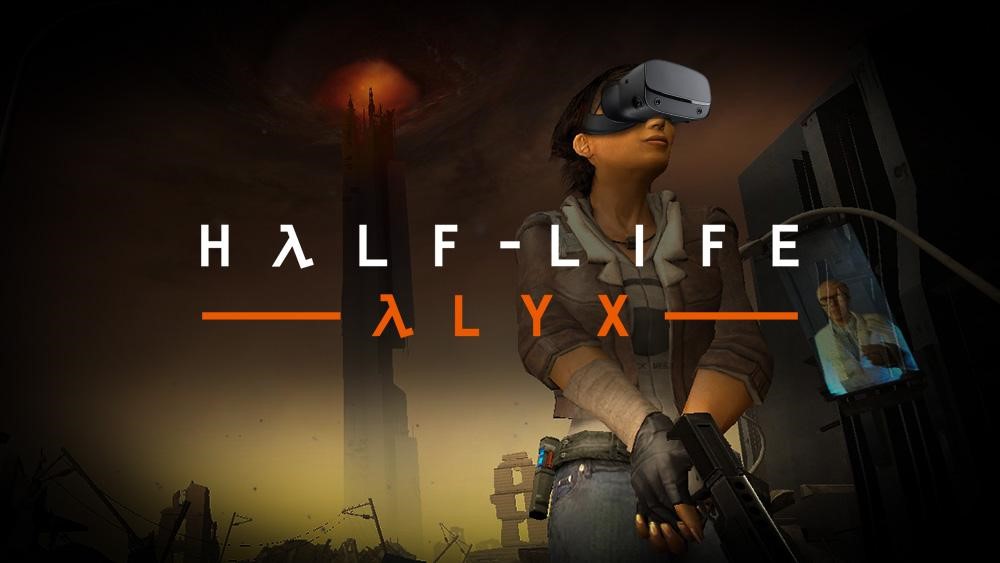 The first release of Half-Life delivered a fast-paced, action-packed sensation. The game had fans wanting more and was soon followed by its successor, Half-Life 2. Like its predecessor, Half-Life 2 did not disappoint. The engaging follow-up soon won a lot of fans and became intensely sort after. While fans have yet been eagerly anticipating Valve’s continuation of Half-Life 2, the developers have decided to surprise!

This new instalment, Half-Life: Alyx, features a VR twist. The title stars Gordon Freeman’s partner from the Half-Life 2 series, Alyx Vance. However, this time around, Alyx flies solo. Her quest is to rescue her father from the hands of the Combine.

This instalment is intelligently set between Half-Life and Half-Life 2, giving its developers plenty of room to tell an unsullied story in VR. The complete gaming experience in Alyx is about 15 hours long, making us look forward to waves and waves of action. 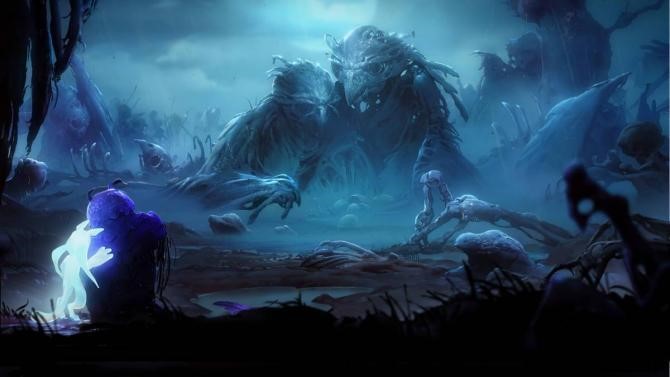 Moon Studios are famous for their signatory indie touch on all of their projects. Fans fell in love with the original title, “Ori and The Blind Forest.” It featured incredible gameplay, tasking puzzles, out-of-the-box art style, and a fantastic signature soundtrack.

From what we’ve seen of Blind Forest, and what we’re seeing from its successor, Will of the Wisps, the follow-up is worth anticipating. One thing to note is that Moon Studios is putting twice the work into this sequel compared to the original. 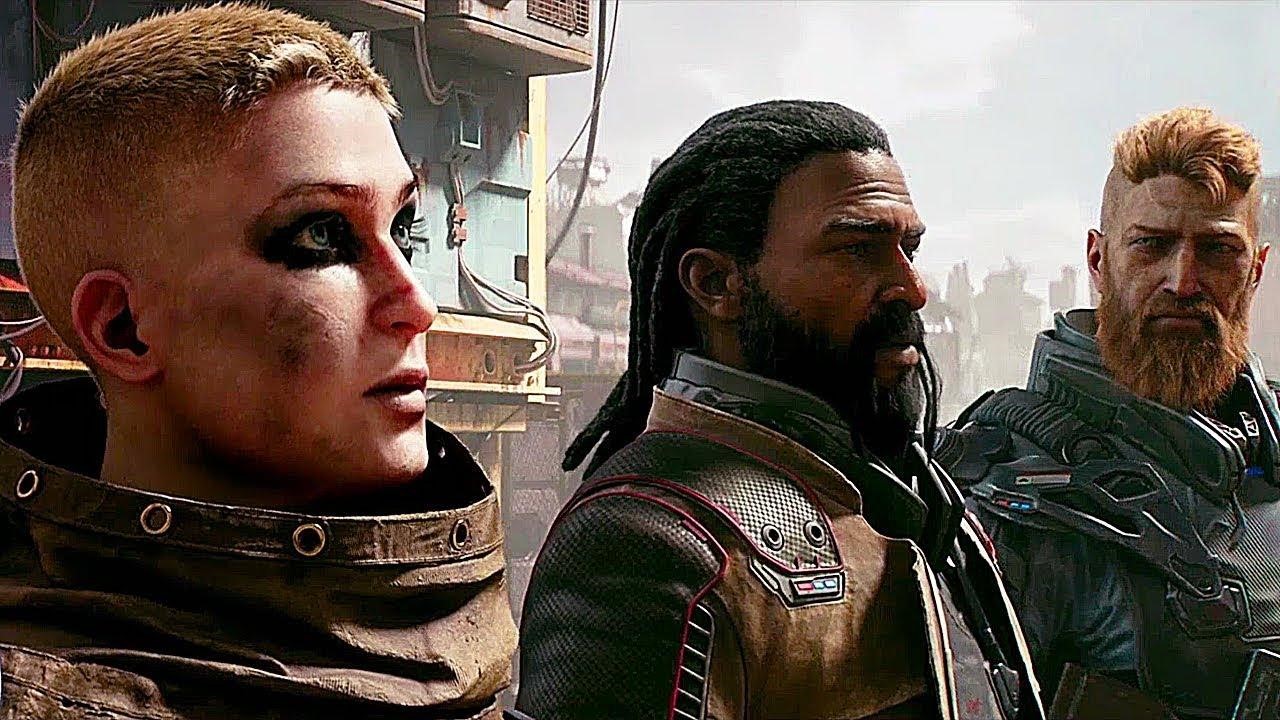 People Can Fly always has the gaming community’s attention whenever they announce their involvement in a project. The team is renowned for its watertight action-packed gameplay mechanics and out-of-the-box ideas. From what we’ve seen of the making of Outriders so far, People Can Fly seems to be holding nothing back.

Outriders will feature a daring, airtight, action-packed Shooter experience. Should Outriders only reproduce, the same quality of gameplay fans have come to expect of “People Can Fly,” then we’re already in for a thriller. 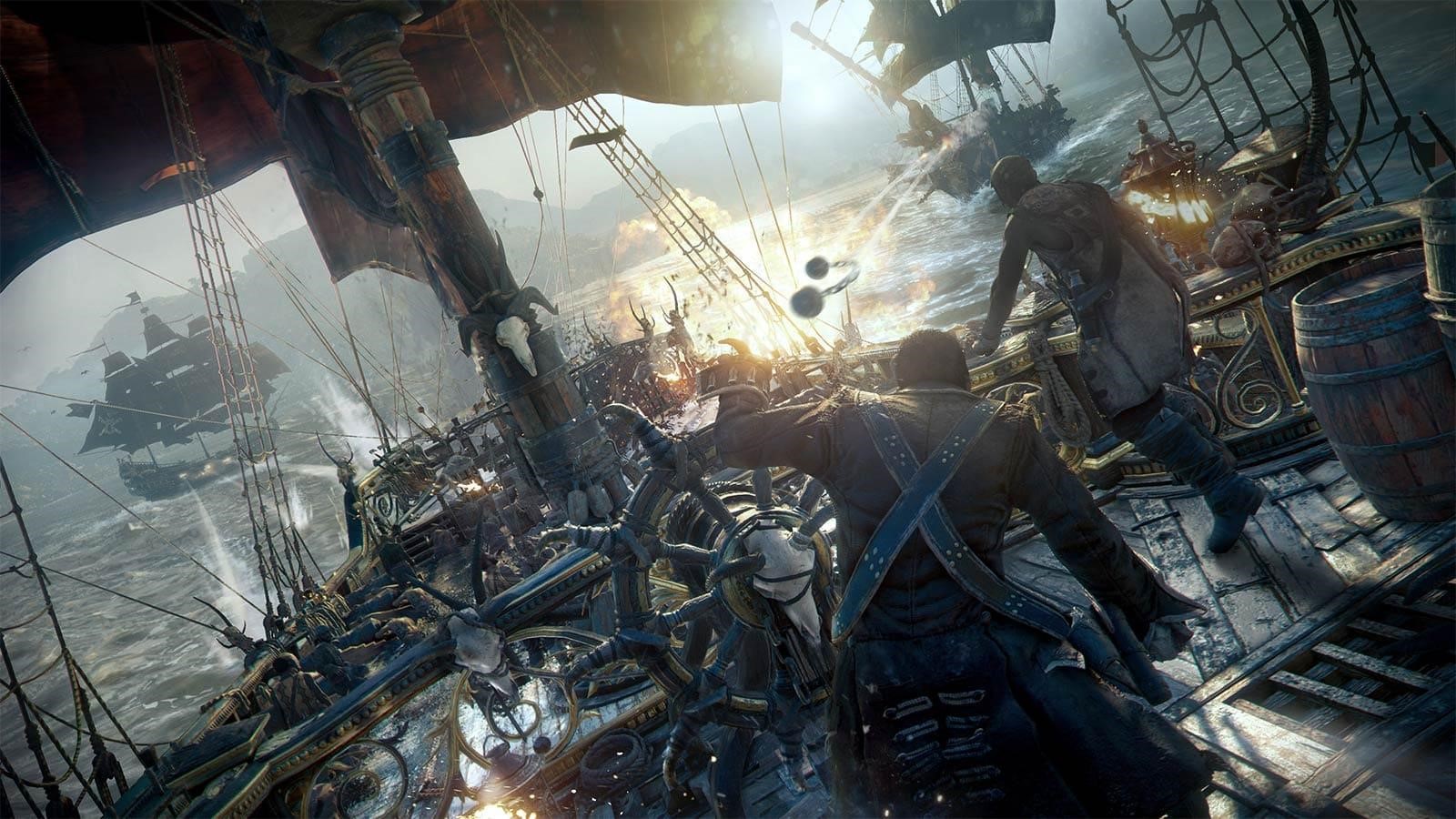 Read Also:  More countries show a rebound in consumer sentiment than a drop

Initially, this long-awaited masterpiece was set for release in 2019. However, Ubisoft, the Juggernauts behind this project, thought it wise to give the game a little more time to sizzle. While they keep us in suspense with the complete details of this game, we are expecting some serious action!

“Skull and Bones” has got the entire online gaming community talking. Many suggest that this, in many ways, looks like the successor to the long-anticipated Assassin’s Creed 4: Black Flag. Overall, the game features a lot of pirate activities that will entertain any lover of high-sea-outlaw action. 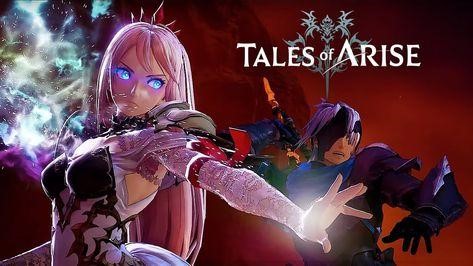 This release by Bandai Namco is typically a reinvention of the series since its predecessor no doubt deserved better. Bandai attempts to mix the old with the new as they introduce features like darker aesthetics compared to previous instalments. There’s also been a notable addition of fascinating characters. Bandai has retained the signature Linear Motion Battle System and a few other significant features making this game one to expect. 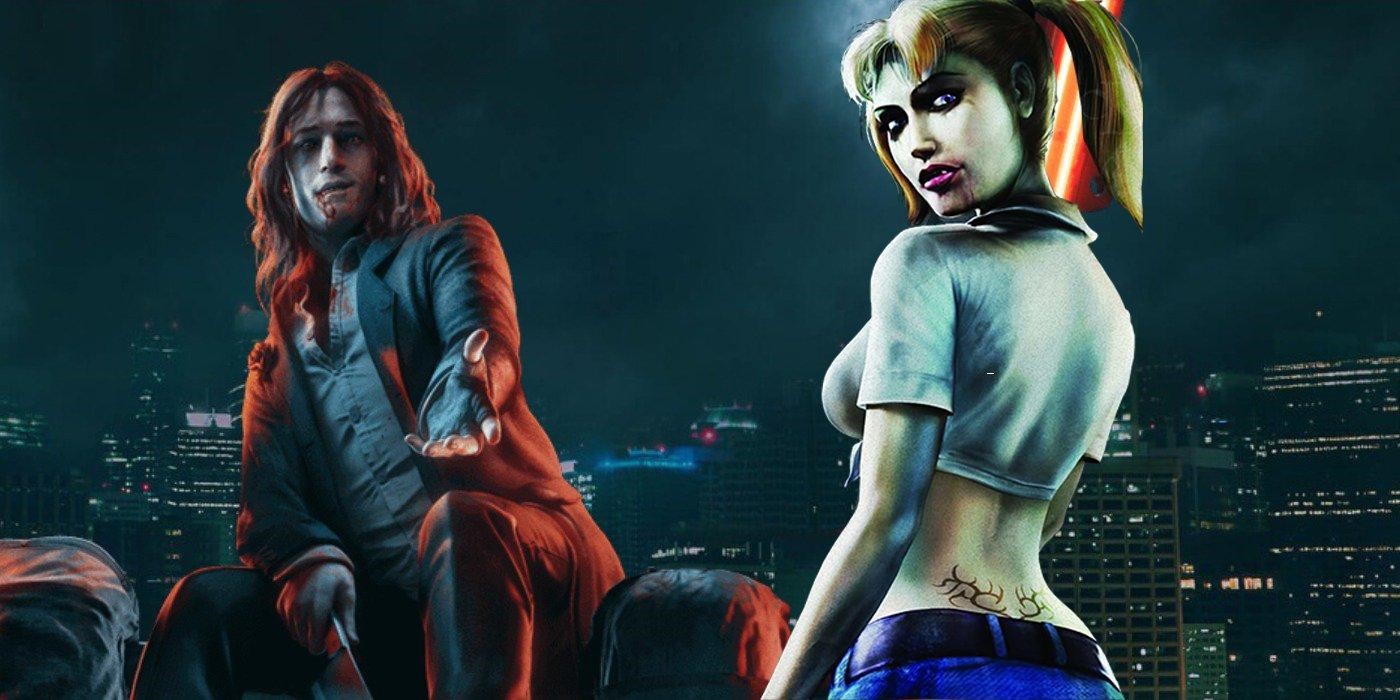 If you like to do most of the decision making and character building, then this is one title to look out for in 2020. The original release, Vampire: The Masquerade Bloodline, debuted as one of the greatest RPG vampire games ever made. This sequel looks to carry on its unique legacy in terms of its tempo. There has also been lots of improvement in the combat-system and newly added features to anticipate. 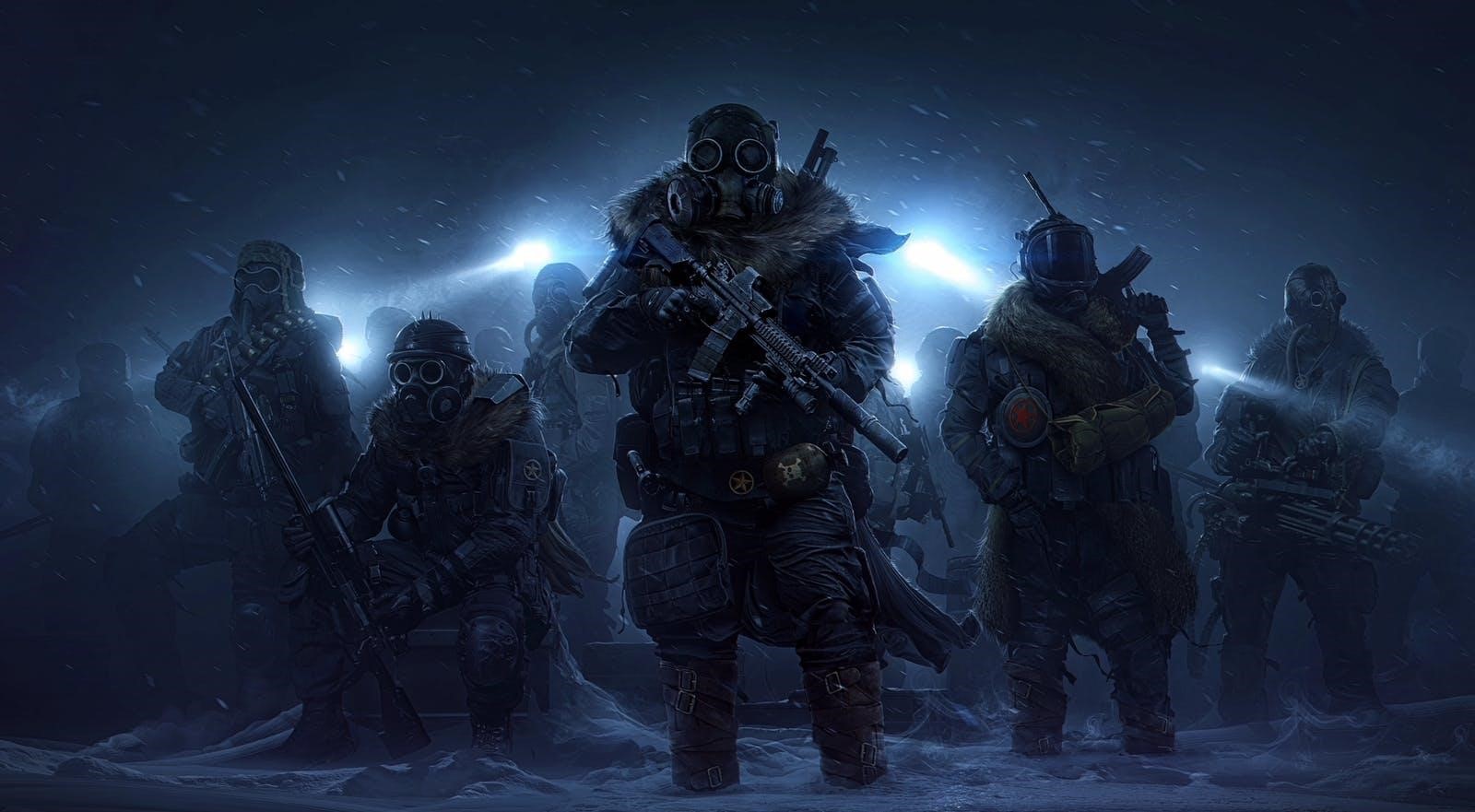 Following the Wasteland legacy, Wasteland 3 features lots of innovative ideas and brilliant mechanics of the wasteland series. In the light of new additions, Wasteland 3 noticeably incorporates an expanded emphasis on vehicles. Also, it has a new sinister sense of humour that is not very popular with its previous instalments. There’s also a lineup of several exciting features to anticipate. 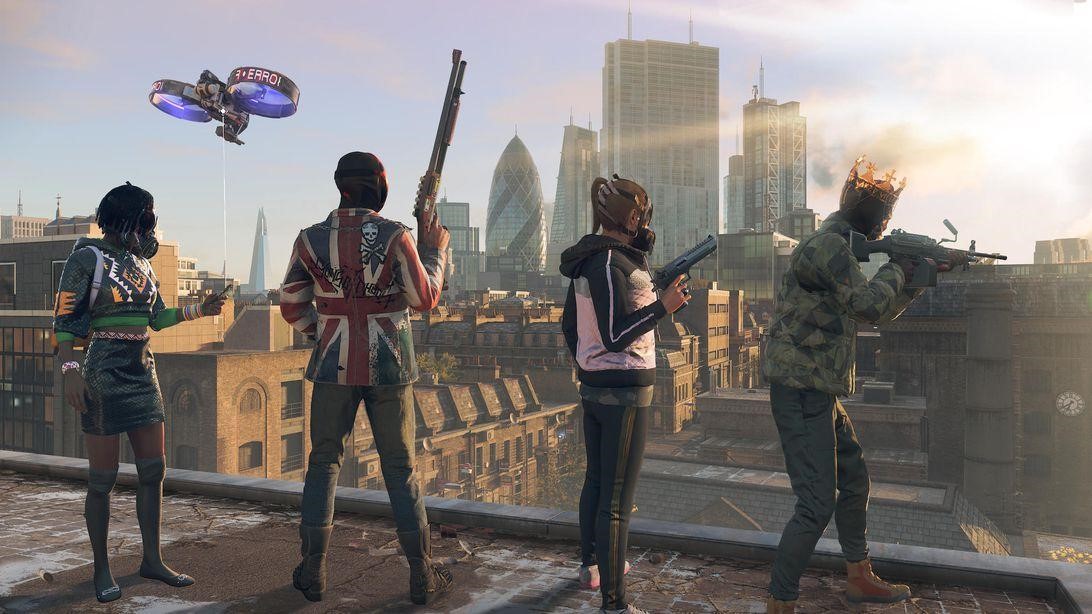 This game brings with it an excellent NPC experience. The gameplay and mechanics have a hook to it that’ll keep game lovers coming back. The game is both fascinating and engaging at the same time, giving gamers a lot to look out for upon its release in 2020.

Conclusion: 2020 is shaping up to be a fantastic year for gamers with all the popular platforms, including PlayStation and Xbox, fully packed. All the intense action anticipated in 2020 could leave you dumbfounded in a cluster of emotions. This list features a selected lineup of under the radar titles to expect.

Thomas Lore is a 23-year old translator, who is currently working for The Word Point.
Also, Thomas is a creative and diligent freelance blogger, who is always seeking for new ways to improve himself. Thomas is very versatile and he wants to reach the tops with his writing skills. 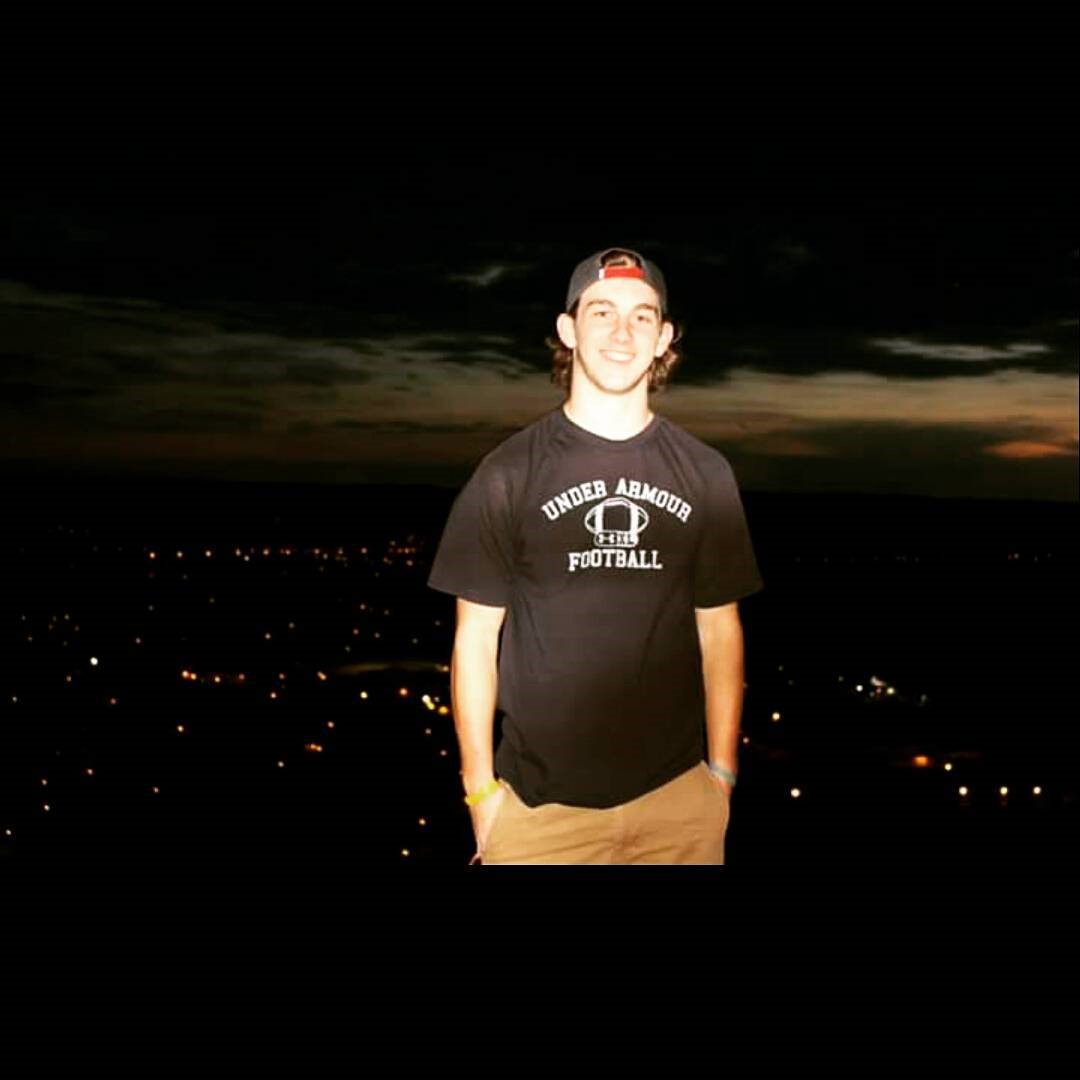 YouTube ranked as the third most intimate brand among millennials, according to MBLM’s Brand Intimacy 2018 Report, which is the largest study of brands based on...
Read more

Clockwork Media, one of South Africa’s leading digital marketing agency has been named the new owner of Microsoft’s global digital account after an intense...
Read more

Microsoft has unveiled the Xbox One X, previously known as Project Scorpio at its E3 2017 press conference. The company went heavy on the specs...
Read more
- Advertisement -