CHITTAGONG,
BANGLADESH – Media OutReach –
23 January 2020 –  Professor John Sexton, a U.S. national, who served
as the fifteenth President of New York University (NYU) and whose vision and
leadership led to the creation of New York University Shanghai and Abu Dhabi
campuses, will be the Commencement Speaker at the Eighth Commencement of the
Asian University for Women (AUW) in Chittagong, Bangladesh on Saturday, May 9,
2020.  A law professor, who also served
as Dean of NYU Law School, John Sexton is the author of the leading American
casebook on civil procedure as well as several other books, including, Baseball
as a Road to God: Seeing Beyond the Game and Standing for Reason:
The University in a Dogmatic Age. Professor Sexton will be awarded an
honorary Doctor of Humane Letters at the Commencement. 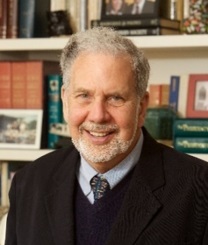 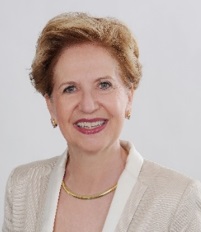 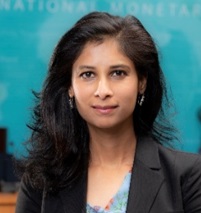 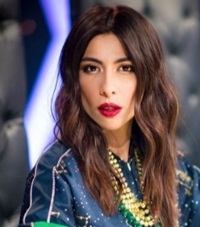 AUW
expects that 123 students from 12 countries will graduate at the Eighth
Commencement. The Eighth AUW Commencement will be chaired by AUW Chancellor
Mrs. Cherie Blair, CBE, of the United Kingdom and AUW Chairman of the Board of
Trustees Dr. Dipu Moni (who is also the Bangladeshi Minister of Education).
Professor Nirmala Rao, OBE, FAcSS, Vice Chancellor of AUW, will officiate the
program.

About Asian University for Women (AUW):

Founded in 2008 and located in Chittagong, Bangladesh, AUW is the
first of its kind: a regional institution dedicated to women’s education and
leadership development — international in outlook but rooted in the contexts
and aspirations of the people of Asia. Chartered by the Parliament of
Bangladesh, AUW exists solely to support a rising network of women leaders,
entrepreneurs, and change makers from across the region. It seeks out women who
have significant academic potential, demonstrate courage and a sense of outrage
at injustice, and are empathic to the woes of other people.

Almost 900 students from 18 countries attend AUW: Afghanistan,
Bangladesh, Bhutan, Cambodia, China, India, Indonesia, Lao PDR, Myanmar, Nepal,
Pakistan, Palestine, Senegal, Sri Lanka, Syria, Timor Leste, Vietnam, and Yemen.
More than 85% of AUW students are on full or near-full scholarships funded by supporters
from around the world. The University has graduated more than 800 students. A
majority of AUW graduates secure employment in the private and public sectors in
their home countries, while about 25% go on to pursue graduate studies at other
institutions of higher learning including Oxford, Stanford, Columbia, New York
University, Duke, Surrey, SOAS, and Ewha, among others.