The partnership with Zenith Insurance will further help nurture the relationship Spectranet has with its subscribers. The partnership embodies...
Read more

As part of efforts to ensure the free flow of vehicular movement in the State, the Lagos State Environmental Sanitation Corps (LAGESC) has stepped up its operations to arrest defiant pedestrians crossing major roads and highways across the metropolis. 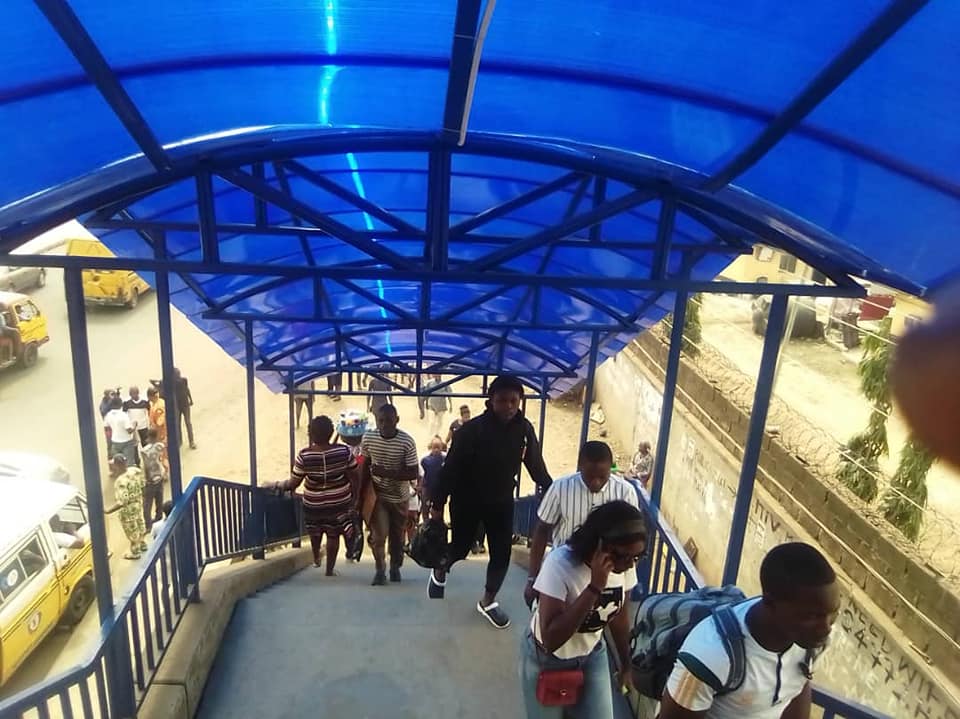 The Corps Marshal, LAGESC, CP Gbemisola Akinpelu (Rtd), who stated this today during the monthly interface session with senior officers of the Agency at the Command Headquarters, Bolade-Oshodi, noted that the Agency is focusing on attaining total compliance on the use of pedestrian bridges by the populace in line with the directive of the State Government. 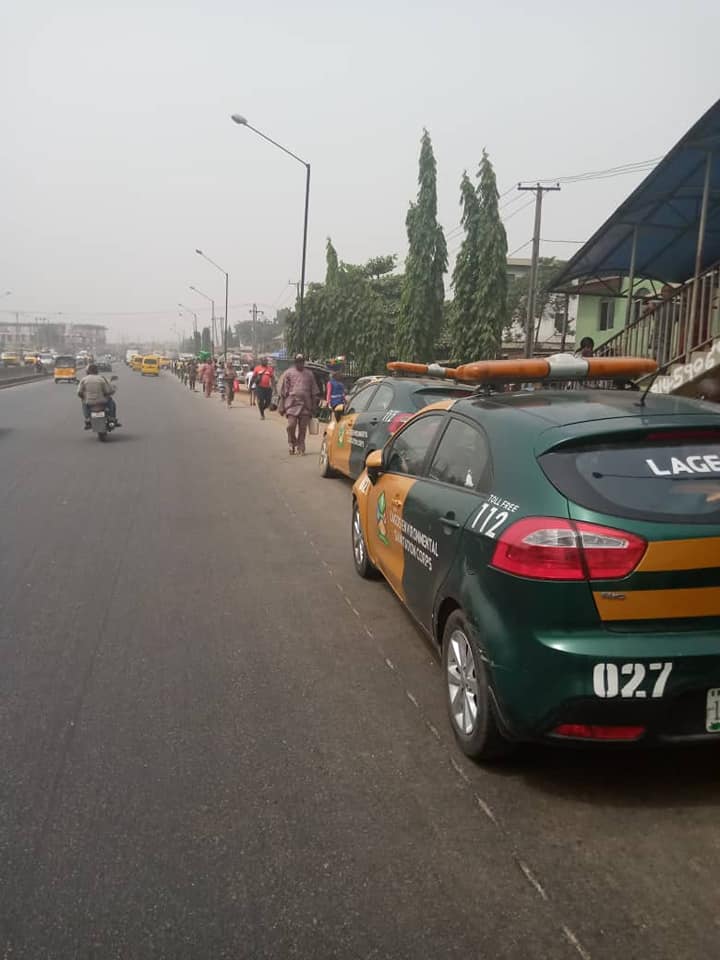 While highlighting the inherent risks associated with crossing the highways by road users, she disclosed that LAGESC officers have been directed to arrest any pedestrian crossing major roads and highways within a distance of 200 metres to a pedestrian bridge in the vicinity. 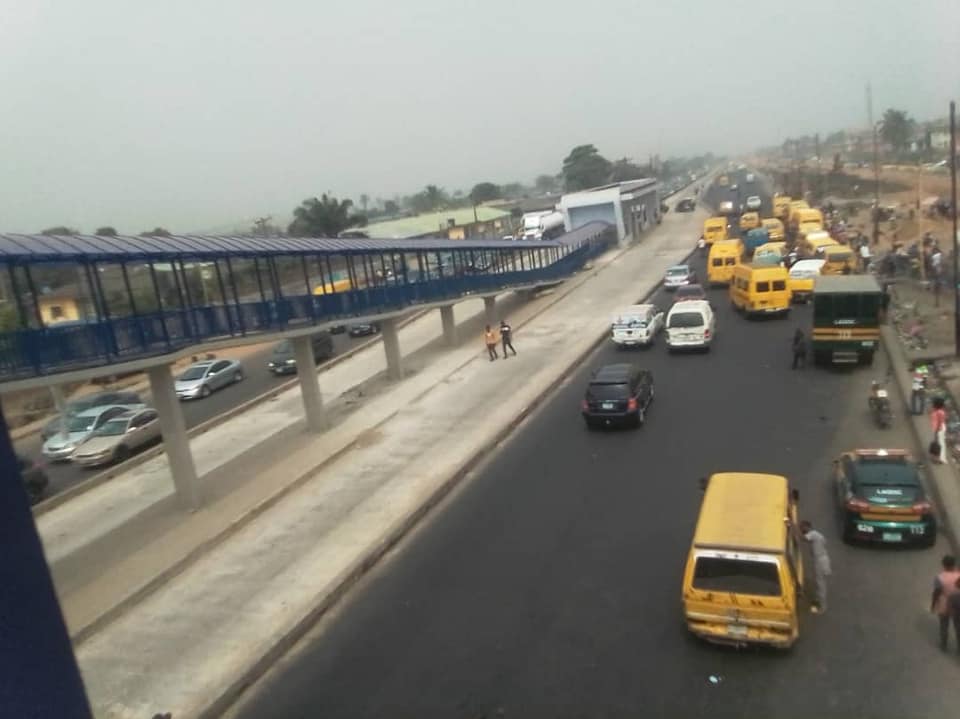 She emphasised that the Lagos State Government is concerned about citizens who unnecessarily endanger their lives by crossing highways, just as she charged the LAGESC operatives to intensify efforts on ensuring compliance and encouraging residents to use available pedestrian bridges.

Akinpelu averred that the Agency is presently carrying out the total enforcement in some of the identified areas such as Ikeja Along, Ikorodu Road, Ojota, Berger, C.M.S amongst others, adding that about 36 persons have so far been arrested for traffic offences since the exercise commenced.

The Corps Marshal further disclosed that Commissioner for the Environment and Water Resources, Mr. Tunji Bello has approved the establishment of additional Divisional Offices in the State towards ensuring adequate coverage of the metropolis, noting that these would ensure officers are strategically positioned towards achieving zero tolerance to all forms of environmental and traffic offences in the State.

Lagos State Government has reiterated that there is currently no multiple taxation in Lagos State revenue system. Governor Babajide Sanwo-Olu stated this during a courtesy...
Read more
Brand News

Foreign flows into Nigeria have been relatively strong in 2020 so far Coronavirus fears risk hampering both oil and non-oil inflows The exchange...
Read more

Simba Group, distributors of Luminous power back up solutions including inverters, batteries, and solar-powered systems, have unveiled a ‘first of its kind’ Luminous Solar...
Read more

Governor Wike announced to this latest Congress in Budapest that the Academy has now been completed and commissioned in September 2019 BUDAPEST, Hungary, February 5,...
Read more