The Board of Zenith Bank PLC, on Friday, 21st February 2020 released the bank’s audited full financial statement for...
Read more

Professionals in the Marketing Communications Industry on Thursday, 23rd of January 2020, paid their last respect to the late Chief Alexander Opeyemi Akinyele, at the Night of Tributes organized by the Body of Fellows of the Lagos State Chapter of the Nigerian Institute of Public Relations (NIPR) in Ikeja.

At the gathering, Public Relations Practitioners described the late Chief Alex Akinyele; a former Nigeria’s Minister of Information and former President of the Institute, as one of the best Public Relations professionals that the country has ever produced, and he will be greatly missed.

The Vice President of NIPR, Comptroller Adewale Adeniyi, who represented the President of the Institute, Malam MukhtarZubairu Sirajo, said, “The late Akinyelecontributed immensely to the Institute and plans are on the way to immortalize the departed icon. Personally, Akinyelewas a great mentor and his advice have impacted my public relations career remarkably.”

The Managing Director, CMC Connect Limited and President of African Public Relations Association (APRA), Yomi Badejo-Okusanya, said, “Sir Akinyele was a peacemaker and he helped unite the Institute during a crisis period. Often, when we are dissatisfied with happening in the management of the Institute, we ask him to intervene.” 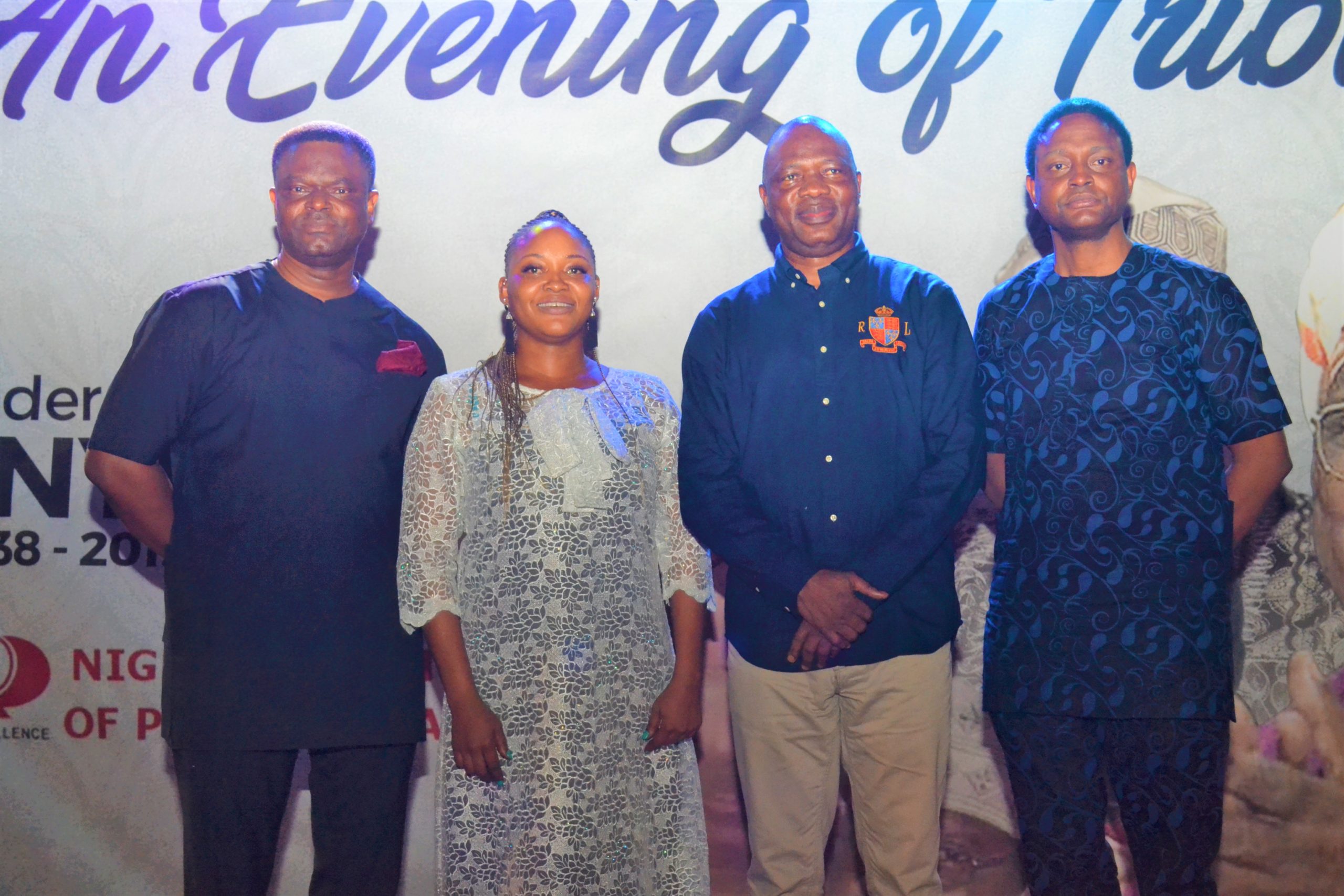 Coordinator, Body of Fellows in Lagos, Rev. (Dr.)Abraham Olusola-Niyi, said, “Chief AlexAkinyelewas a man of many parts; a consummate communication practitioner, mentor and role model to people in the trade, accomplished businessman, pacifist, national builder, passionately romantic, a great father and cultural icon. He excelled in everything he touched. We are surely going to miss him.”

“Judging by our own standards, one can say without fear that Chief Alexander Akinyele was a successful man. A man of vast tentacles, a Communicator, Public Relations Practitioner, Philanthropist, and an Industrialist of so many functional companies,” he said.

Managing Director, ADSTRAT BM, Charles O’Tudor, said some of the lessons he learnt from the icon is to stick to what I believe in. He suggested that a foundation or a collection of his works be published to immortalizing him.

The first son of Chief Akinyele, AkinrinmolaAkinleye, said “The institute has always been there at every major milestone with our father. I recall when he celebrated his 80th birthday, the Institute played a major role. Here today again, you are doing this in his death. What is even more elating is to hear beyond this, the institute is considering immortalizing his memory.” 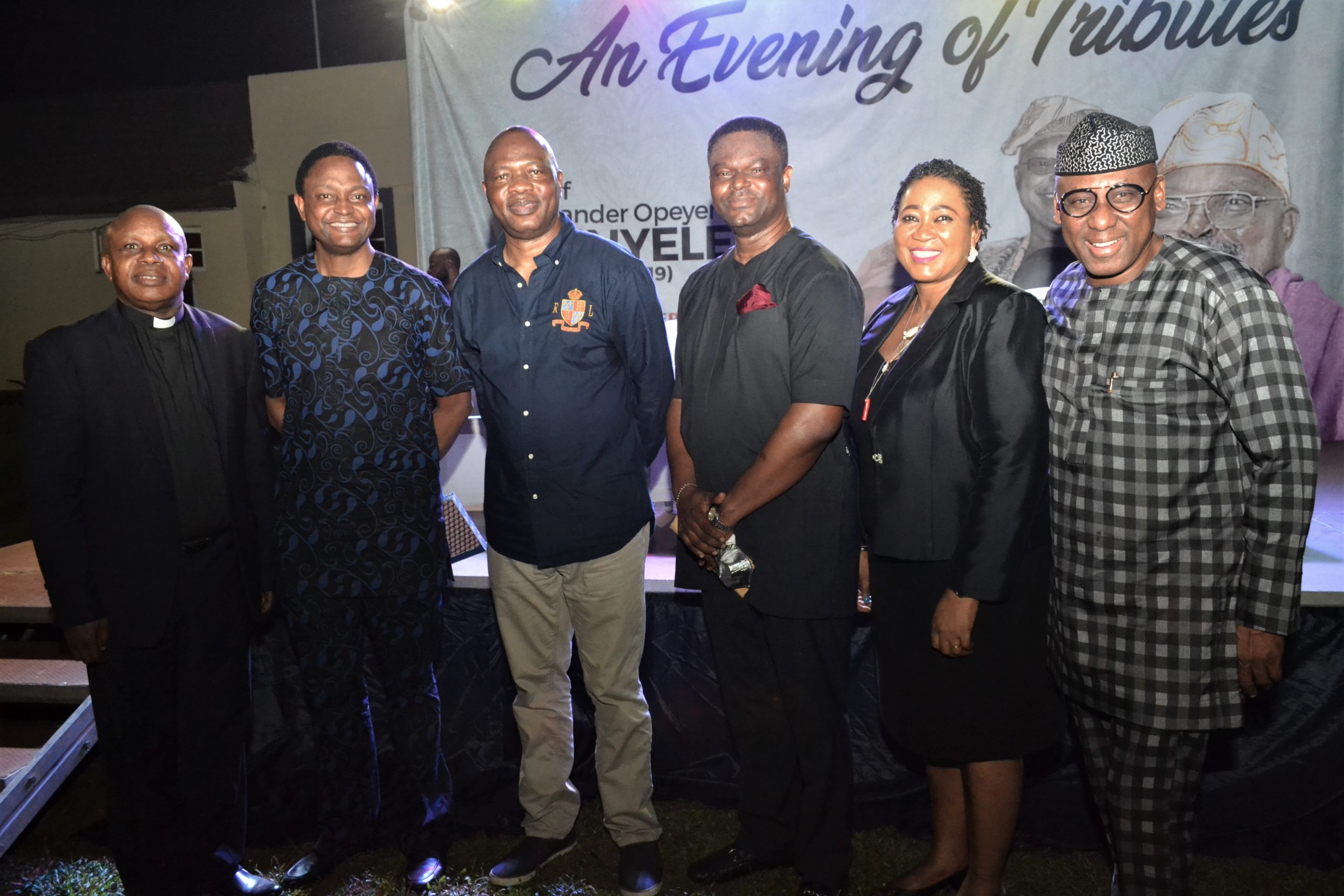 The Tribute was a gathering of all the gladiators in the public relations professions, including the doyens of the practice, Mazi Mike Okereke, Dr Rotimi Oladele, and Mrs Nkechi Ali-Balogun, Ronke George, Dr Fassy Adetokunboh Yusuf, Mr Basil Agboarumiand the media community to mention but a few who spoke greatly about the contribution of the icon to the PR practice in the country.

On the last day of 2019, the World Health Organisation’s (WHO) China office heard the first reports of a previously unknown virus. It had...
Read more
Business & Economy

The year 2019 drew the curtains on a decade and served as the perfect prelude for a new one. It was a decade of...
Read more
Agro News

NAMIBIA'S first consignment of beef to the United States of America has left, after 18 years of extensive negotiations between the two countries. Deputy prime...
Read more
Energy & Power

Could The Coronavirus affect Manufacturing and the Price Of Solar?

Since 2009 China has been the world’s largest exporter of goods across various sectors. Whilst its key exports are automatic data processing machines, clothing,...
Read more

On the last day of 2019, the World Health Organisation’s (WHO) China office heard the first reports of a previously unknown virus. It had...
Read more

The year 2019 drew the curtains on a decade and served as the perfect prelude for a new one. It was a decade of...
Read more

NAMIBIA'S first consignment of beef to the United States of America has left, after 18 years of extensive negotiations between the two countries. Deputy prime...
Read more