Lagos State Commissioner for Health, Prof. Akin Abayomi has said that the Chinese government through her embassy in Nigeria is working with Lagos State Government to prevent the entry of Corona Virus into the State. 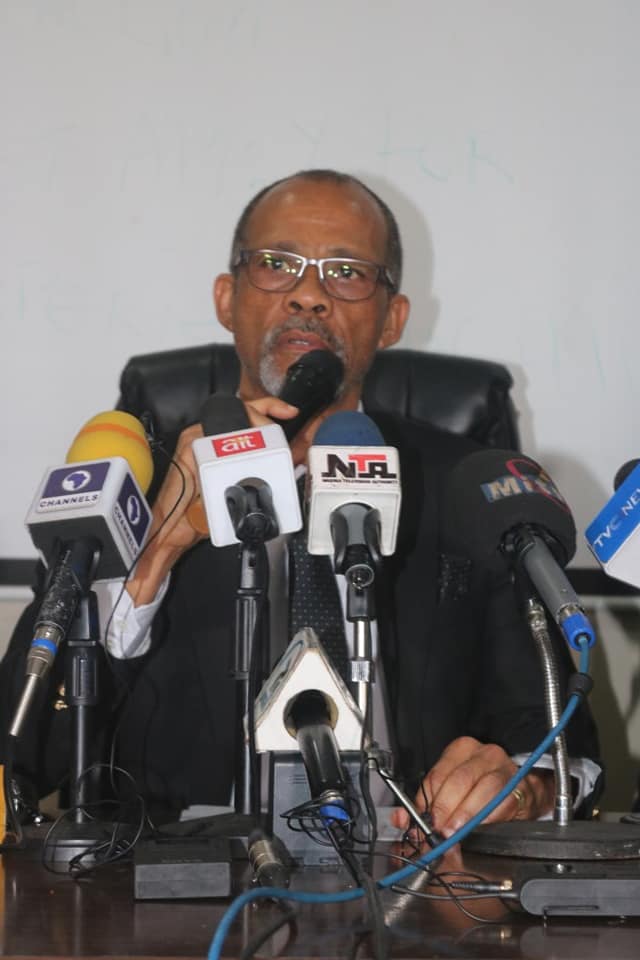 Abayomi who disclosed this today while giving update on the State government’s level of preparedness to prevent or contain any possible entry of the disease as well as other infectious diseases into Lagos said the areas of cooperation include the issuing of advisory on travel between China and Lagos and self-quarantine of persons coming in from China and other endemic countries especially from South-East Asia to Lagos. 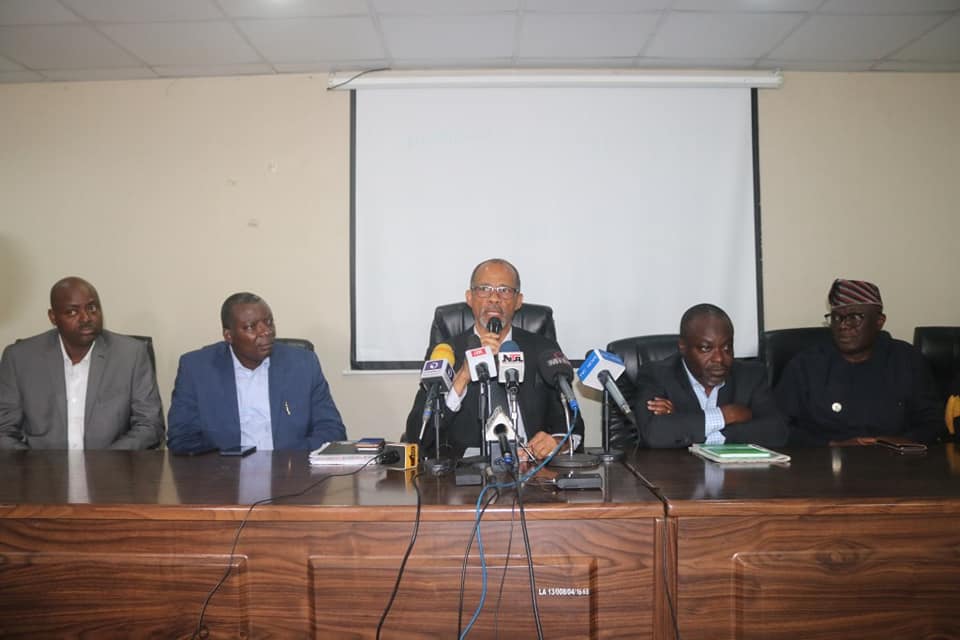 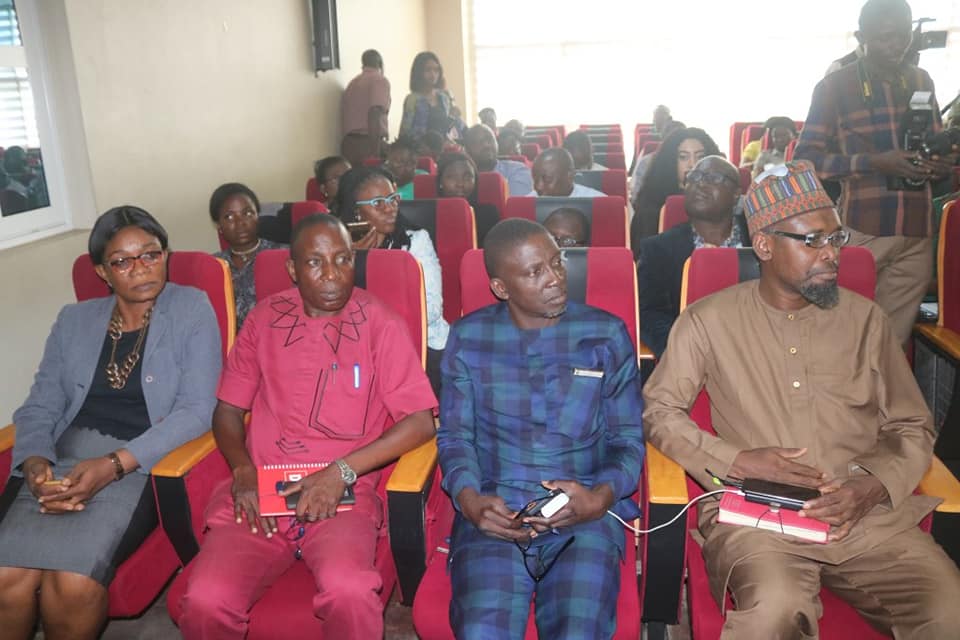 In his words, “We are very happy with the cooperation we are receiving from the Chinese government. We’ve had a very serious and high-level discussion with the Chinese government through their embassy in Lagos, our primary concern has been the return of their citizens to Lagos in a few days’ time and we are happy to inform you that the embassy of China is also concerned about this, and they have sent out information through notifications to their citizens and companies located in Lagos that their citizens should try and remain in China until there is clarity about how this infection is going”. 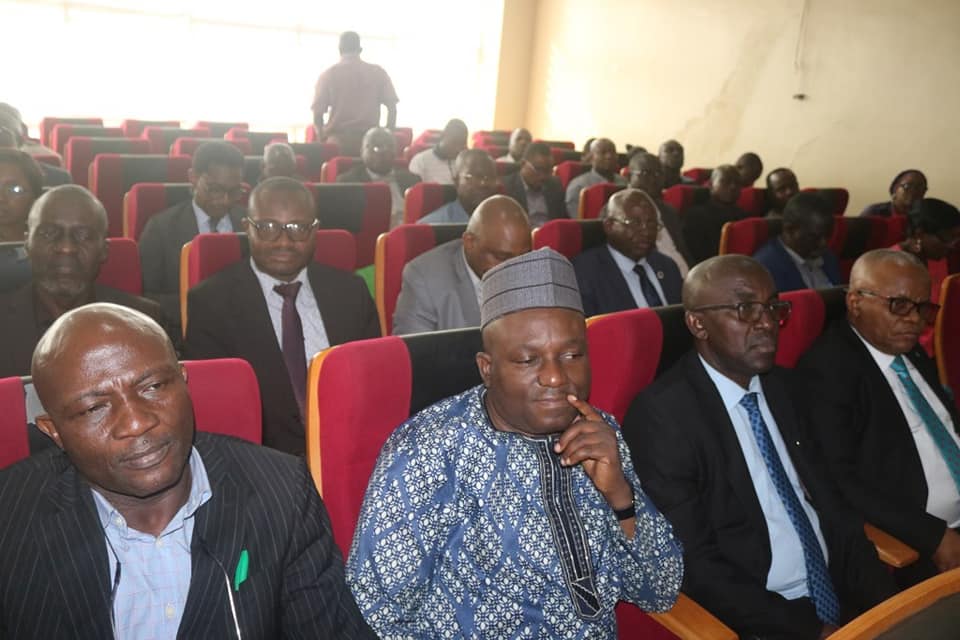 “However, if some of them choose to return, and we cannot restrict people, if they do return to Lagos, the instruction from the Chinese Embassy is that they should be quarantined for a period of 10 to 14 days in their houses, hostels and accommodations”.

The Commissioner added that officials of the Ministry of Health would meet with associations of businessmen in Lagos particularly those who make use of the China-Nigeria trade routes to advise them on their travels to Asian countries particularly China and educate them on precautionary measures against contracting the disease.
Abayomi while outlining strategies and plans that have been put in place by the State government to prevent or contain possible outbreak, averred that Lagos is particularly vulnerable and susceptible to an entry of the virus because the large trading population between Nigeria and China, large number of Nigerians travelling back and forth on the Lagos-China trading route and a large number of Chinese citizens living in Lagos or using the State as a point of entry.

He noted also that the peculiar nature of the State due to its very high dense population, many high-density residential locations and a significant number of slums also makes it become particularly vulnerable to outbreak spread of infectious diseases.

“Lagos is also particularly vulnerable because of its peculiar nature; it is the largest megacity in Africa, it has a very high dense population and it has many high density residential locations and a significant number of slums and therefore it becomes particularly vulnerable to outbreak spread and it our duty to ensure that we put all strategies in place to try and prevent the entry or the spread of the virus in our communities”, the Commissioner said.

Abayomi explained that the State government recently activated an Emergency Operation Centre (EOC) which is the command and control Center to coordinate operational information and resources for strategic management of emergencies in preparation against infectious diseases.

He disclosed also that citizens are being sensitized on precautionary measures against the spread of the infection as well as other infectious diseases through the circulation of various messages for behavioural modification.

“We have recently activated an Emergency Operation Centre to fast-track the management and diagnosis of an outbreak of infectious disease. We are also ramping up security in our biosecurity unit at the Mainland Hospital designed to cater for a large number of patients with highly infectious diseases but in case there is an overflow of patients, we have in place contingency plans”, the Commissioner said.

He explained that the second pillar of the developmental agenda for a greater Lagos promised by Governor Sanwo-Olu as espoused in his T.H.E.M.E.S agenda which put health and environment in the same category is very important because most of the dangerous pathogens are kind of zoonotic infections which comes from the food chain and environment to infect people.

This week, sell pressure dominated in eight (8) of the fourteen (14) stock markets under our coverage, with Europe being the worst hit. This...
Read more

Some coronavirus-driven changes to working life, consumption and business activity will persist after an effective medical solution becomes available, according to a survey of...
Read more

With the continuous increase in the rate of recovery from the dreaded Coronavirus, Nigeria appears to be winning the war against the pandemic that...
Read more
- Advertisement -