30 January 2020: The novel coronavirus will likely put pressure on airlines’ performance, especially APAC carriers, Fitch Ratings says. The duration, scale and geographic spread of the virus outbreak will determine the impact on credit profiles in the sector, as the pressure will increase if the epidemic escalates. 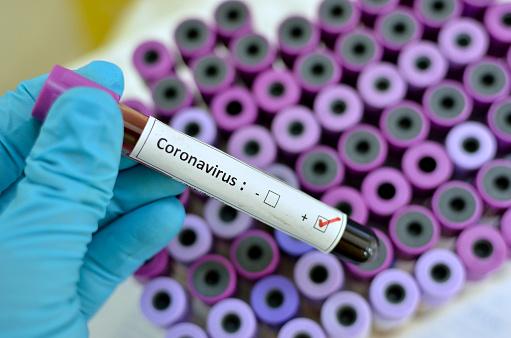 The strength of airlines’ financial profiles and their exposure to the APAC region are key to their ability to absorb the shock. The scale of the outbreak would have to increase substantially to have a significant impact on global air passenger travel.

We expect Chinese and other APAC airlines to be the most affected. The three largest Chinese state-owned airlines are largely dedicated to domestic traffic, which is heavily affected. Four Hong Kong carriers, including Cathay Pacific, will reduce their services to and from mainland China by at least 50% as part of a special arrangement with the Hong Kong government.

The impact of the virus outbreak in Australia comes as the local tourism industry deals with some cancellations as a result of the bushfires. Virgin Australia will likely experience pressure on its Hong Kong routes, already under strain due to the street protests in the city. These challenges may slow the company’s ability to deleverage to meet our rating guideline, expected by FY21. However, its domestic operations may benefit should Australians decide to fly locally, boosting Virgin’s core domestic operations.

EMEA carriers’ exposure to China/APAC is manageable, in our view, with Turkish Airlines, Air France-KLM and Lufthansa deploying the highest share of their capacity on APAC routes, in the range of about 20-25%. US airlines have limited exposure to the region. Fitch-rated US and EMEA airlines have sufficient liquidity balances and solid credit metrics and should be able to absorb a temporary drop in demand.

Carriers from EMEA and the US have also temporarily limited their services in the affected region. British Airways (BA) has cancelled all flights to mainland China, although APAC represents less than 10% of IAG’s (BA’s parent company) capacity, which limits negative pressures on its revenues. Similarly, Air Canada and United Airlines (which have the largest exposures to APAC among North American carriers, at about 15% and 12% of passenger revenue, respectively) have suspended some flights between North America and Beijing, Shanghai and Hong Kong.

The affected airlines with moderate exposure to China and APAC are likely to be able to re-deploy capacity to alternative routes to mitigate the effect on traffic, but this could increase competition on those routes and reduce airfares.

SARS was the most serious epidemic to affect the sector. In April 2003 global passenger traffic fell by 18.5% compared to April 2002, with a drop of almost 45% in Asia-Pacific. Such a severe impact was the result of SARS coinciding with the Iraq War. The impact of MERS on the sector was smaller and largely contained within one country.

However, the current outbreak has the potential for a more pronounced effect on global aviation. This is because the number of Chinese air passengers has increased sharply since the SARS outbreak to over 600 million (2018 figures) from 86 million in 2003.

Temporary financial impacts from such sharp, but short-lived, shocks are not unusual in the airline sector, and we will consider them in line with our through-the-cycle rating approach. 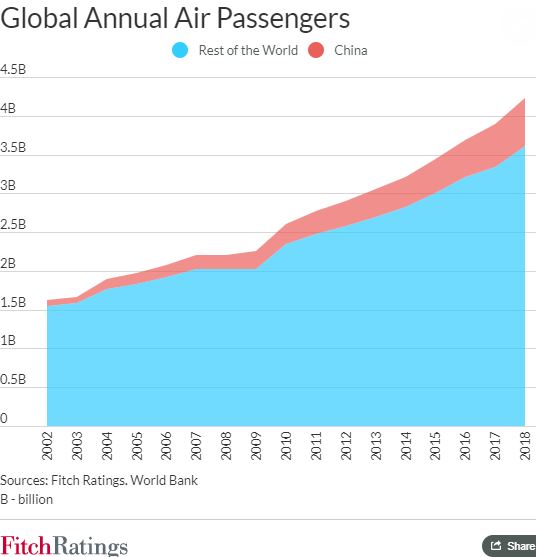 Fitch Ratings has raised its 2021 and 2022 oil price assumptions for Brent and (WTI) benchmarks to reflect a stronger-than-expected demand recovery and supportive...
Read more

This week, sell pressure dominated in eight (8) of the fourteen (14) stock markets under our coverage, with Europe being the worst hit. This...
Read more
- Advertisement -