LASUBEB Advises Staff To Prepare For Life After Retirement

Lagos State Universal Basic Education Board, LASUBEB, has advised its staff who are due for retirement in the next couple of years to start planning for their retirement and familiarise themselves with different types of benefits in order to make informed decisions.

The Chairman of LASUBEB, Mr Wahab Alawiye-King gave the advice at a sensitisation programme on the contributory pension scheme for the year 2021 and year 2022 intending retirees organised by LASUBEB on Wednesday at Maryland, Lagos.

He said that the sensitisation programme was aimed at enlightening prospective retirees on the implications of laws and regulations associated with the Contributory Pensions Scheme and other relevant laws while they begin to prepare for life in retirement.

The Chairman, who was represented at the event by a Permanent Board member of the Board, Dr Hakeem Shittu expressed the view that uninteresting and pitiable lifestyles in retirement could be avoided if public officers pay attention to some basic principles that guide their finances and pensions management before exiting from the service. 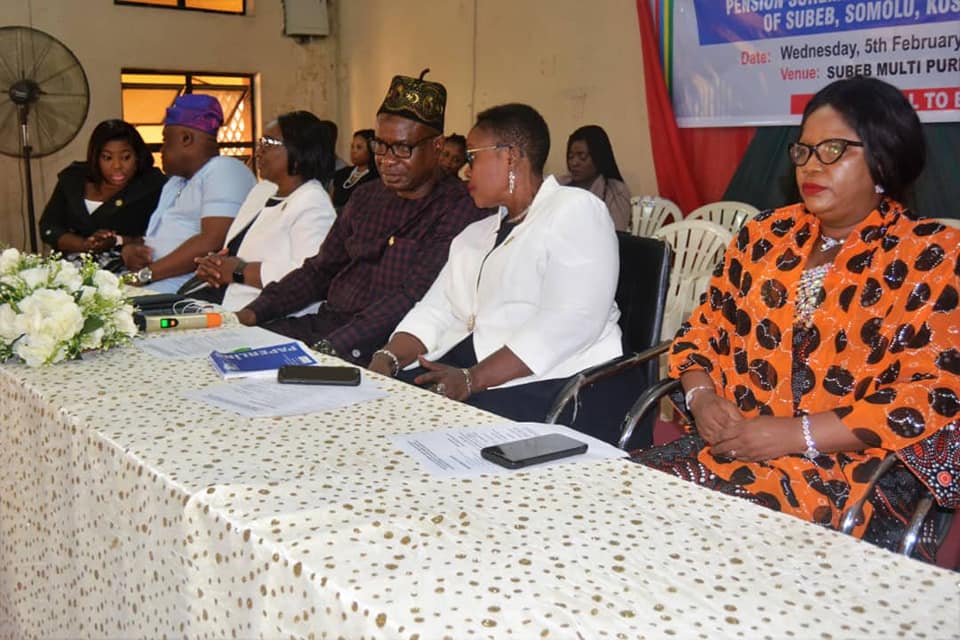 He affirmed that the State Government remains committed to fulfilling its own part of the financial commitment to all its workforce, stressing that the government will not neglect the welfare of its employees who had sacrificed the prime of their active years to the service of the State.

According to the Chairman, the government does not want its retirees to face uncertainties in retirement, stressing that the programme was organised to enable retirees to effectively cope in retirement. 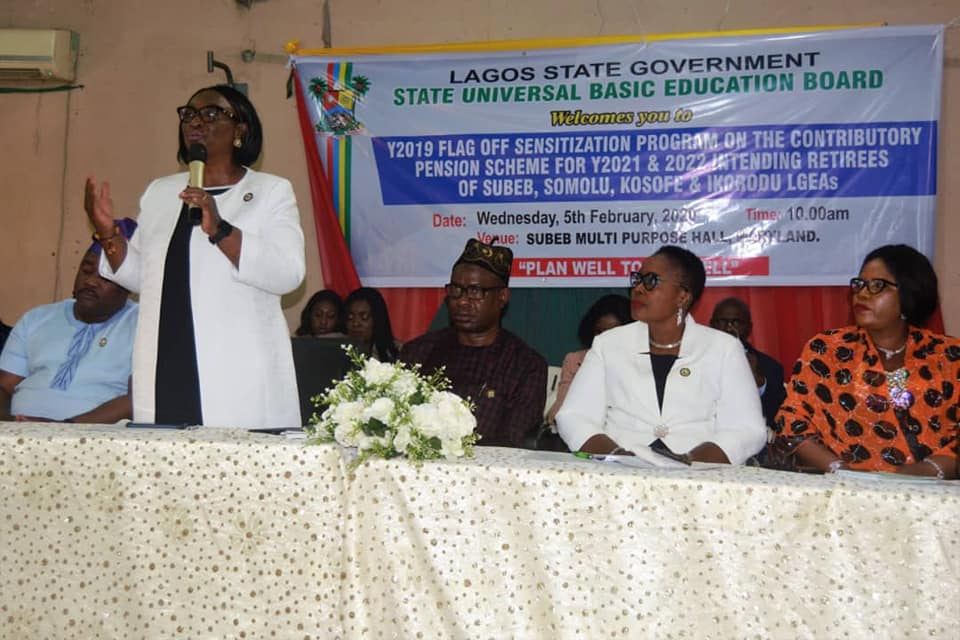 While expressing optimism that the participants will be better equipped with relevant information for a stress-free and enjoyable retirement, Alawiye-King implored them to stay away from unfamiliar business ventures in retirement and embrace a healthier lifestyle.

In her remarks, the Director-General of Lagos State Pensions Commission, (LASPEC), Mrs Folashade Onanuga spoke on developments in Lagos State Pensions matters, advising the intending retirees to be prudent and disciplined with their funds while devoting time to monitor their respective PFA statement of accounts and other retirement-related documentation. 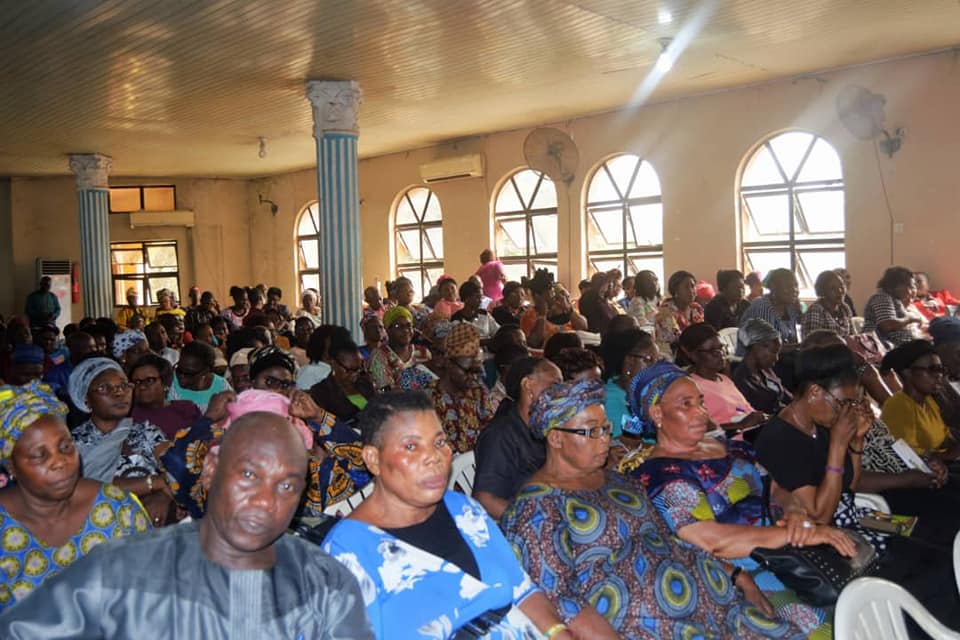 She assured that the State government will eventually clear all the outstanding backlog of pension entitlements and pay accrued pension rights, reiterating that LASPEC will continue to ensure that public service retirees get their statutory dues and also receive the support that will add value to their lives in retirement. 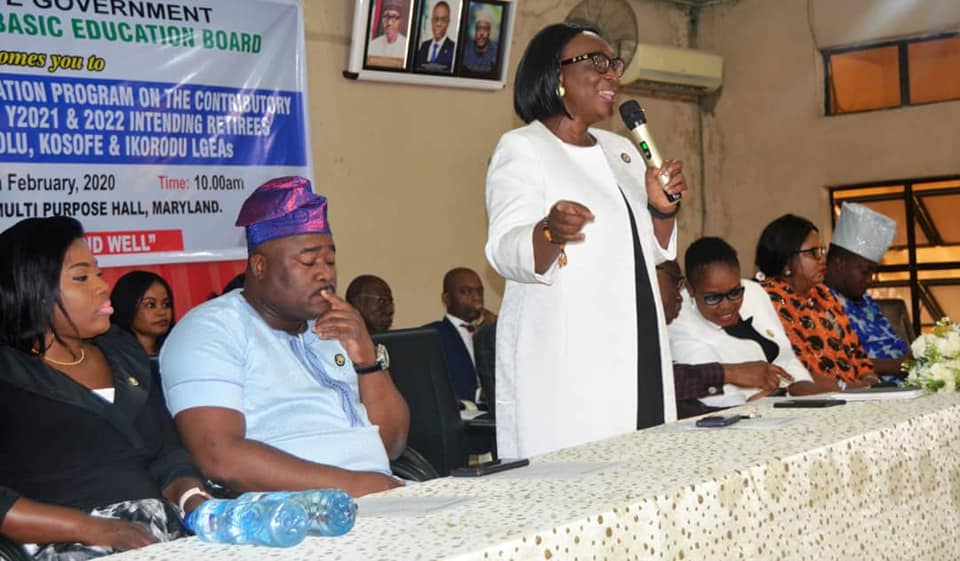 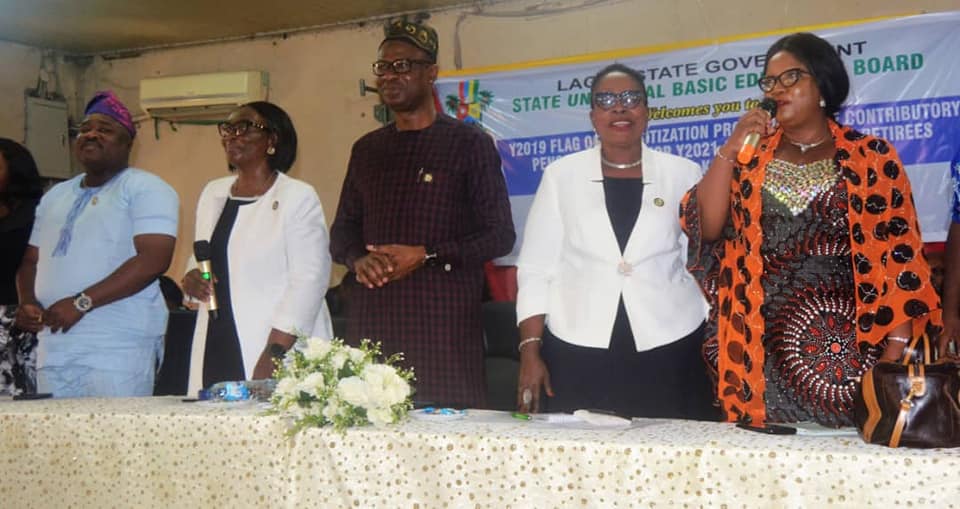 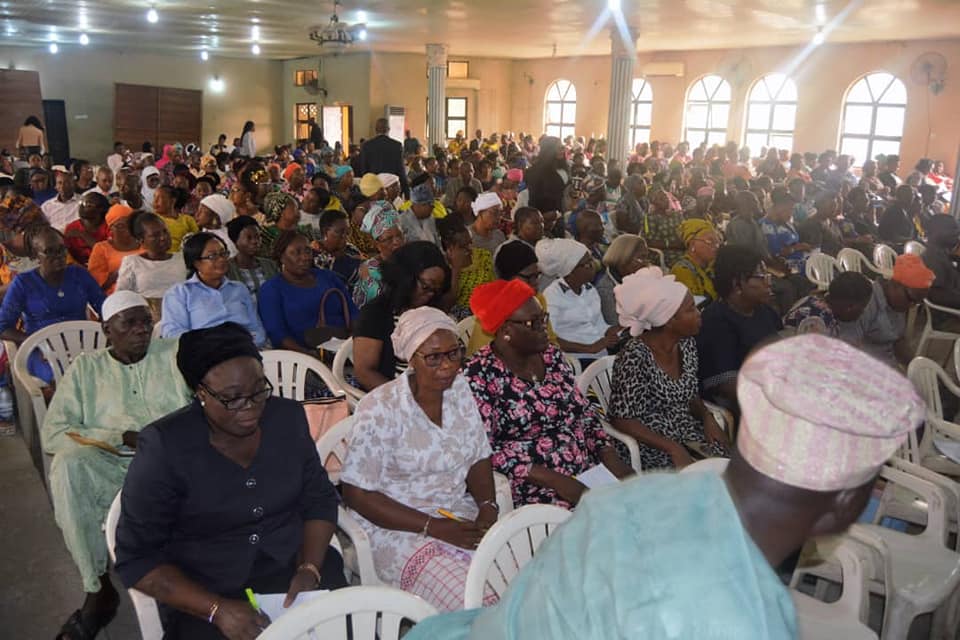 The Additional Strains of COVID-19 on Education – FBNQuest

Education has been hit particularly hard by COVID-19 and the lockdowns imposed in almost all jurisdictions. We refer to the second instalment in June...
Read more

Are you working in a role related to what you studied at school?

Many of our parents belonged to a generation where people became what they studied at school. If you studied Psychology, you would most likely...
Read more

Why do people drop out of online courses?

If you have ever started an online course and abandoned it mid-way, then this post is for you. Let’s have some talk. We live in...
Read more
- Advertisement -