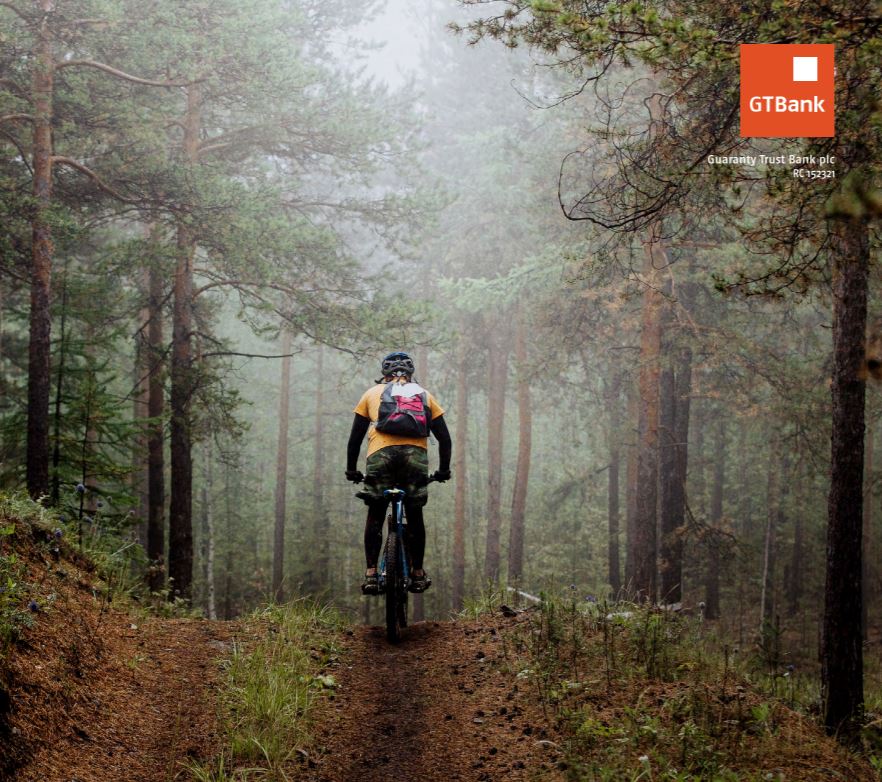 2020, Year of the Rat, marks the beginning of the repeating 12-animal cycle of the Chinese Zodiac. The last Rat Year, 2008, reminds us of the collapse of the global investment banking giant, Lehman Brothers which tipped the scales in the build-up to the last global financial crisis; one that many have referred to as the most severe since the Great Depression of the 1930s.

Incidentally, it is the first time in almost a century that the Rat Year has coincided with the beginning of a new decade hence, the widespread expectations that the year 2020 will signal new opportunities, new beginnings, and renewals. With the race for Downing Street out of the way, Boris Johnson must now lead the government to pass a Brexit deal or leave the European Union (EU) without one. Unlike the parody video of Tom Cruise running for President of the United States of America (USA), President Trump will require more than speed, humor, and a stuntman to win another term at the Oval office as he jostles to survive the ongoing impeachment inquiry against him.

The need to quell tensions stemming from escalated attacks between Iran and the USA using a more conciliatory approach could pave way for a new dawn in the Middle East. The thawing of relations between the US and China on the back of the signed phase one deal by both countries signals a probable end to a protracted trade war. With President Macron championing the need to include Russia in the new architecture of trust and security in Europe, Vladimir Putin could improve his country’s relationship with the EU and secure a deal to lift sanctions against his country.

Separatism surged as established pro-independence movements in Hong Kong, Kashmir and Catalonia sustained their struggle for new beginnings while Scotland’s clamor for independence from the United Kingdom (UK) is set to intensify in the wake of Brexit. From Venezuela to Paraguay, Peru to Bolivia and Ecuador to Chile, the wave of protests and civil unrest could birth an era of accountable elected officials and implementation of people-oriented policies in South America.

Japan, host of Tokyo 2020 Olympics, will look to show the world that it has risen from the ruins of Hiroshima & Nagasaki to become a beacon of peaceful democracy, home to iconic technological inventions. The World Bank projects that the global economy will expand by 2.5% in 2020, up from an estimated growth of 2.4% in 2019 on the back of modest economic recoveries in Emerging Markets and Developing Economies (EMDEs), deceleration of trade tensions and improved global financial conditions.

Despite the need to develop appropriate fiscal policies and build resilient buffers to withstand financial market disruptions, EMDEs are projected to grow by 4.1% in 2020 from an estimated weaker-than-expected expansion of 3.5% in 2019 predicated on decelerating financial pressures, stable global commodity prices and improved trade relations between major economies. Sub-Saharan Africa’s growth is projected at 2.9% in 2020, better than 2.4% estimated for 2019 on the back of improved investor sentiments in the region’s largest economies (Nigeria, South Africa, Angola), strengthened recoveries among industrial commodity exporters, increased oil production and robust growth in non-resource intensive economies including Kenya, Rwanda, Uganda, etc. The region’s growth excluding Nigeria, South African and Angola is projected at 4.6% from an estimated 2019 growth of 4.1%.

Review Of 2020 Celebrating Life The 'Haka' is a ceremonial dance of the Maori tribe of New Zealand usually performed in a group. It is characterized...
Read more

Q4 2020 Economic Outlook: Out of Reverse and into Second Gear

Economic Outlook - Out of reverse and into second gear Off the floor but no dramatic GDP rebound The economy, while still contracting, picked itself up...
Read more
- Advertisement -