HP West Africa has launched the new HP Elite Dragonfly PC as part of its desire to continue driving innovation in the technology space.

Speaking at the event launch in Lagos yesterday, the Managing Director of HP Nigeria and District Manager for Central Africa the region, Ify Afe, said the new Dragonfly is first of its kind in the country. She added that though the company had introduced other products in the past, the newly launched product is exceptionally unique especially in size, weight and its efficiency level.

She also stated that 82% of the mechanical parts of the dragonfly laptop is made from recycled materials, thereby making it environment-friendly. 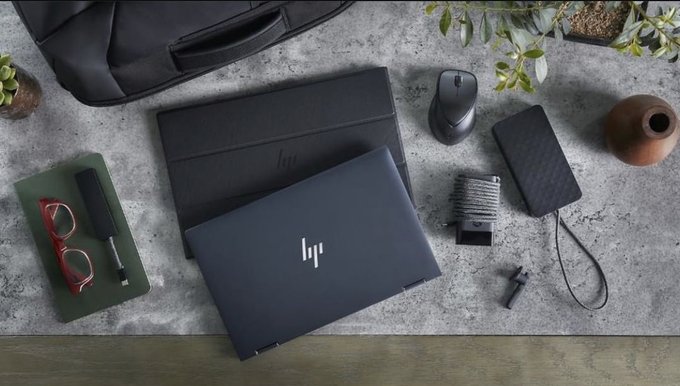 “It is fundamental to have a restoratory approach to manufacturing, one that promotes planet sustainability and reduces waste to the absolute minimum. Today we have been achieving that with a product like the Hp Elite Dragonfly, without compromising on power or performance, this is one of several steps we are taking as a company towards renewable earth.”

Ify explained that in terms of surviving stiff competition in the marketplace, players compete where it is favourable, noting that “the survival of technology companies is not based only on competition but having the collective effort in producing the best product that answers to the needs of individuals everywhere.”

The HP MD further hinted: “Competition is not ideally my focus. My focus is on making sure that the lives of people are transformed through what we do at Hp. At HP. At the ground level, we are doing a lot in anti-counterfeit seminars and awareness which involves letting people know the dangers of buying fake products for which they do not know the sources. We work with several external bodies to get rid of fake products. In terms of full engagement, I sit on the board of EPRON-which is a producer responsible organization focused on curbing E-Waste and its dangerous effect on the Planet, under the guidance of the National Information Technology Development Authority (NITDA) we are bringing social awareness and accountability to producers and business stakeholders, as we develop critical gaps that exist in recycling, skills transfer and education and safety for the communities” 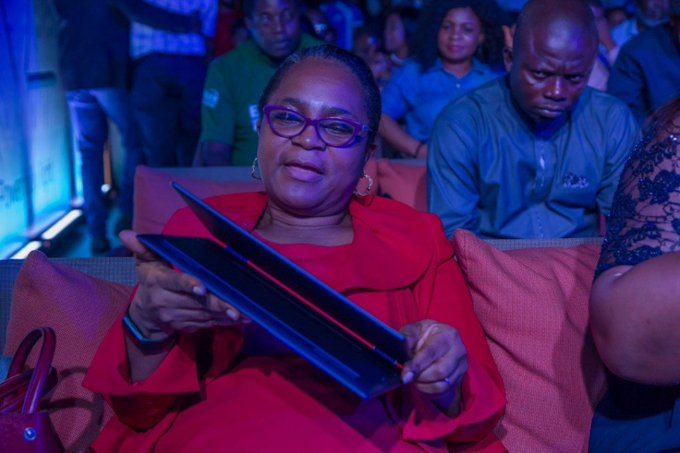 The Elite Dragonfly tagged “Lighter than air” is part of HP’s Elitebook range of commercial laptops with 360-degree compatibility and is designed to push the boundaries of life and work for the ultimate mobile experience for professionals. The chassis of the laptop is made from a single piece of magnesium alloy, which ensures that this PC model weighs under 1kg – making it the world’s lightest 2-in-1 notebook.

The most powerful version of the Elite Dragonfly comes with an 8th-generation Intel Core i7 processor, 16GB RAM, and 512GB NVMe SSD storage. Users can also choose between a two- or four-cell battery, the latter of which offers up to 24 hours of battery life. The laptop uses the company’s fast-charge technology, which allows users to charge their notebook up to 50% in just 30 minutes. It also offers gigabit 4G LTE capabilities as well as Wi-Fi 6. 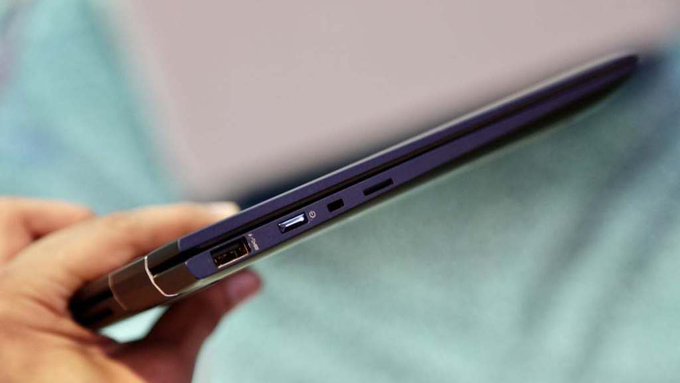 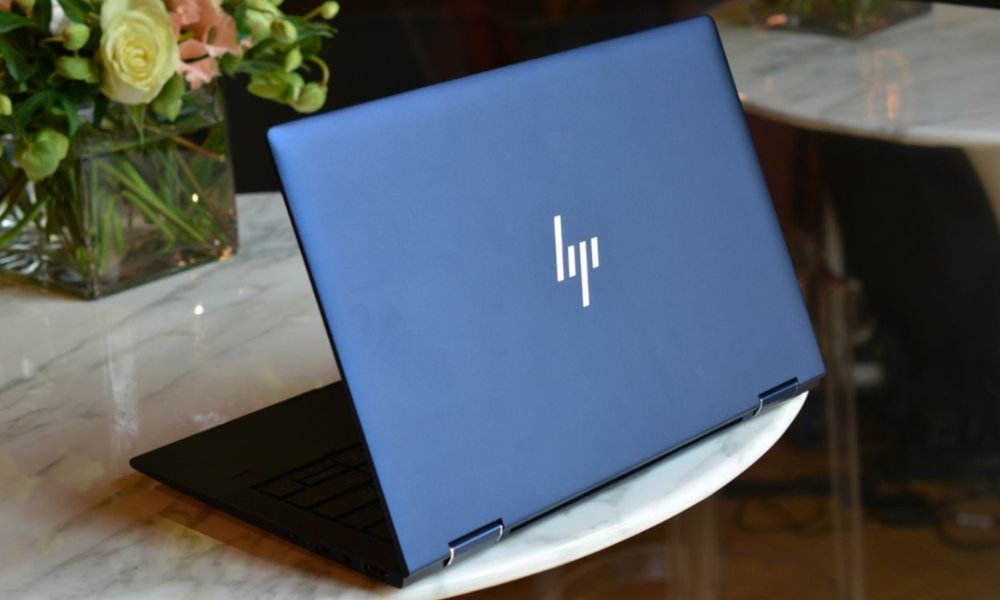 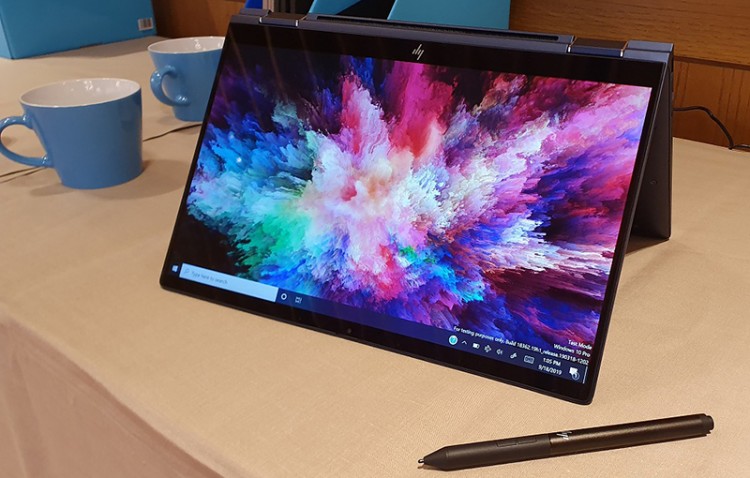 Both HP and Dell reported their earnings after the close of markets yesterday. The earnings were better than expected as the work-from-home trend lifted...
Read more

Remote working and distance learning amid the coronavirus outbreak continue increasing global demand for PCs and laptops. After a sharp fall in the first...
Read more

HP edged out Lenovo for the first time in years by a slim margin to regain leadership in the notebook PC market. Overall, the...
Read more
- Advertisement -