Wrong Words And Phrases Commonly Used By Nigerians! These Are The Right Things To Say

On paper, Nigerians are supposed to speak British English due to their past as a British colony. However, most Nigerians speak a unique combination of British English and Nigerian English. It is filled with words and phrases that sound familiar but are not always correct. Here are the wrong and right ways to say what you want in Nigeria!

Many Nigerians use the word “gist” instead of gossip. Some even turn it into a verb, saying “She gisted me about her friend”, meaning that she shared some gossip. And while the word “gist” exists in English, it means the theme of a speech or other literary work and is never used as a verb.

The word “disvirgin” is exclusive to Nigeria. In most cases, it is used in relation to a woman losing her virginity. It can also mean someone doing something for the first time. However, that word does not exist in the English language and its correct equivalent is “deflower”.

When you meet someone who has a cold, you can often hear them say “I have a running nose”. At first, this phrase seems totally logical, since there is indeed water running from your nose when you’re sick. Still, in proper English, you will have to say “I have a runny nose” instead.

If you talk to other Nigerians every day, there is a good chance you often hear the word “mediocre” being used as a noun – for example, “My class is full of mediocres”. However, while this word exists in English, it is only used as an adjective meaning something very average in quality or ability, not as a noun. 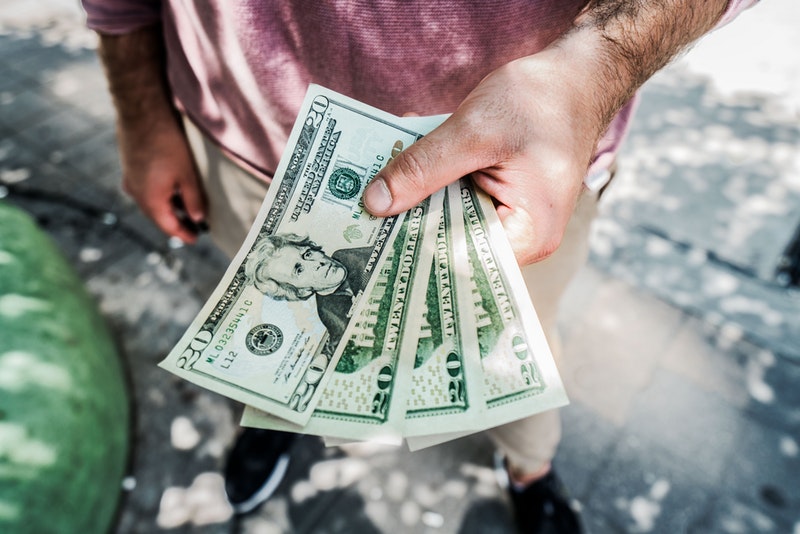 To a Nigerian ear, the phrase “Give me another money” may seem completely fine, but to anyone not familiar with the Nigerian version of the English language, it will probably seem very odd. The important thing to know here is that money is an uncountable noun and you can’t say “another money”; use “more money” instead.

When driving with a fellow Nigerian, you can often hear him say he will make an upturn right now, meaning that he will make an overturn or reverse his car. The word “upturn” exists in English but has a different meaning: as a noun, it means an improvement in business or personal life, and as a verb, it refers to something being turned upside down.

When a Nigerian sees a chubby baby or someone who can be classified as overweight, he will likely refer to them as “plumpy”. However, that word does not exist in English and is actually a combination of “plump” and “chubby”, which both mean nearly the same thing.

You will easily find the word “opportune” in the English dictionary, but probably in a very different context. Nigerians widely use “opportune” as a verb and even add an -ed ending to it to use it in the past tense – for example, “I was opportuned to get a new job”. The truth is that the only correct use of “opportune” is as an adjective, not a verb. 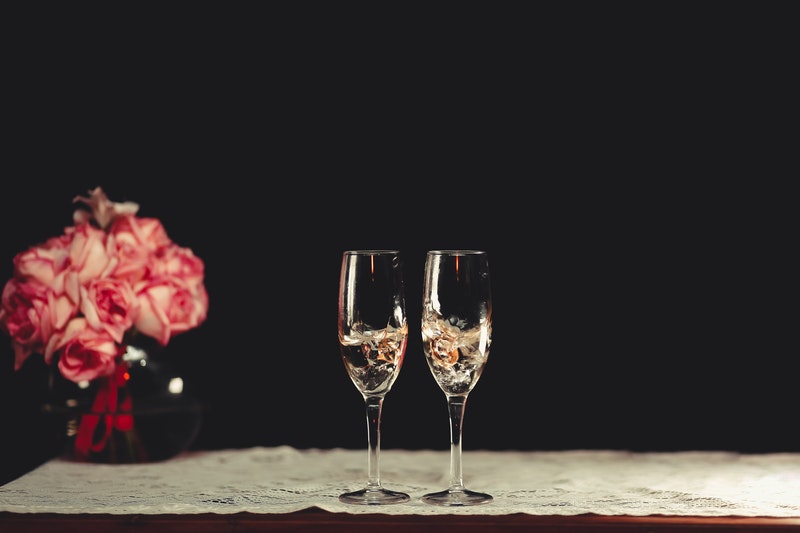