Who Else is Perplexed as to why Heavy Industry has never really taken off in Nigeria?

With India recently overtaking Britain and the world’s fifth-largest economy, on course to soon become number three behind China and poised for over 10% GDP growth this year, I felt it was worthwhile checking out what they are doing right. 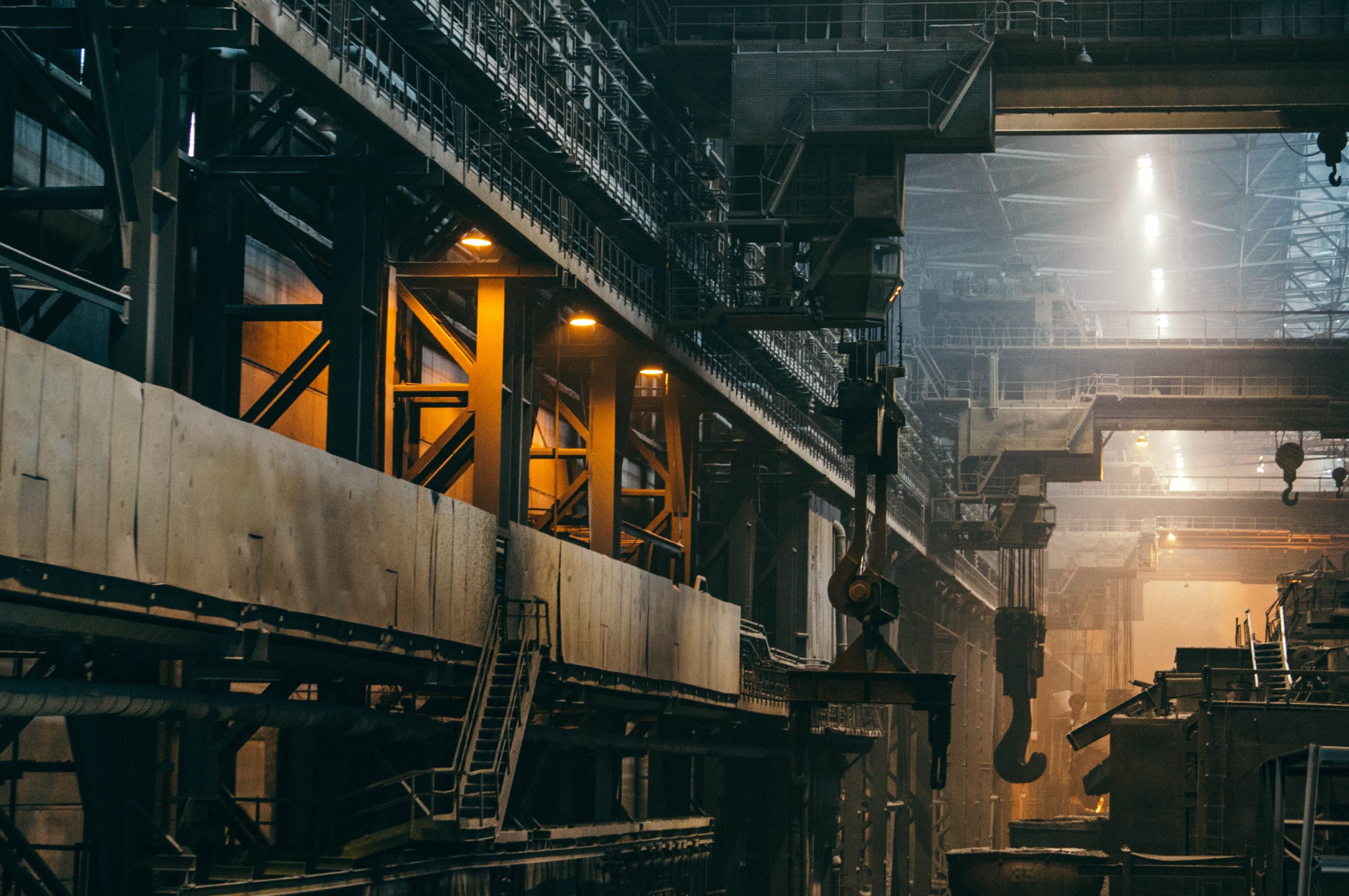 Today, Nigerians shamelessly flock to India for medical treatment without asking why they cannot offer similar services in their own nation. India became independent in 1947 and Nigeria just 13 years later in 1960, so socio-economically, we should be on a par but alas, the gulf is frightening.

India’s Tata Industries is an engineering firm that can compete anywhere on planet earth. Nigeria simply needs to bring the likes of Innoson Motors and Dangote Industries up to this level.

Reading about Indian engineering, I found out that way back during the colonial era, the British actually manufactured ships in India. Are you guys getting me here? Imperial maritime superpower outsourced the building of her naval frigates to the native savages in her Indian colony!

In this picture is Ardaseer Cursetjee Wadia. Since the 18th century, his family had run the Bombay Dockyard that has manufactured ships for decades. It all began when Lovji Nusserwanjee Wadia obtained a contract from the British East India Company for building docks and ships in Bombay.

Read Also:  Turkish Airlines Will Start To Fly To Xi’an Of China

What this tells me is that Frederick Lugard’s depiction of Africans was widespread throughout British colonial circles. It is clear that they rated the Indians very highly. At no stage did the British ever question the quality of Indian engineering.

One may want to protest this blatant racist depiction of the African as little more than another ape but hey, if the British had opened a shipyard in Nigeria, would we not have destroyed it by now?

As we speak, India is still home to the world’s largest ship breaker. In a sign that India can now fully claim to be equals with their former colonial masters, Tata Motors is now the owner of one-time British car manufacturer Jaguar Land Rover. Wouldn’t you just love to see Nigeria on such a pedestal?

Looking at how we have made a mess of our three oil refineries, the Ajaokuta Steel Mill, The Okitipupa Palm Oil Company, Jebba Sugar Company, Mokwa Cattle Ranch, Oluwa Glass Company, Iwopin Paper Mill, Nigerian-Romanian Wood Industries, Aladja Steel Mills, etc, it is easy to see why the British never trusted us with heavy industry as they did the Indians.

Ayo Akinfe, a London-based journalist who has worked as a magazine and newspaper editor for the last 20 years.

Nigeria’s GDP could easily grow to $1trn by 2023 If we revive these 10 moribund industries (1) Ajaokuta Steel Mill No nation can industrialise without steel....
Read more
- Advertisement -