Nigerian startup, Pricepally has launched a group-buying platform that aggregates consumer food demand in urban cities and matches it with supplies directly from farmers and wholesalers.

Launched in November 2019, the start-up’s aim is to cut out middlemen and save consumers money by leveraging technology to aggregate demand via a sharing model. 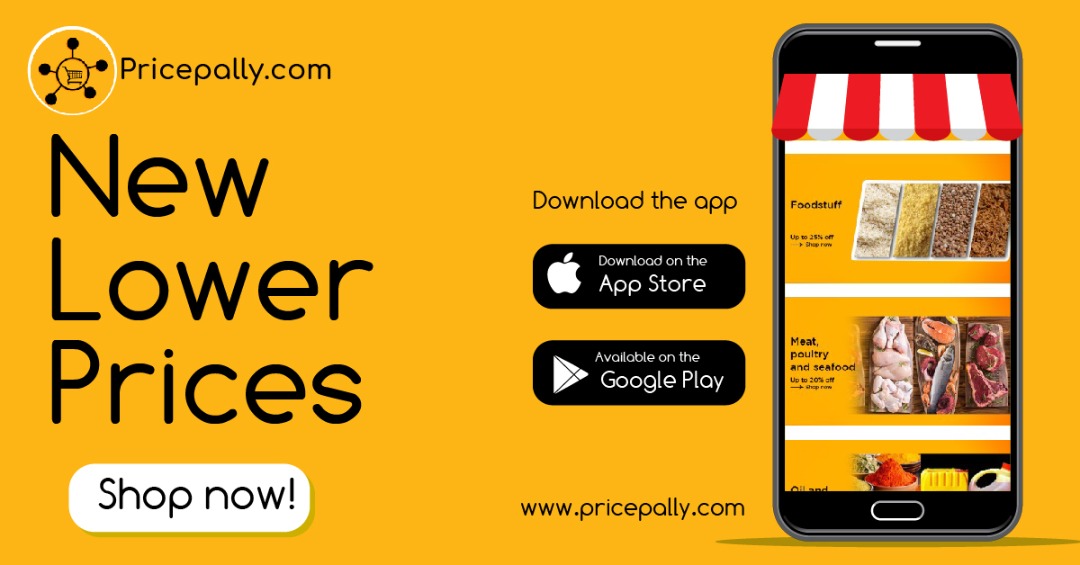 According to a report by Disrupt Africa, users log in to the Pricepally website or apps to purchase foods outright or arrange Pricepally and purchases, with these items bought from wholesalers or farmers divided accordingly and then shipped to each customer or a group destination.

“The idea came up late last year. After three months of data gathering of my family expenses by my wife, we discovered we spent over half of our income on food monthly,” said co-founder Luther Lawoyin.

“More research made us understand how much of a huge problem this was across Africa and other developing nations. We decided to solve this problem by buying in bulk with other families, which helped to reduce our monthly spend by as much as 25 per cent. After this advantage was proven, we decided to add the technology layer to improve it and be able to serve more people.”

The concept is now available to all Lagosians after a brief pilot, with Pricepally taking part in a couple of startups programmes – the MIT venture scaling Bootcamp in September and the Ayadalab programme run by the French and German governments – to get its model right.

“The growth rate per day is north of 60 per cent, and we are bombarded with enquiries and interest every day. We have been getting a lot of useful feedback in improving the product,” he said.

“We are looking to open in other cities in Nigeria within a year of operation, and to expand to other urban African cities in the coming year,” he concluded.